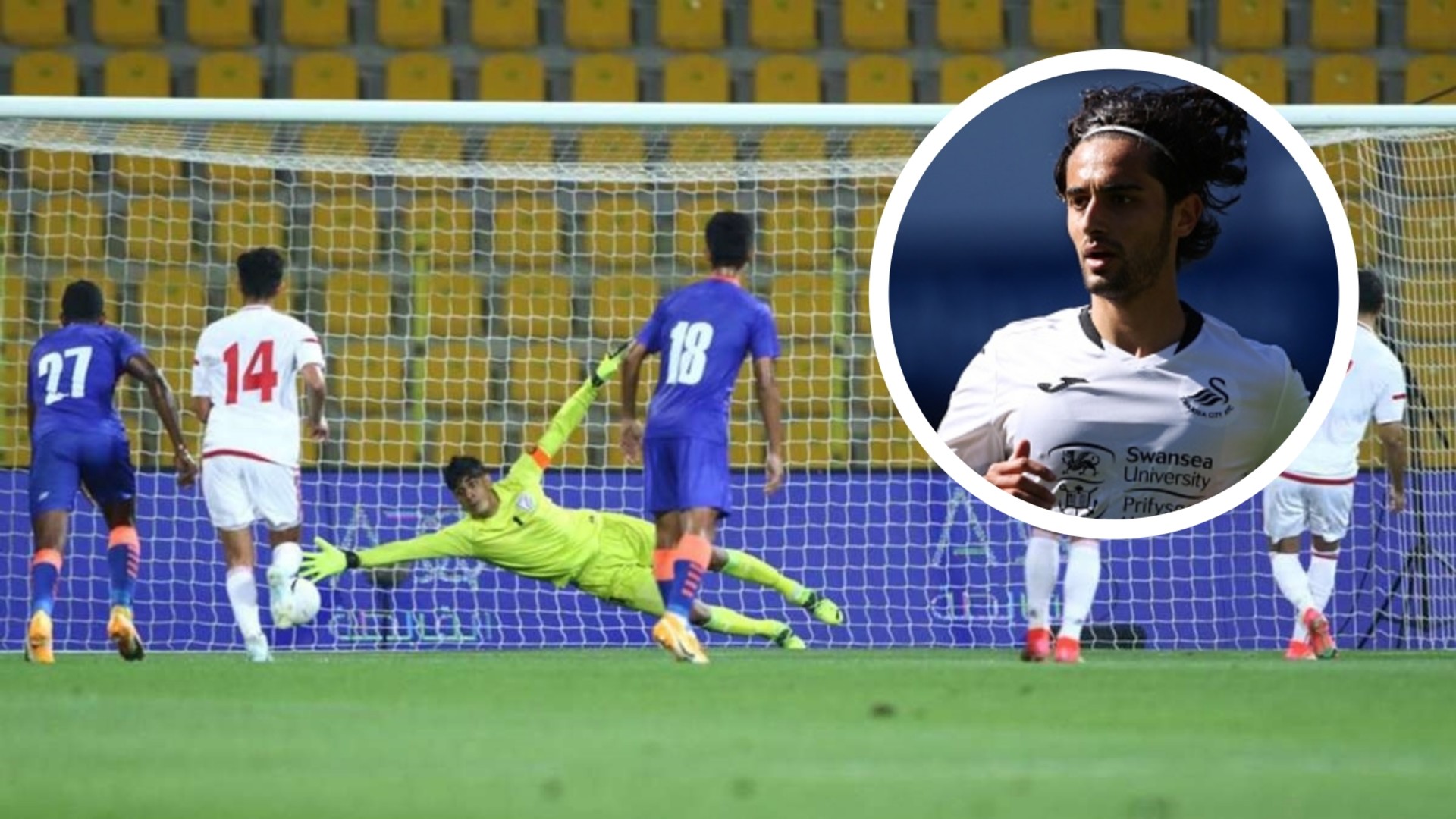 The Swansea City player was happy to see 11 Indian players make their international debuts in the friendly matches...

Indian-origin player Yan Dhanda was encouraged to see 11 new players making their international debuts for India against Oman and UAE in friendly matches.

After a valiant 1-1 draw against Oman in their first friendly game, Igor Stimac's side faced a 6-0 drubbing at the hands of UAE in the second game.

Former Liverpool youth team player Dhanda, who currently plies his trade with English Championship side Swansea City, was disappointed by India's defeat against UAE but he expressed his delight at the Blue Tigers handing debuts to as many as 11 new players in the two friendly matches.

Who is Yan Dhanda?

Yan Dhanda, born in Birmingham was the first-ever player of Indian heritage to sign a professional contract with Liverpool in December 2015. He started his youth career at West Bromwich Albion and moved to Liverpool's youth system in the same year and presented the Reds at the U18 and U23 level. In 2018, Dhanda moved to Swansea City after his contract ran out with Liverpool.

In the ongoing Championship season, the attacking midfielder has appeared in 20 matches for Swansea City and has scored one goal.