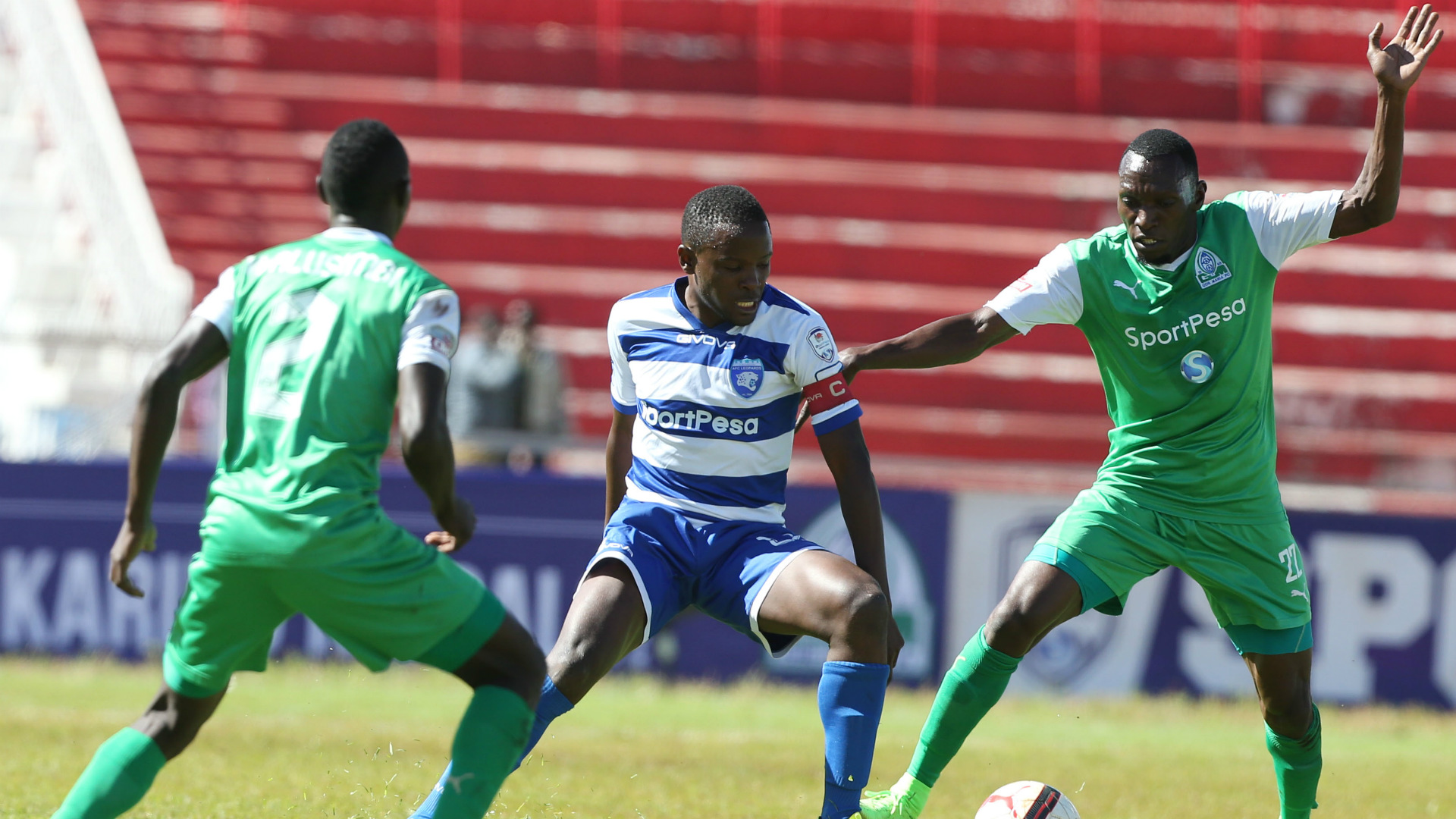 The midfielder is joining the likes of Hillary Echesa, Wesley Onguo, Timothy Luda who have signed for Batoto ba Mungu in June transfer window. The completion of Mang'oli is a theme of joy for President Elly Kalekwa, who is optimistic Sofapaka can win second title this season.

"Our aim has been to challenge for top honors season in season out, and you are all aware the financial challenge we faced last season. With that sorted, we are building a formidable squad. Mang'oli is a good and experienced player and his signing has sent a message to the fans," Kalekwa told Goal.

"We are still in the title race and I am sure if we are consistent on the pitch, then we will be smiling by the end of the season."