'It's not a challenge' - Ibrahimovic questions Ronaldo's Juventus move 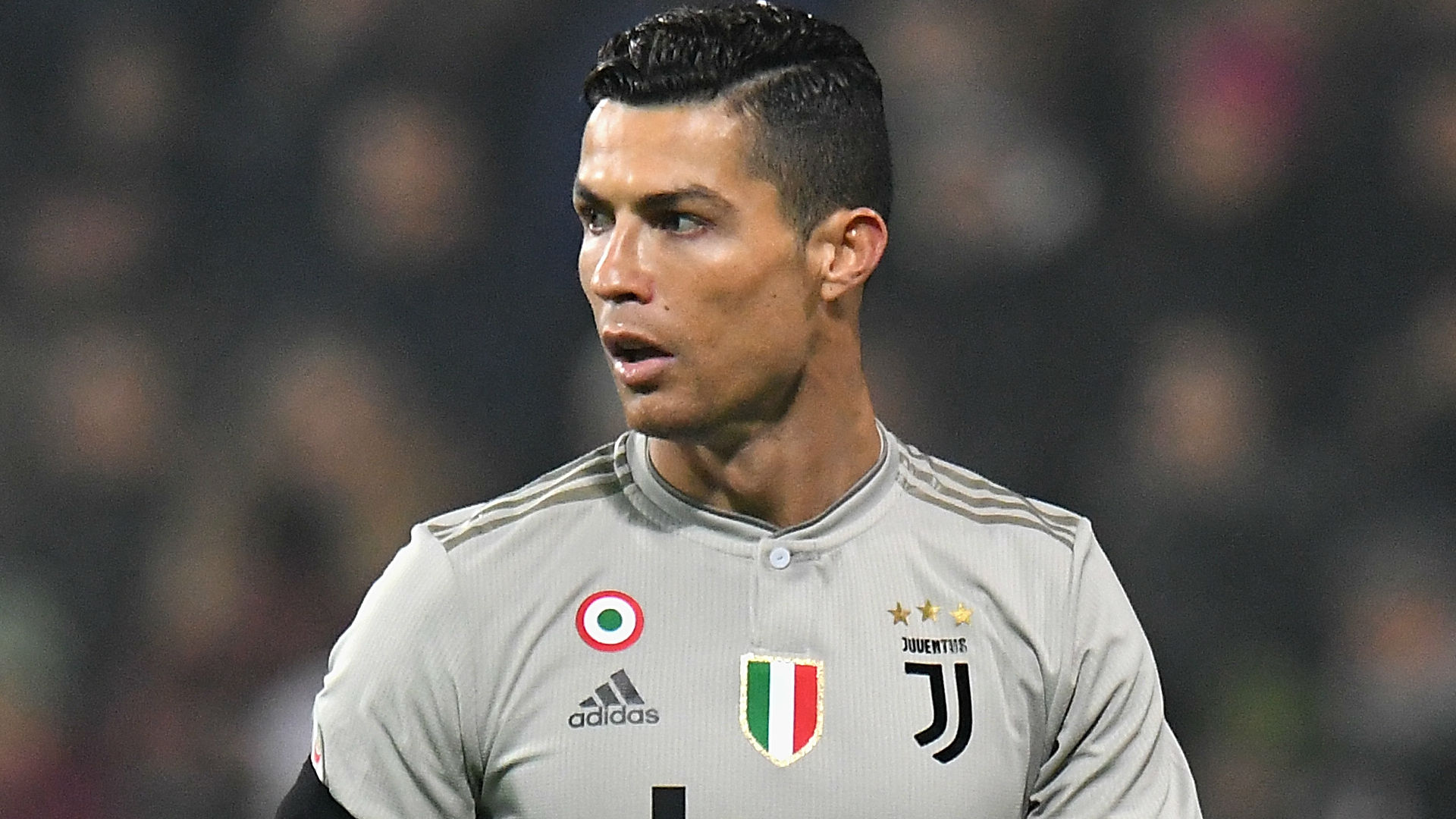 Transferring to a club that has won seven straight titles doesn’t fit the word “challenge” according to the Galaxy striker, though he approves of it

Zlatan Ibrahimovic does not believe Cristiano Ronaldo’s move to Juventus has presented the Portuguese forward with a new challenge, noting the Serie A giants were already a great club.

Ronaldo left Real Madrid in the summer for the Bianconeri in a €100 million (£90m/$114m) deal and previously called his move to Turin a challenge, even encouraging Lionel Messi to undertake something similar.

The Portugal star has fared well in Serie A thus far with 18 goals, the best tally in the Italian top flight, and seven assists so far this season.

However, Ibrahimovic, who is about to begin his first full campaign with LA Galaxy after his move to the MLS in March last year , took issue with the idea of it being a challenge for the 34-year-old star.

Juventus have won the previous seven Serie A titles to become the dominant force in Italy, and Ibrahimovic thinks going to a lesser side and taking them to glory would have been a greater challenge.

"Maybe it depends on what you mean by challenge. For me, a challenge is joining a team and taking them far. That's a challenge.”

However, debates of what is a challenge aside, Ibrahimovic is pleased Ronaldo decided to make the move away from La Liga to the first division of Italian football.

The Swedish striker spent much of his career in Serie A, breaking into the top five European leagues with Juventus and later playing for both Inter and Milan.

That has left Ibrahimovic with a vested interest, which he thinks benefits from having Ronaldo among its ranks.

"In any case, it's a great signing for Italian football because thanks to him, my second home of Serie A has grown," he stated.

Ibrahimovic’s past experiences are also playing a role in who he is pulling for in the Champions League.

The striker believes this season’s competition has no clear-cut favourite, and is hopeful one of the team’s he’s featured for will be able take home glory.

"This year is very open. There isn't a team who are better than all the others or a favourite. Maybe one of my old teams will win: PSG, Manchester United, Juve or Barcelona,” Ibrahimovic added.

"Unfortunately Inter have been eliminated, while Milan aren't there. There are four teams and I hope one of them win it."