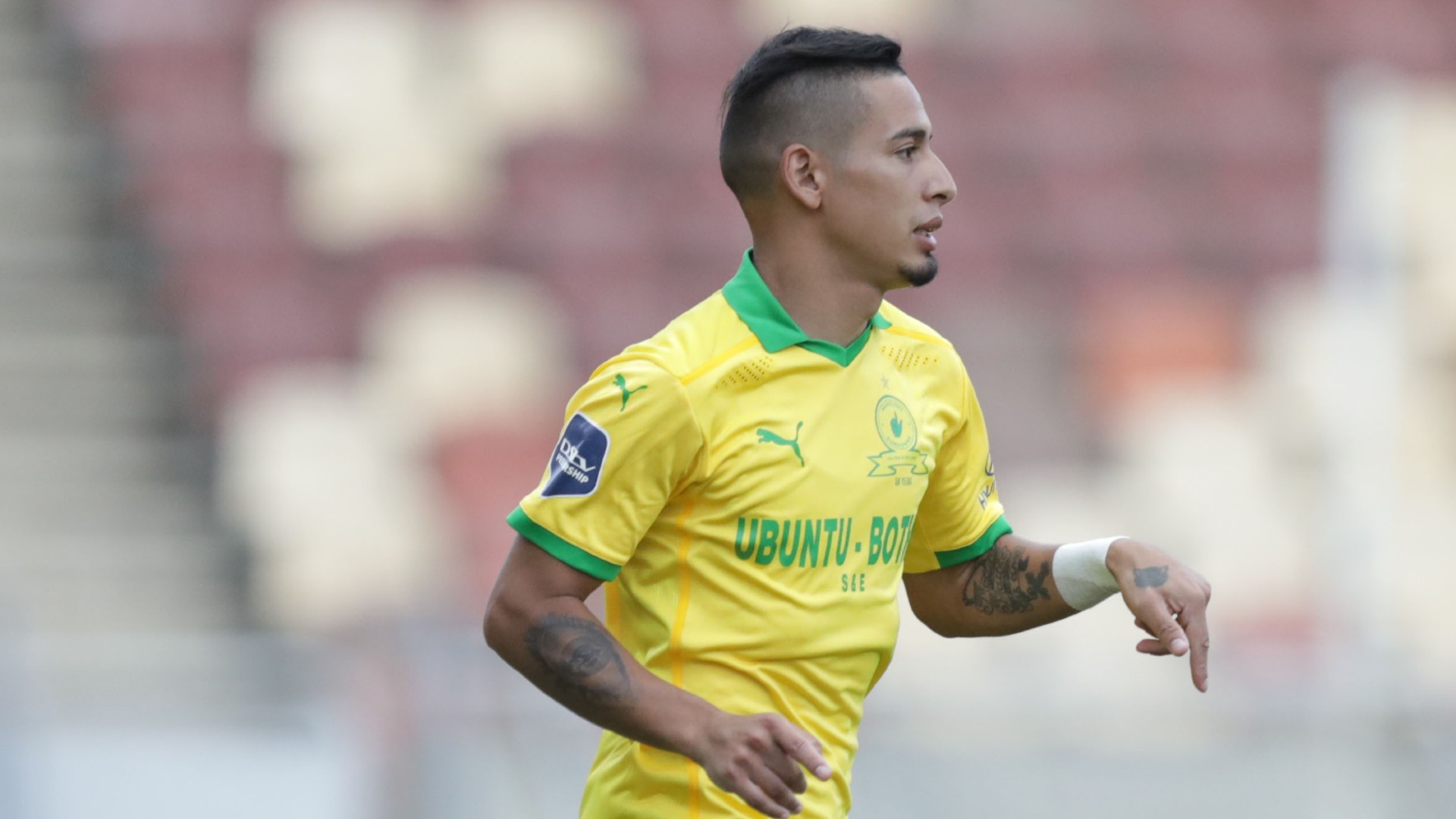 The 29-year-old was on the radar of Al Ahly in the last two transfer windows with the Egyptian football powerhouse having expressed their desire to lure Sirino to the North African country.

However, the two clubs could not reach an agreement regarding Sirino's services and he stayed put at the Chloorkop-based giants where he is one of their key players.

“It’s always good that a big team like Al Ahly to be interested in me. I’m very focused on keeping playing well to appear and then we’ll see what happens,” Sirino told Sky News Arabia according to King Fut.

“I want to thank the Al Ahly fans for their love. It would be a great challenge if I could someday wear this shirt.

“The match against Al Ahly is an early final. It’ll be a great match because we are two very good teams, and it will be an important match as well, so we have to enjoy it."

The Uruguayan player has established himself as one of the best players in the PSL since he joined Sundowns in January 2018 with Masandawana under the guidance of coach Pitso Mosimane at the time.

Sirino and his Sundowns teammates are currently preparing for their Caf Champions League quarter-final first-leg clash against Al Ahly, who are under the tutelage of Mosimane.

“Al Ahly have very good players and a coach that makes them play well too, so it will be a very difficult game. I’m not afraid of any defence," he continued.

"I’m only focusing on performing well and winning for our team. Pitso is the coach that achieved great things with Sundowns, and he deserves to be where he is now.

"He knows us well but we are ready for him and we have a strong team to go ahead in the Champions League. Mosimane will play a great game against us."

Sirino was a key member of the Masandawana side which thumped Al Ahly 5-0 in a Champions League game in 2019 and he insisted that they are not thinking of the emphatic win over the Red Devils.

Sundowns will be away to Al Ahly in Cairo on Saturday in the first-leg match and the return leg game is set to take place on May 22.