The former England international had one more year in his contract but the club and manager decided to mutually part ways. However, the clubs was quick to announce the 53-year-old Spaniard as their new coach.

This will be the third time in the history of the Red and Golds that a Spaniard will be at the helm of affairs. Manolo Diaz's predecessor at Real Madrid Castilla, Alejandro Menendez was the first-ever Spanish national to manage the club from September 2018 to January 2020. After Menendez left, his former assistant coach Mario Rivera replaced him at the helm. Rivera was the second Spaniard to manage the club,

As Diaz gears up to sit on the East Bengal bench in the upcoming 2021/22 season fo the Indian Super League, here are five things every East Bengal fan must know about their new head coach.

Other than working with the Los Blancos, Manolo Diaz managed the likes of Navalcarnero, Ponferradina and Hercules. 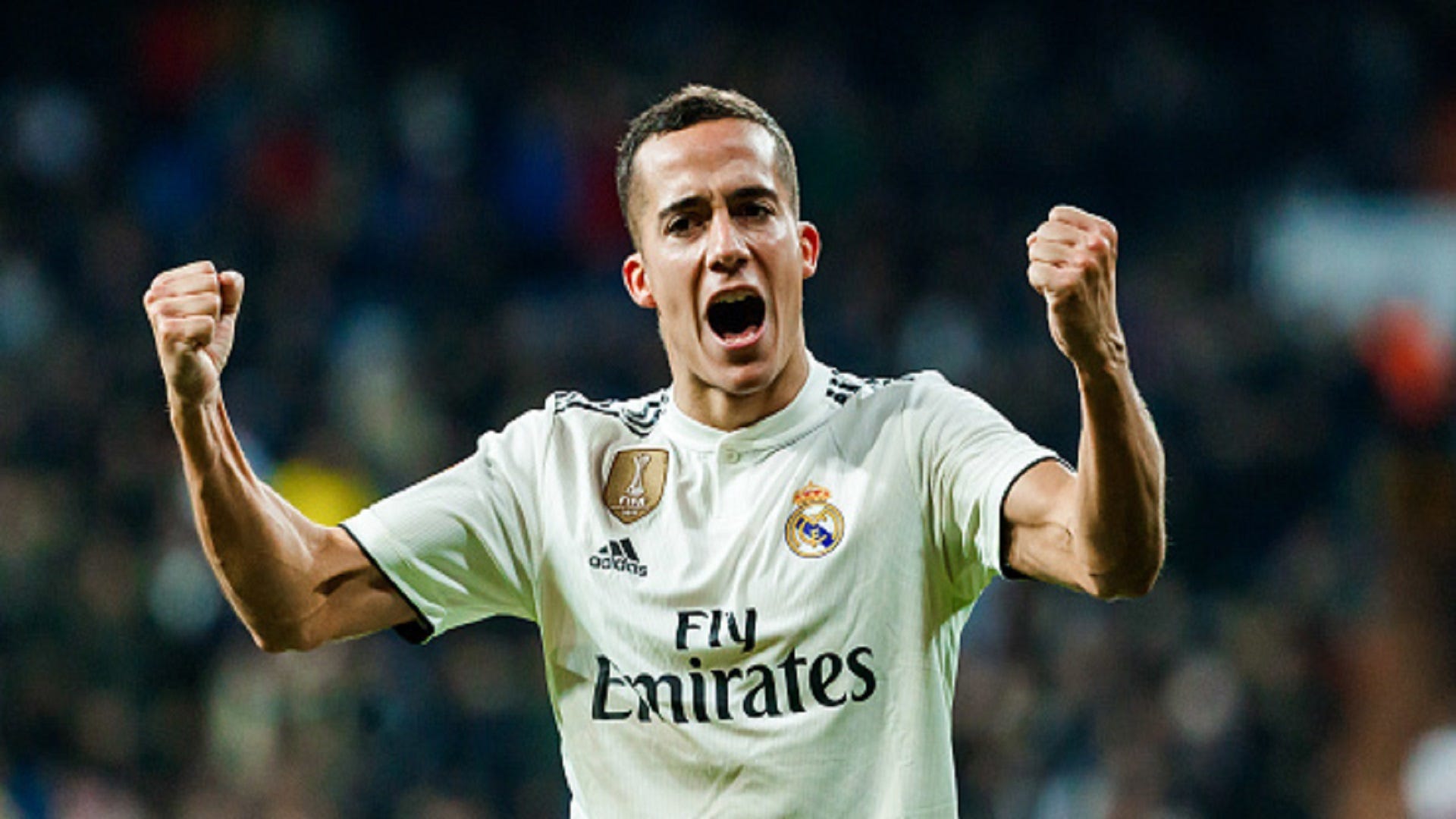 The newly appointed East Bengal coach has managed some top players during stints in Spain. While at Real Madrid Castilla in his first stint, Diaz managed players like Lucas Vazquez, Mariano Diaz and Diego Llorente. While Vazquez and Mariano Diaz went on to establish themselves in Real Madrid's senior side, Llorente currently plays for Leeds United in the Premier League under Marcelo Bielsa.

But by far one of the biggest names, Diaz has managed in his career is Kepa Arrizabalaga who currently plays for Chelsea. In 2018, Kepa became the most expensive goalkeeper of all time when he moved to London from Athletic Bilbao for a world record transfer fee of  £71 million.

After joining Ponferradina in 2014/15, in the second month of his coaching, Manolo Diaz was named the manager of the month in September 2014. In that month, under Diaz's tutelage, Ponferradina had won three out of their four matches and scored eight goals and were on the third position after the month of September. Eventually, the team finished seventh with 60 points from 42 matches.

In the summer of 2017, he was offered the managerial position at Real Valladolid, but he did not leave Madrid and chose to continue his work in the academy with Ramon Martinez and Merino. However, when he declined to join, Valladolid brought in Spaniard Luis Cesar as the head coach. The white and violets finished fifth on the table in the Segunda Division with 67 points from 42 matches.

What is Manolo Diaz's win percentage as a manager?

His most successful stint as a manager was when he was in charge of Real Madrid Castilla during the 2018/19 season where he had won 14 out of 30 matches with a win percentage of 46.67 percent.