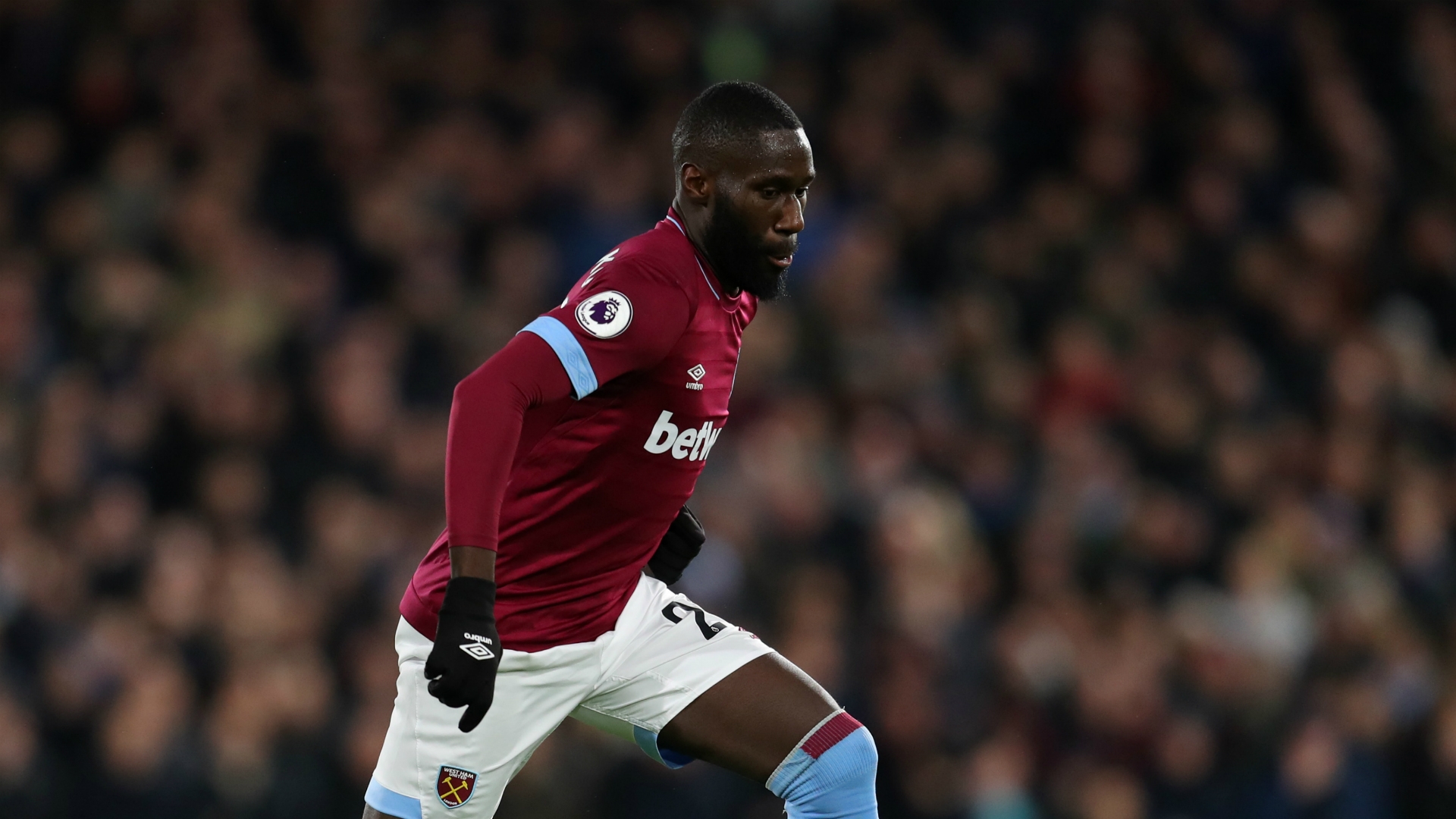 West Ham United defender Arthur Masuaku has seemingly ruled himself out of Friday's Premier League match against Leeds United after having a knee surgery.

Earlier on Thursday, David Moyes did not give any news about Masuaku's condition but he confirmed Michail Antonio will miss their visit to Elland Road due to a hamstring injury.

Masuaku played the entire duration of last Saturday's Premier League match against Manchester United which ended in a 3-1 loss.

In his social media post which was later deleted, the DR Congolese star stated that the knee problem has been affecting him for nearly two years.

Although no timescale has been given for his return to action, the former Olympiacos defender expressed his readiness to support the Hammers from the sidelines.

“Hi everyone, I hope you are all good. Today I’m having a knee surgery to help me remove the pain that’s been bothering me for nearly two years now,” Masuaku wrote on Instagram before deleting.

“It’s been a very difficult decision to make but for my good being and the rest of my career I have to make it.

“I’ll be giving updates here through my recovery and will see you soon again on the field. I wish my teammates/brothers the very best.”

The 27-year-old has been a crucial fixture in Moyes' squad this campaign with his fine performances in the left-back position.

Masuaku's absence might create a vacuum in West Ham's defence having started all but one of West Ham’s Premier League matches so far this campaign.

With a record of five wins and two draws from11 matches, the Hammers are placed eighth in the league table with 17 points and victory over Leeds United would stretch their dominance over Marcelo Bielsa's side who occupy the 14th spot with 14 points.