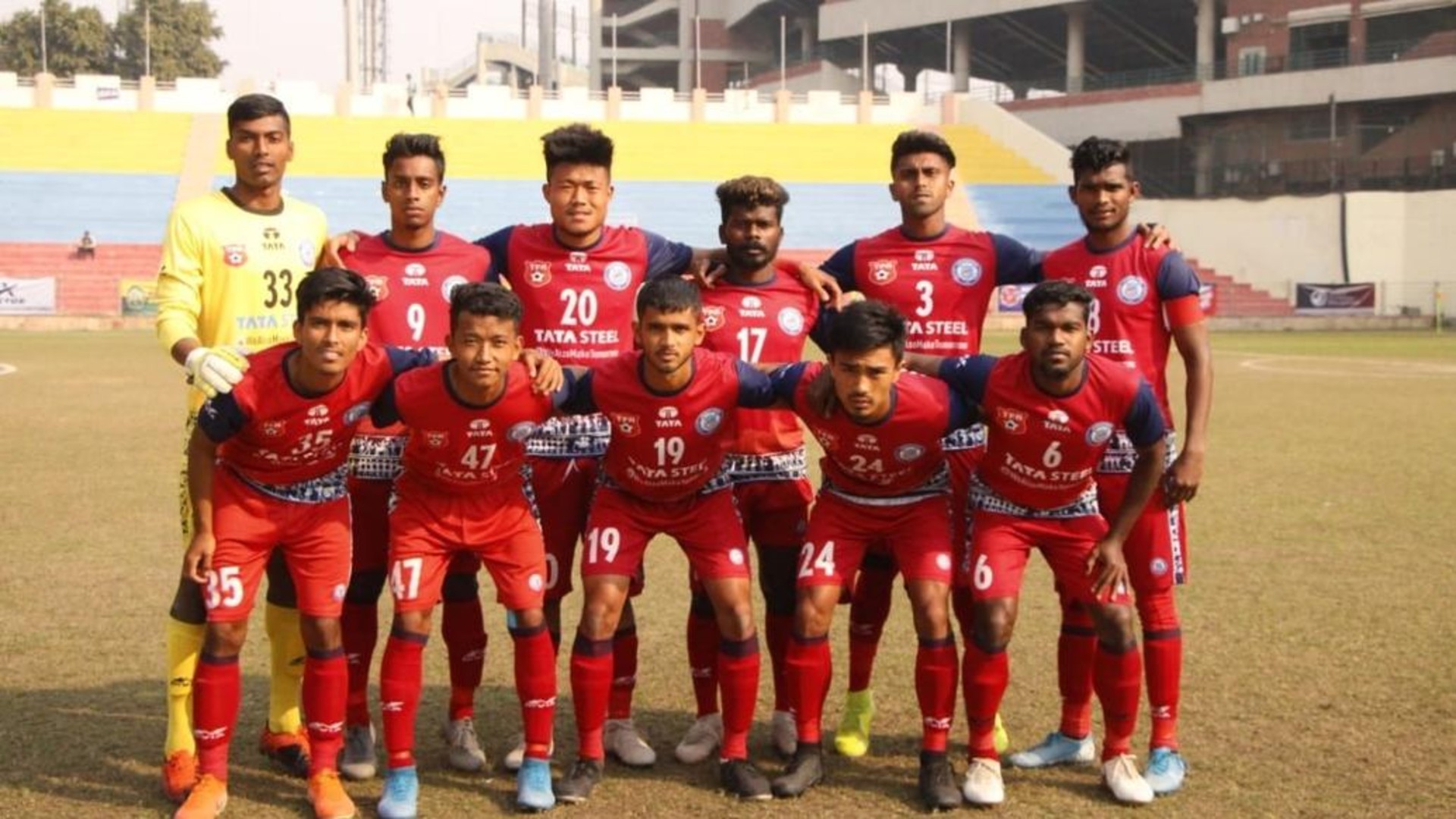 The Jamshedpur FC reserves team was formed in 2018 just six months after the club came into existence in the Indian Super League (ISL).

The decision to form the ‘B’ team was taken after the All India Football Federation (AIFF) had announced that ISL clubs could field their reserves side in the Second Division League 2017-18 season onwards. Jamshedpur was one of the six clubs who did that back then.

The idea behind forming a reserve side was to give competitive exposure and experience to Tata Football Academy (TFA) graduates and the club wanted to create a pool of quality domestic talent.

In the first two years, the reserve team of Jamshedpur consisted of mostly the academy graduates who are of 17 or 18 years of age. In the last two years, they have conducted trials to select some local players participating in the state league of Jharkhand. Last season, three players were taken from the trial into the reserve team.

But the club is planning to look at players from other states too in future so that they have a bigger pool of players at their disposal.

Former India international Noel Wilson, who has played for the likes of Mohun Bagan and Mumbai FC, took over as Jamshedpur FC reserve team coach in January. The Bengaluru-born Wilson was himself a graduate of the TFA, along with the likes of Mahesh Gawli and Deepak Mondal, back in the day.

Wilson elaborated on what position-specific qualities he looks for when he selects players from the trials. “As a coach, I would see the specific qualities of the players in particular positions. If I select a defender the player needs to be intelligent and physically strong and also has to have speed. That is how I would select players,” said the former Mohun Bagan midfielder.

During a year, the team plays 13 local league matches and seven to eight second division I-League matches (depending on the number of teams in the preliminary round). They also take part in invitational competitions such as Durand Cup and Sikkim Governor’s Gold Cup.

Other than competitive matches, the Jamshedpur FC reserves side regularly play friendly matches with the senior ISL team which gives an opportunity to the head coach of the club to have a look at the young players.

“The team plays friendly matches with the main team and that is where the head coach gets an opportunity to look at the players in the reserve side who are capable of fitting into the main team and their style of play. It is an easy way for a player to get into the ISL. Next, we play the second division I-League. Also in between, they play the local league and some outstation tournaments," he said.

The reserve team stays in a residential facility in Jamshedour. Also, the club undergoes training for six days in a week.

Wilson also opines that while international exposure is crucial, it is important the players get a chance to play tournaments aborad rather than playing friendlies.