'If it falls down it changes the game forever' - Football pyramid on the brink of collapse? 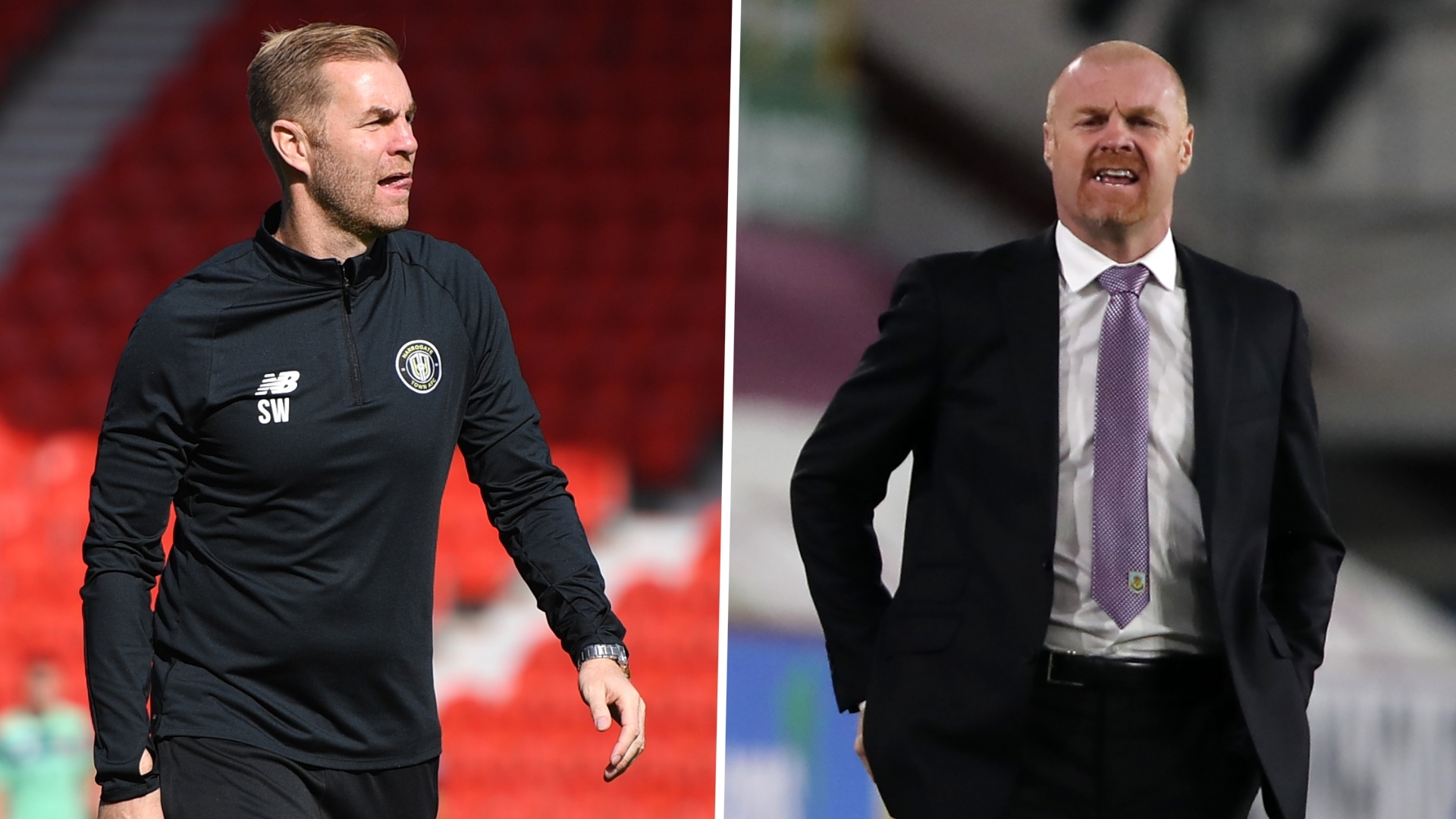 While the matches may continue and the transfer window provides distraction, the reality is that the coronavirus is taking a potentially fatal toll on large swathes of English football.

Top sides like Manchester United are likely to lose up to around £140 million ($181m) this season but television income for the Premier League provides a certain level of financial resilience. Activity in the transfer market reflects that.

Oliver Dowden MP, Secretary of State for Digital, Culture, Media and Sport (DCMS) has called for the richer Premier League clubs to ‘step up to the plate’ and support their counterparts lower down the league pyramid.

EFL clubs, who lost £50 million ($65m) last season in missing gate receipts, look set to be hit with another £200m ($260m) loss that could bring a death knell for a host of historical institutions.

The National League, comprising England's fifth and sixth tiers, secured a government grant to continue playing but the outlook is bleak.

Who pays to prop up football? Answers to that question differ from club to club, league to league and even from person to person.

Some Premier League clubs are not keen to invest too much because they face their own problems. Burnley manager Sean Dyche believes in a survival of the fittest mentality, even in light of the looming financial crisis in the sport.

The Premier League, in this context, already pays plenty into the economy through taxes and through transfer fees paid down through the leagues and overseas.

At the other side of the argument, those down the pyramid think their value is being overlooked.

Harrogate Town are perhaps the smallest current EFL club having only gained promotion - through the play-offs - to this level for the first time in the club's 106-year history.They have been looking forward to matches against Bolton and recent Premier League champions Leicester City as rewards for promotion.

Manager Simon Weaver admits his side are losing money fast despite their achievements.

"We haven't been chasing promotion or been big spenders in any league," Weaver told Goal. "For us, promotion was about the timing of people's careers, the mix we had and we have good characters on and off the pitch.

"The money from promotion has been absorbed on ground improvements, particularly for our 3G pitch to be changed to grass. Especially with no money coming in through the gates, so we are just trying to get through it really.

"I found it difficult coming back because you don't know what success does to people, even an ordinary group of lads. I felt bad because I didn't want the lads to think that I didn't want to reward them because of coronavirus.

"I wasn't able to reward them as we would have done with bonuses. It is still a bit of a safety net coming up to the Football League from the National League grant. When you look at the news, you see what they are saying about the National League and you think, we got out just in time.”

Harrogate Town’s story will be told in a BT Sport film on Friday night called Proud To Be Town.

"Everyone in our part of the pyramid is looking higher,” Weaver said. “We think we do feed into the top level having developed so many players lower down.

"So, hopefully, that will be considered when we talk about funding. If that falls down, then there's a lot of people out of work and it changes the game forever.

“Hopefully, the Premier League takes that into account. I understand Sean Dyche's comments that in any other industry [they just go out of business].

"But the football pyramid does work like that where you feed into the top levels, who then get the plaudits and glory because their product is better."

The Premier League is still spending big and a study commissioned by Football Index through the Centre of Economics Business Research shows just this. As much as 99 per cent of Europe’s transfer deficit is projected to be absorbed by the English top flight as other leagues look to balance the books.

Historically, the league has always spent the most while recouping the lowest in fees but this year the gap will be more stark.

"In the Premier League, they are on course to have spent £700m ($908m) after player sales in this summer transfer window alone and it is actually larger than last summer," Shah told Goal.

"The Premier League is an important source of revenue for all other leagues and the fact they have continued spending is good news for clubs in the Championship and below.

"There's a financial argument to help out because if the English football structure falls apart just leaving the Premier League at the top, it will impact their access to players.

"The Premier League clubs are protected in the short term to an extent but their incomes will likely remain lower for some time and the broadcast and sponsorship revenues could be hit in future.

"Football clubs, sports more generally, are high up the list for part of a more focused approach to provide support from the government. Through tax revenues, employment, consumer spending and travel; local economies can make money back that will hit the government's balance in the short term."

It is now a question of how important football is and who will save it in the short term. In the long term, problems remain with forecasts predicting the UK economy won't recover to pre-Covid levels until 2023 or 2024.

These are factors outside football's control but the important thing is that the sport survives as best it can.