Ibrahim Gusau has succeeded Amaju Pinnick as the president of the Nigeria Football Federation (NFF) after winning by a landslide in the second round of the vote on Friday.

Gusau is not new as he is an insider who until his election was the Executive Committee Member of the NFF, the highest decision-making body, of the federation.

Who is Ibrahim Gusau?

Gusau is a Nigerian politician and former Minister for Agriculture and industry. He has contested unsuccessfully for the governor’s seat in his home state, Zamfara and was a member of the 1977 and 1995 constitutional assembly.

He was the former President of the Athletics Federation of Nigeria (AFN) and the chairman of the NFF Security Committee. 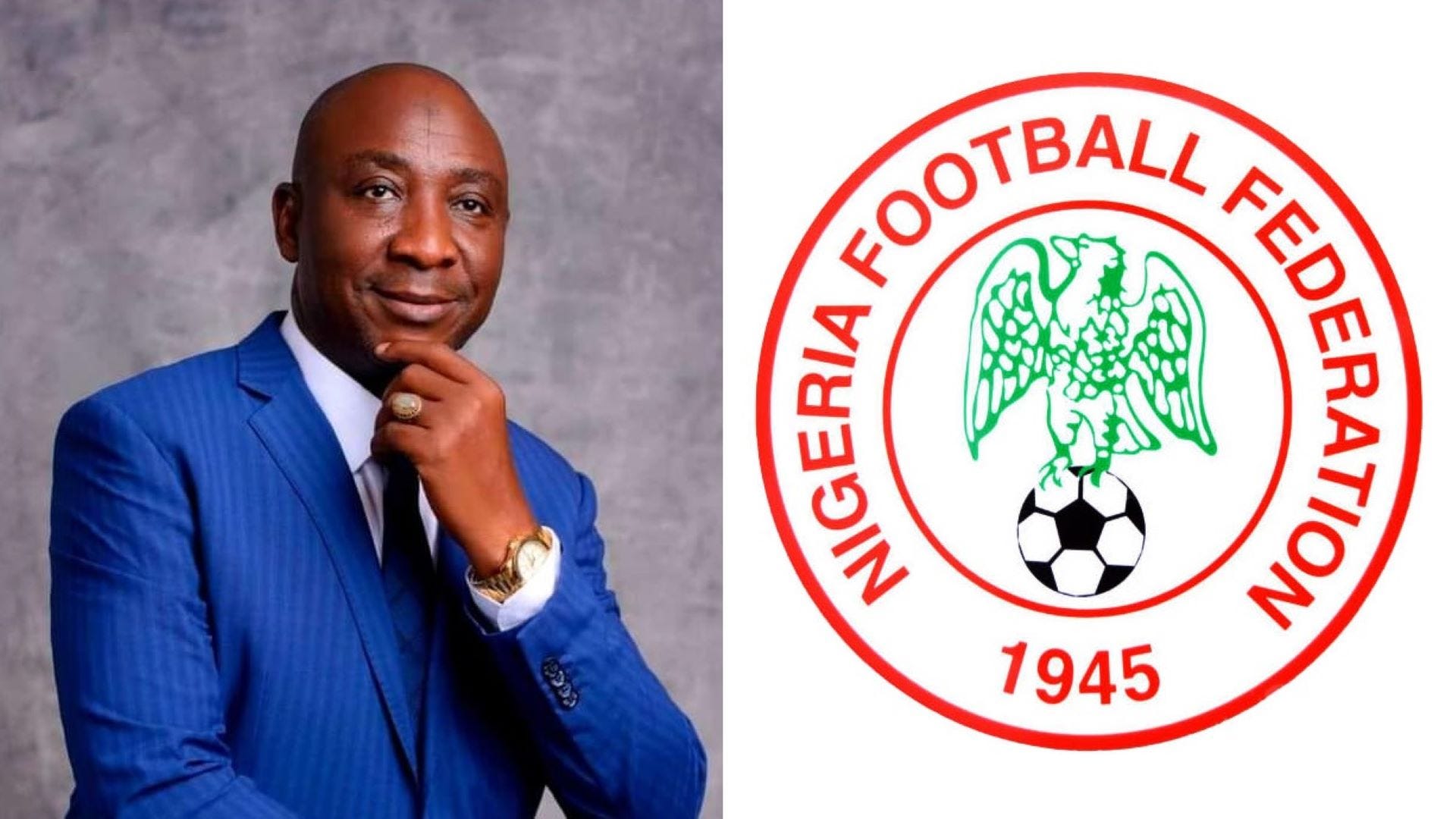 Gusau was endorsed by the Northern caucus which vowed to return the NFF chairmanship to its area. That led to pressure on other interested candidates from the north to back him, with a view to having a consensus candidate from the area.

“The Northern caucus wants to speak with one voice, when it comes to this NFF election. We don’t want a repeat of what happened during the elections in Warri in 2014. We don’t want a divided house,” a source from the caucus told Newslodge last month.

That seems to have given him a boost as he managed 21 votes in the first round while his closest challenger had 12, before garnering 39 of the 40 available in the second round of voting.

Gusau, who previously served as a member of Caf’s Chan organising committee, was in April 2022 appointed as a new member of Caf’s Youth Organising Committee saddled with the responsibility of organising the U17, U20 and U23 Africa Cup of Nations tournaments.

Mixing it with politics

The veteran sports demonstrator still has political ambitions and was among three candidates who successfully launched an appeal to nullify the Zamfara State primaries that brought in Dauda Lawan Dare as the People’s Democratic Party’s governorship candidate, ahead of the 2023 General Election.

Not satisfied with the process, Gusau, Wadatau Madawaki and Aliyu Hafiz Muhammad went to court to challenge the victory of Dare, claiming that the process that produced him as the opposition party’s candidate was neither fair nor credible. He will certainly be in the race again when a new round of primaries is held.

Gusau promised to focus on developing grassroots football by rebuilding and rejuvenating domestic leagues if elected.

“The NPFL, NNL, NLO and the NWFL for women league are key in the progress of Nigeria Football. If our leagues are vibrant, I believe the successes will reflect on the performances of our national teams,” he said when he declared his candidature.

“And for us to have strong national teams, both male and female, we have to focus on grassroots football which is the breeding ground for a better league.”

“Another area our administration will focus on is age grade football, for our national teams to prosper, the male U17, U20, U23 and their female counterparts will be given all necessary attention.”

Will he make a successful NFF prersident?