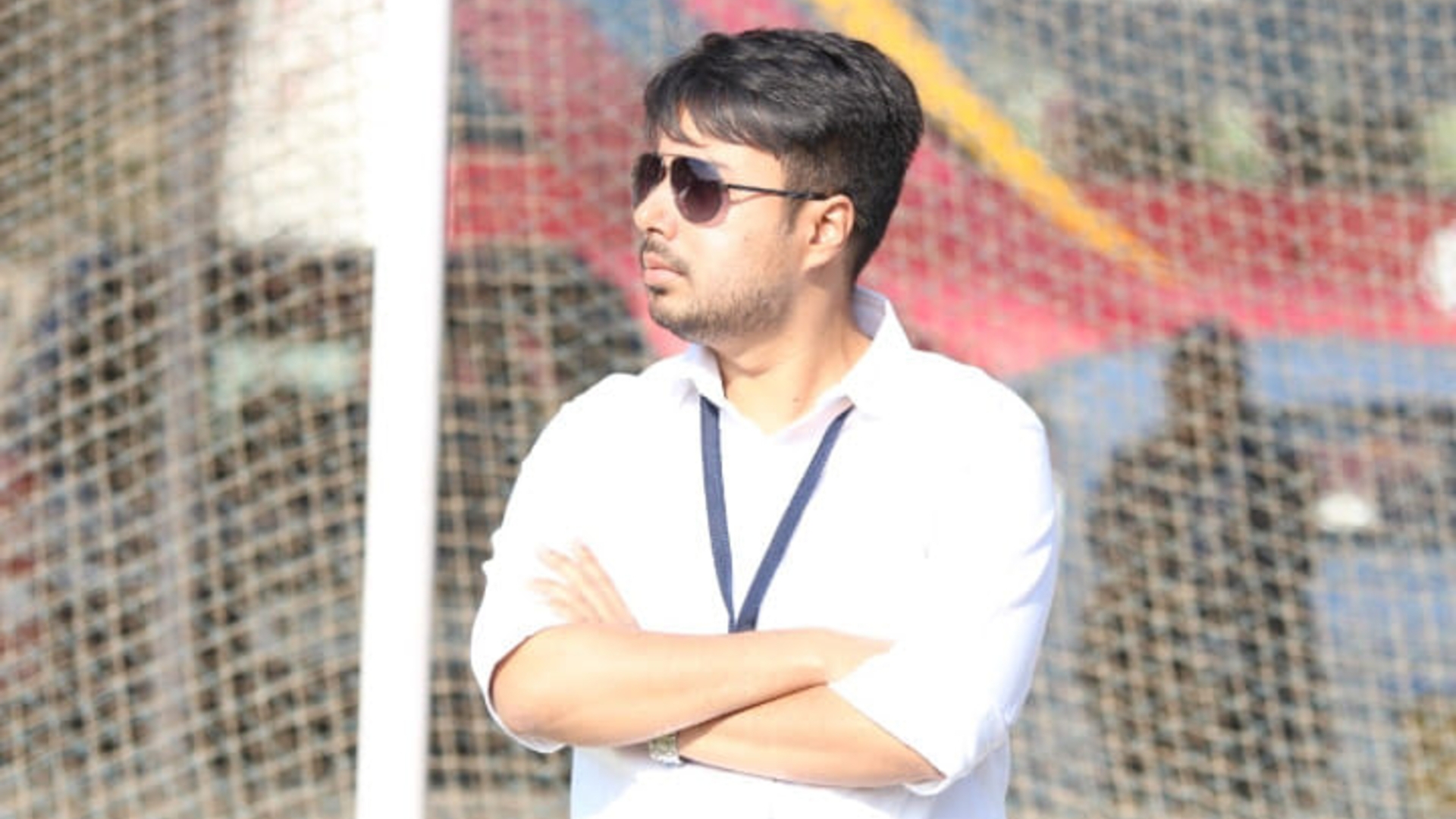 The general secretary of the club revealed that the club are planning to climb the ladder one step at a time...

Mohammedan Sporting are aiming to play in the Indian Super League (ISL) in the near future, general secretary Wasim Akram has said.

The Black Panthers recently clinched the I-League Qualifiers 2020 and qualified for the I-League after a hiatus of seven years. Mohammedan, who were a force to be reckoned with in Indian football in the past, are looking forward to featuring in the top tiers of Indian football once again.

In a chat with the All India Football Federation (AIFF), Akram said, "It means a lot. After seven years and 11 months, we have finally made it there (I-League). The I-League is a platform where we should have been playing always but due to some reasons we couldn't be a part of it.

"It's going to be onwards and upwards from here. From the time I joined Mohammedan, looking at the support base and pan-India presence that we have, I realised that playing in the (I-League) second division is not what we wanted to do (continue doing)."

The 32-year-old said that though Kolkata rivals Mohun Bagan merged with ATK to play in the ISL as ATK Mohun Bagan, followed by SC East Bengal who did so after roping in Shree Cement Ltd as sponsors, Mohammedan are looking to take it slow.

"What I feel is that the expectations of our fans have been very humble. All that I heard people telling me is 'get us to the I-League' and I used to be astonished by this kind of expectation," Akram expressed.

"(Mohammedan) fans know that, compared to our neighbouring clubs - the big two (Mohun Bagan and East Bengal) - we are not there (in the ISL) yet. They know that we have to cross the hurdles one at a time. Now we have to look forward to winning the I-League and qualify for the ISL because Mohammedan Sporting ultimately deserves to be there (ISL) where it belongs and this is just a step forward."

Having started off as a part-timer at Mohammedan three years ago, Akram felt that the mentality at the club has changed for the better.

"If a player underperforms, I am the first person who gets a call asking 'why is he not playing well' and 'remove him and bring in this player' and all that. So you become the face of the club and that passion that you see from the people around you means you want to be a part of the club."