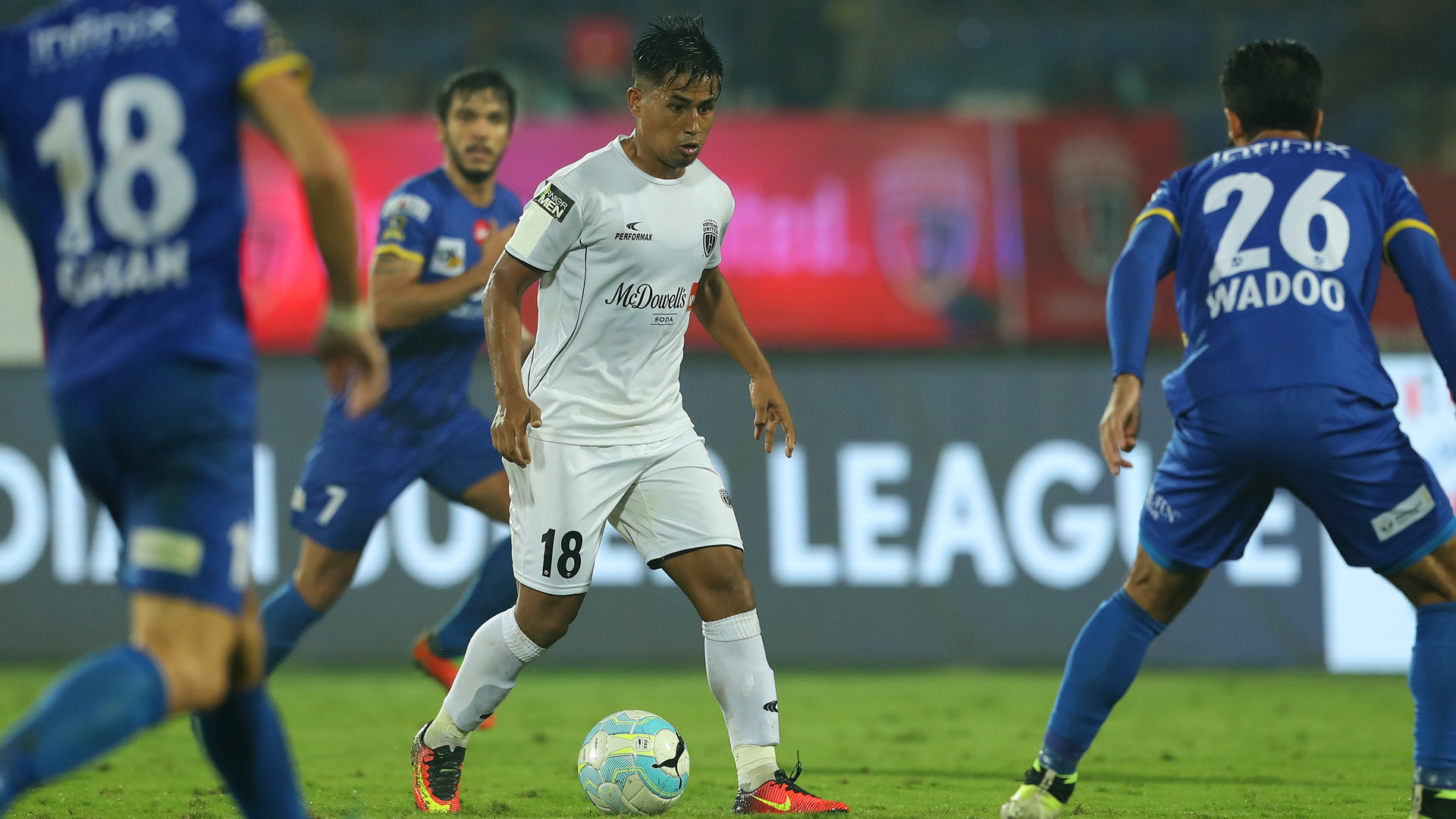 The Kolkata side were thrashed 4-1 in Imphal, FC Kerala continued their inspiring form over a listless Madhya Bharat SC...

Ethiopian striker Fikru Teferra Lemessa made his club debut with three of Bengal's Santosh Trophy runners-up returning to the lineup viz. Jiten Murmu, Tirthankar Sarkar and Anikt Mukherjee. However, it was Malemnganba Meitei (25' and 45+1'), on-loan from NorthEast United FC, who scored a brace in the first half itself.

Former Mohun Bagan man Dipendu Dowary (53') replied with a goal early after the restart. Fikru, formerly of ATK and Chennaiyin FC also saw a yellow card, summing up a poor showing on his return to Indian soil.

Princewill Olariche Emeka (74' and 90+3'), who played a vital role in NEROCA FC's promotion last season bagged two to seal the deal. TRAU FC lead Group C with 7 points from 3 games while Mohammedan fall down to third place, with six points from as many games.

Elsehwere in Group B, FC Kerala continued their formidable march with a clinical 2-0 victory away at struggling side Madhya Bharat SC. Sreyas VG (57') scored first at the Jagran Lakecity University (JLU) Ground in Bhopal. Abdoul Karim Sylla (85') added in another late into the game.

Madhya Bharat remain rooted to the bottom of the table with four losses and zero points, having shipped in 15 goals. The southern side are at the opposite end of the table, with ten points from as many games.

At the Anantapur RDT Stadium, Fateh Hyderabad AFC and Bengaluru-based Ozone FC played out a goalless stalemate, a second draw for either side. The teams are placed fourth and fifth respectively in Group B.