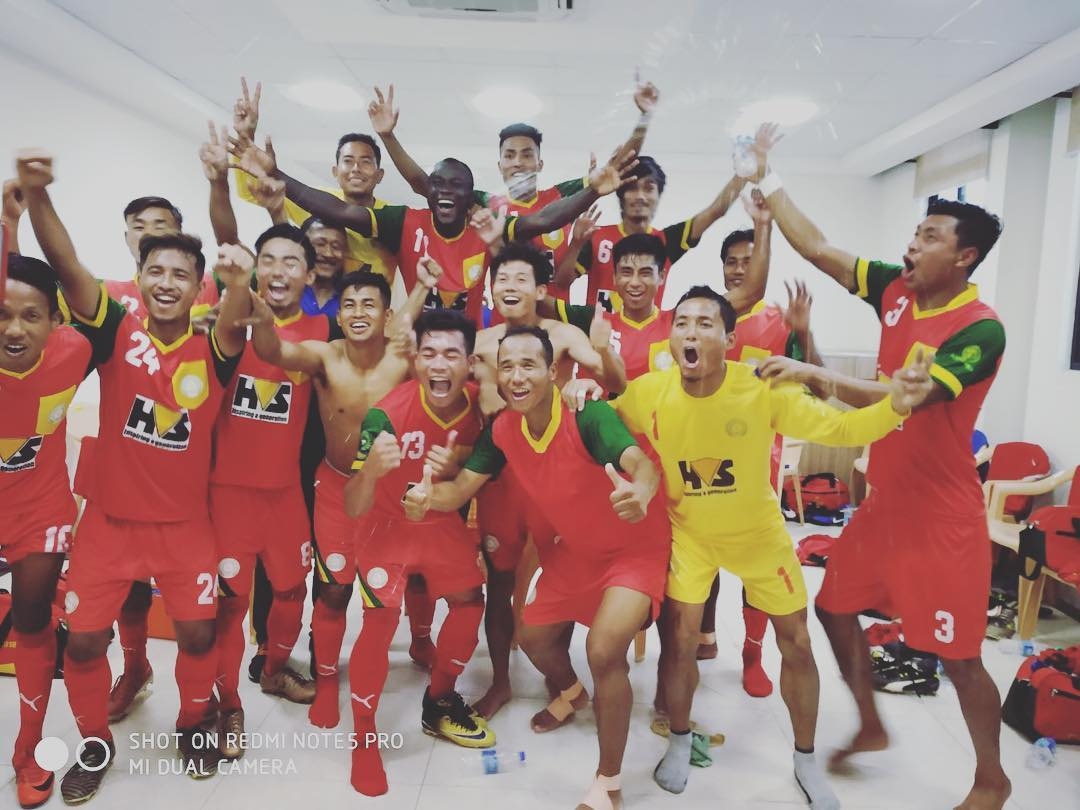 The reserve teams of the ISL sides did not have a good day while TRAU FC and FC Kerala impressed...

In the first ever Kerala derby of the 2018 2nd Division I-League, FC Kerala staged a commendable second-half comeback to beat Kerala Blasters reserves 3-2 at the Thrissur Municipal Corporation Stadium on Thursday.

Suraj Rawat (23' and 28') struck twice in quick succession for the Indian Super League (ISL) team's reserve side. However, Bala Alhassan Dahir (57') and Sreyas VG (62') levelled matters with around half an hour to go.

Abhijith EM (90+2') capped off the winner for the hosts in injury time. FC Kerala lead Group B with 13 points from five games and host Bengaluru-based Ozone FC next on April 16.

On the other hand, the TA Renjith-coached side have six points from four games and travel away to face FC Goa 'B' on the same day.

At the Ambedkar Stadium in New Delhi, the top of the table clash in Group A failed to live up to its billing as Hindustan FC and Real Kashmir played out a goalless stalemate.

The team from the national capital remain on top with 11 points from 5 games while the Srinagar-based side are a place and two points below the 70-year-old club.

Down south at the SSN College Ground, Tiddim Road Athletic Union (TRAU) FC remained unbeaten with a 2-1 win over hosts Chennaiyin FC 'B'.

The reserve team of the ISL champions scored first through Zonunmawia (32') but Princewill Olrariche Emeka (42') and Laishram Milan Singh (53') came off the bench to hand the Manipuri side all three points.

The Syed Sabir Pasha coached-side have now lost all their five games and will be hoping to get going against Jamshedpur FC on Sunday as they embark on the second phase of the group stage.

Meanwhile, the Imphal-based side top Group C with 10 points from 4 outings and travel away to be hosted by Bengaluru FC 'B' on 16 April.