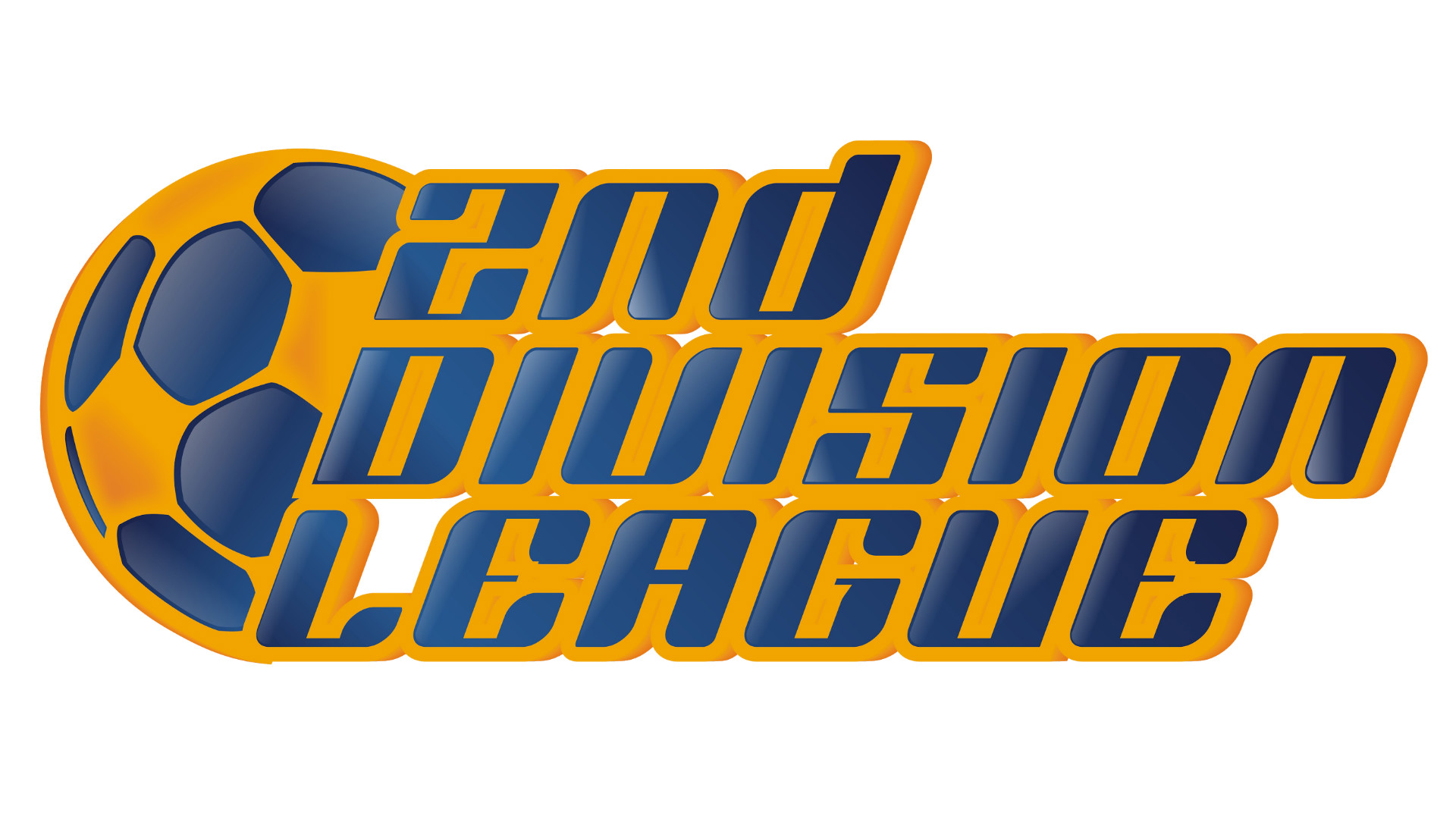 Kerala Blasters reserves have slipped to the third spot in the their group after Thursday's derby defeat...

Indian Super League (ISL) outfit Kerala Blasters' B team suffered a 1-5 loss at the hands of FC Kerala at the Panampally Ground in their I-League second division derby in Group B, on Thursday.

The Kerala Blasters reserves were able to score only once as FC Kerala drilled five goals into the net.  Thekkathara Gopalakrishnan Purushothaman's side had won the first leg tie 3-2 as well.

Having picked up a win after their loss to Ozone FC Bengaluru, FC Kerala currently lead Group B with 16 points from 7 games and lock horns with second-placed Ozone FC (14) on April 30.

On the other hand, Renjith Thittayil Ajithkumar's two-match winning run has been brought to an end by the same team they last lost against. As such, Kerala Blasters B team are now third with 12 points from 7 games and will look to do the double over FC Goa's B team on May 1.

David Booth will be a happy man as Brazilian forward Robert de Souza's hat-trick and a brace by Sabeeth Sathyan were the highlights of Ozone FC's 7-0 drubbing of Madhya Bharat SC. Ozone FC had beaten Madhya Bharat by a 4-0 margin earlier in the month.

The win leaves the Bengaluru-based side two points behind current leaders FC Kerala before the two teams come face-to-face against each other on April 30.

Languishing at the bottom, yet to register their first point, Madhya Bharat have scored only twice in their qualifying campaign. Jose Carlos Rodrigues Hevia hence has the heavy task of leading his men against fourth-placed Fateh Hyderabad AFC (10) on April 30.