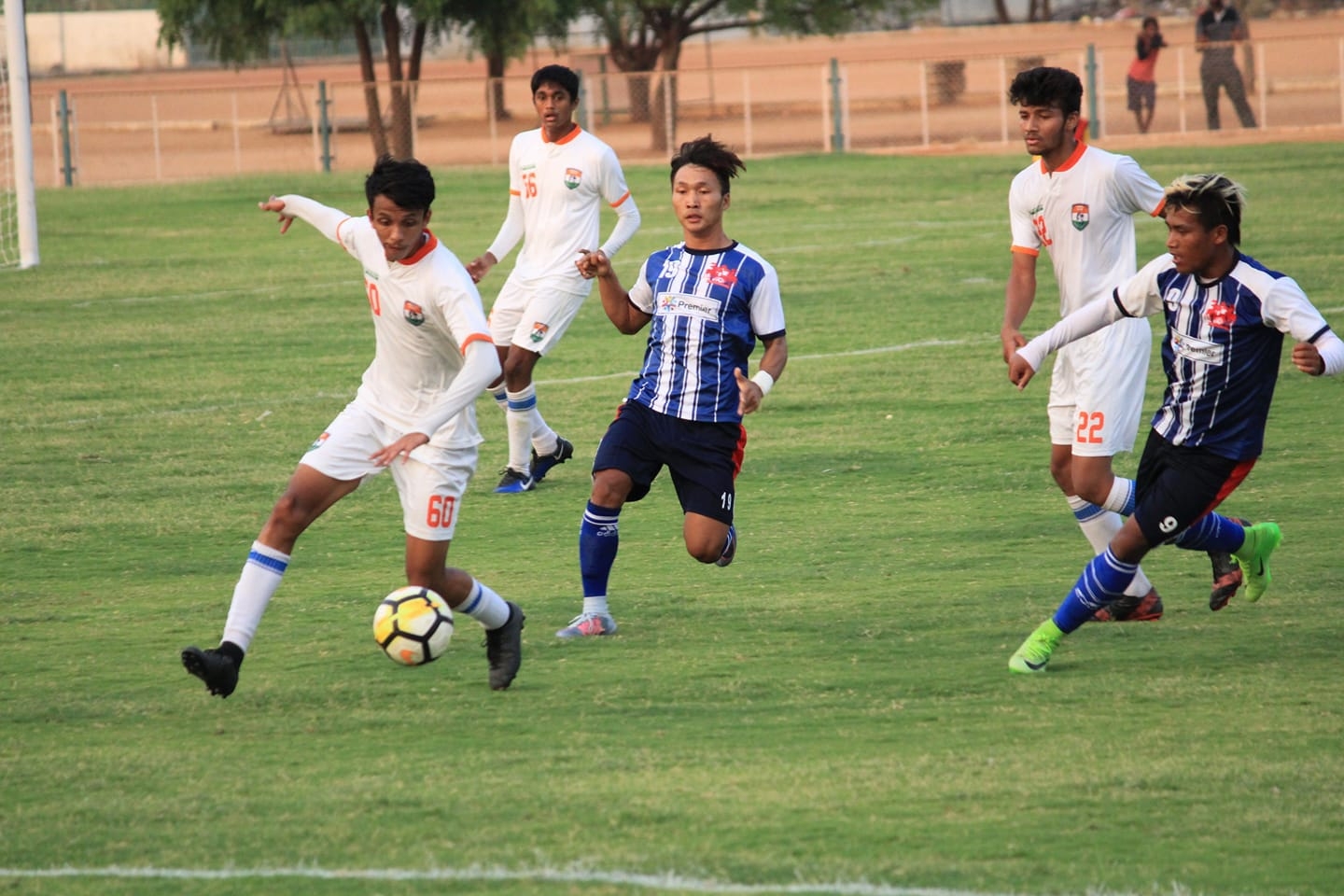 It was a day of twin wins for the reserve sides of ISL teams in the penultimate gameday of the second division...

The loss at home effectively means the Hyderabadi outfit will have no chance to qualify for the final round even if they win their last match on Sunday.

Most of the damage was done by former Shillong Lajong playmaker Shaiborlang Kharpan (14' and 75') who now has seven goals in the tournament from as many appearances.

The Yogesh Maurya-coached side are 4th and have 14 points from 9 games as Kerala Blasters 'B' are a spot above with 18 points.

Meanwhile, at the Ambedkar Stadium in New Delhi, the Delhi Dynamos 'B' recorded a narrow 1-0 win over city rivals Delhi United.

Seiminmang Manchong (45+3') scored late in the first half and that remained as the only difference between the two sides. With their second win of the campaign, the ISL outfit's reserve side move to the 4th spot with 8 points.

Delhi United, who were already out of the race to qualify for the final round remain 5th with the same number of points but lose out on the head-to-head record with their previous game against the Dynamos drawn.