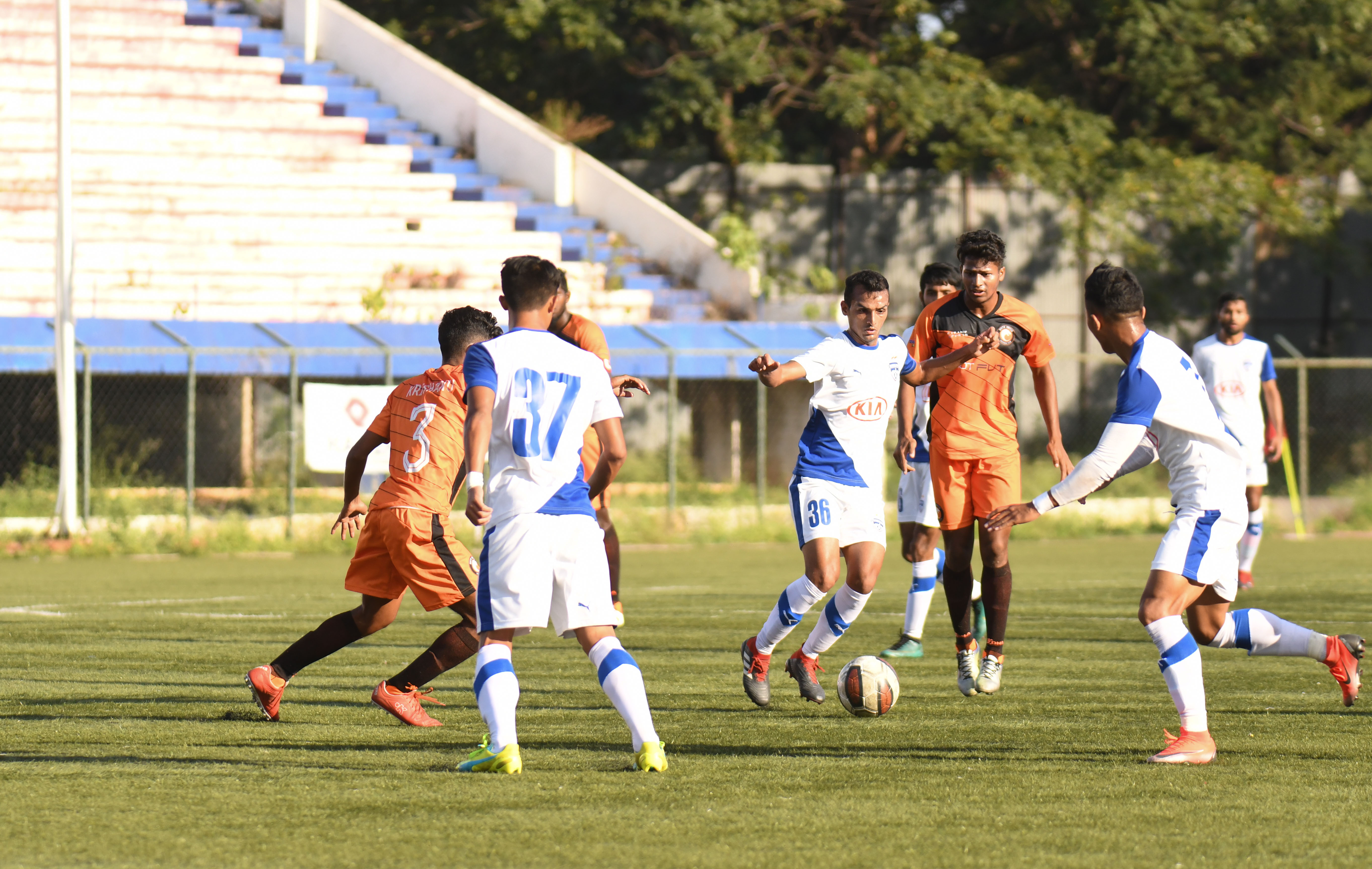 With a goalless draw and a seven-goal thriller, the first round had it all ...

The second division of I-League kicked off on 12th January and here is a quick briefing about the tournament format and teams that are participating.

There is a total of 16 teams, divided into three groups, with Group C containing six teams

The final round will be a league format tournament between the four clubs in a neutral venue and the winner will be promoted to the first division of I-League.

Kolkata-based Mohammedan Sporting Club lost 2-0 at home to ATK reserves in the opener. Goals from Thomyo Shimray and S K Azaruddin on either side of half-time secured victory for ATK.

Three games were played on the 14th across two groups. Rainbow and Chhinga Veng split points after a goalless stalemate in the last game Group C.

Ozone edged South United in the Bengaluru Derby, with Manvir Singh scoring in the second half to seal all three points. Kerala Blasters reserves and Chennaiyin reserves played out a goalless draw in Kochi.

The final two games of the first round of fixtures were played on the 16th and they were quite the goal-fest. Ahmedabad-based ARA FC prevailed in a seven-goal thriller against Hindustan with Syed Shoaib Ahmed scoring a hat-trick, which included an 87th minute winner.

Bengaluru FC reserves recorded a massive 4-1 win over FC Goa reserves in Nagoa, Goa. Roshan Singh opened the scoring in the 51st minute, only for Aaren D’Silva to equalise 15 minutes later. A quickfire brace by Altamash Sayed gave the visitors the advantage. Leon Augustine sealed the game for Bengaluru by scoring their fourth goal of the game in the 84th minute.