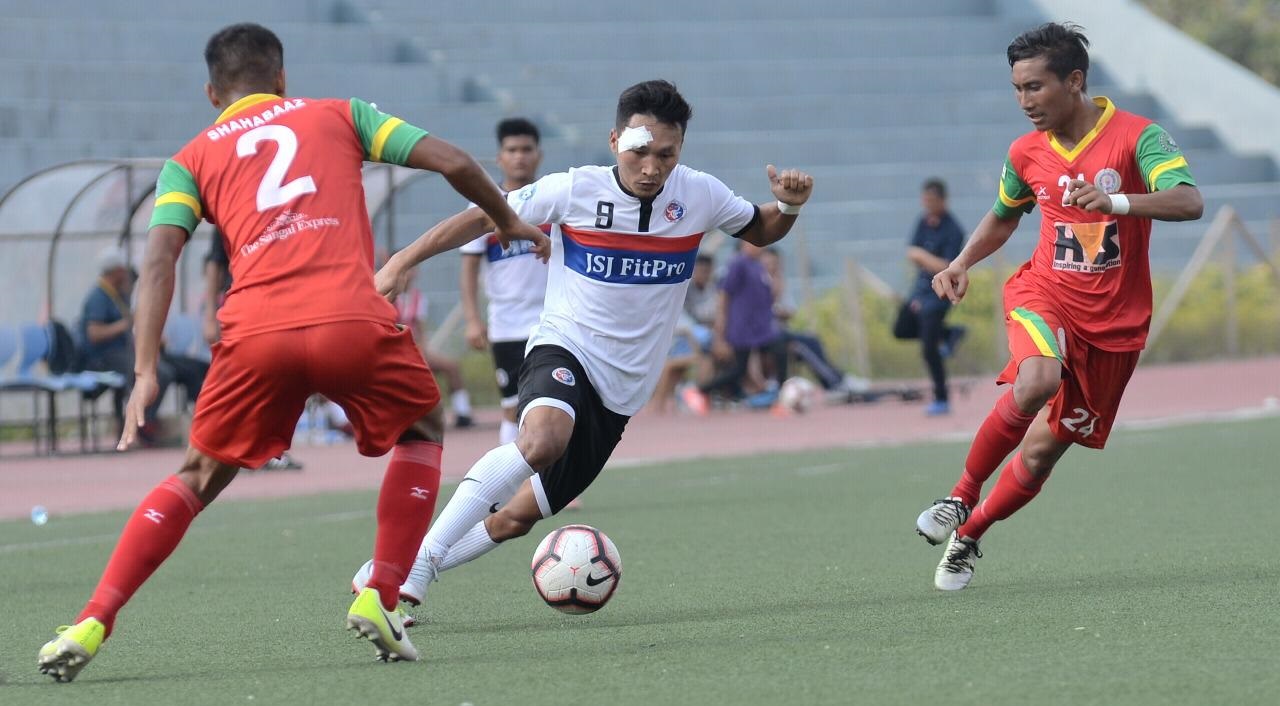 Debutant Chhinga Veng impressed in Group C and have made it to the final round...

The final round of the 2018-19 I-League 2nd division is scheduled to get underway on April 27, 2019. Chhing Veng, TRAU, Ozone and Lonestar Kashmir will compete in a round-robin format for the top spot that will earn them promotion.

This season's campaign had a total of 16 participants divided into three groups in the preliminary round.

The three groups were:

The reserve teams of this season's Indian Super League (ISL) finalists, Bengaluru FC and FC Goa, came first and second in the group. Bengaluru FC Reserves impressed with an unbeaten campaign in which they picked up 22 points - seven wins and a draw from eight group matches, including an 8-0 humilation of Hindustan who ended their campaign without a single win.

Goa finished second with 15 points but with the reserve ISL teams not allowed to compete beyond the group stage, third-placed Lonestar Kashmir advanced to the final round with 11 points in their kitty.

Kerala Blasters reserves failed to replicate last season's success as Ozone FC topped Group B and advanced to the final round with an unbeaten run. The Bengaluru-based team finished above second-placed Fateh Hyderabad and notched 20 points from their eight games.

Blasters grabbed the third spot, followed by South United and Chennaiyin FC Reserves at the bottom of Group B.

Second-division debutant Chhinga Veng topped the group with 20 points from 10 games. The Aizawl-based club beat the competition from TRAU FC who came second with 17 points. Being a group with six teams, the top two teams were allowed passage to the final round.

Mohammedan, ATK (R) and Rainbow failed to catch up with the top two teams in the group and Jamshedpur (R) finished at the bottom with just one win from 10 games.

The last round of this season's 2nd division will be played in a round-robin format with teams playing home and away games.

On April 27, Chhinga Veng will face TRAU FC at the Rajiv Gandhi Stadium in Aizawl. Ozone will host Lonestar Kashmir at the Bangalore Football Stadium.