I-League 2021-22 to be held in Kolkata: Everything you need to know 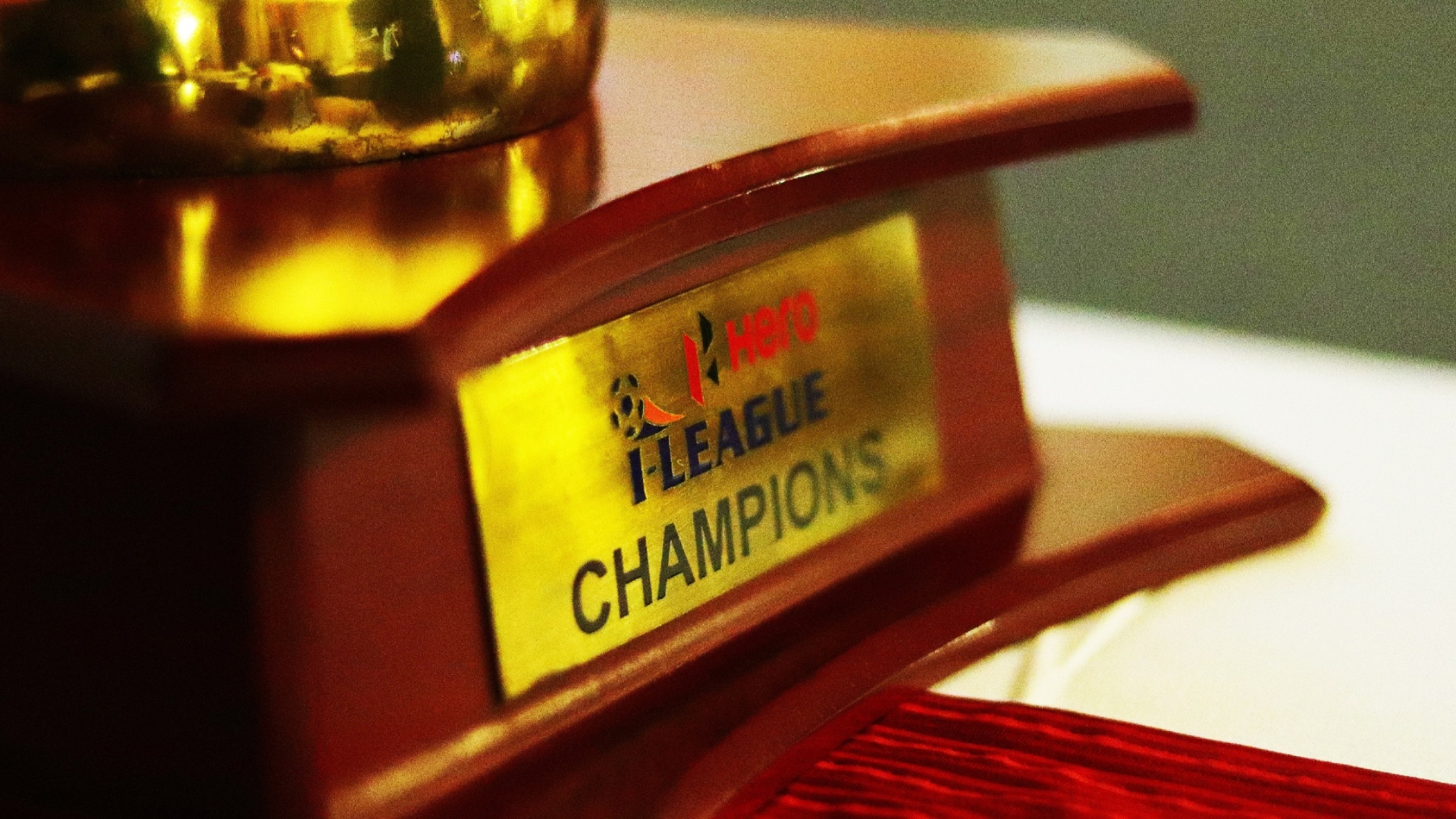 The All India Football Federation (AIFF) League Committee, on Saturday, has decided that the I-League 2021-22 season will be held at Kolkata.

Due to the prolonged Coronavirus pandemic situation, the tournament will be held behind closed doors with teams having to stay in a bio-bubble for the entire duration of the I-League. The I-League Qualifiers will also be held at a single venue.

The 2021-22 season of the I-League will feature 13 teams in total. After Sudeva Delhi FC joined the league via direct entry last season, Sreenidhi FC will join as the new team via direct entry this season.

As Goal had reported earlier, with the scrapping of relegation for last season, NEROCA FC will continue to be part of the tournament. The 13th team will be decided via the I-League Qualifiers comprising of a maximum of 10 teams.

The team from the top seven sides with maximum points (cumulative points collected from the 18 matches they play) will be the champions.

"We are looking at a tentative date of mid-December onwards for kicking-off the I-League. We are in talks with the Indian Football Association (Bengal), and also the Government of West Bengal to successfully organise the League in Kolkata and its suburbs like the last edition, League CEO Sunando Dhar mentioned.

The Committee approved Bengaluru as the venue for the qualifiers to be held in September 2021.

The Committee announced that the relegation rule will be applied to the I-League 2021-22, irrespective of the pandemic situation, and there won’t be any change in the regulation once the competition begins.

Who are the defending champions of the I-League?

Gokulam Kerala got the better of TRAU FC 4-1 in the final match of the season to lift the 2020-21 I-League trophy.

The southern outfit finished the league at the top of the table with 29 points from 15 matches. They won nine games, drew two and lost in four matches during the season.

With the win, the Malabarians have also secured an automatic slot in the group stages of the AFC Cup 2022.