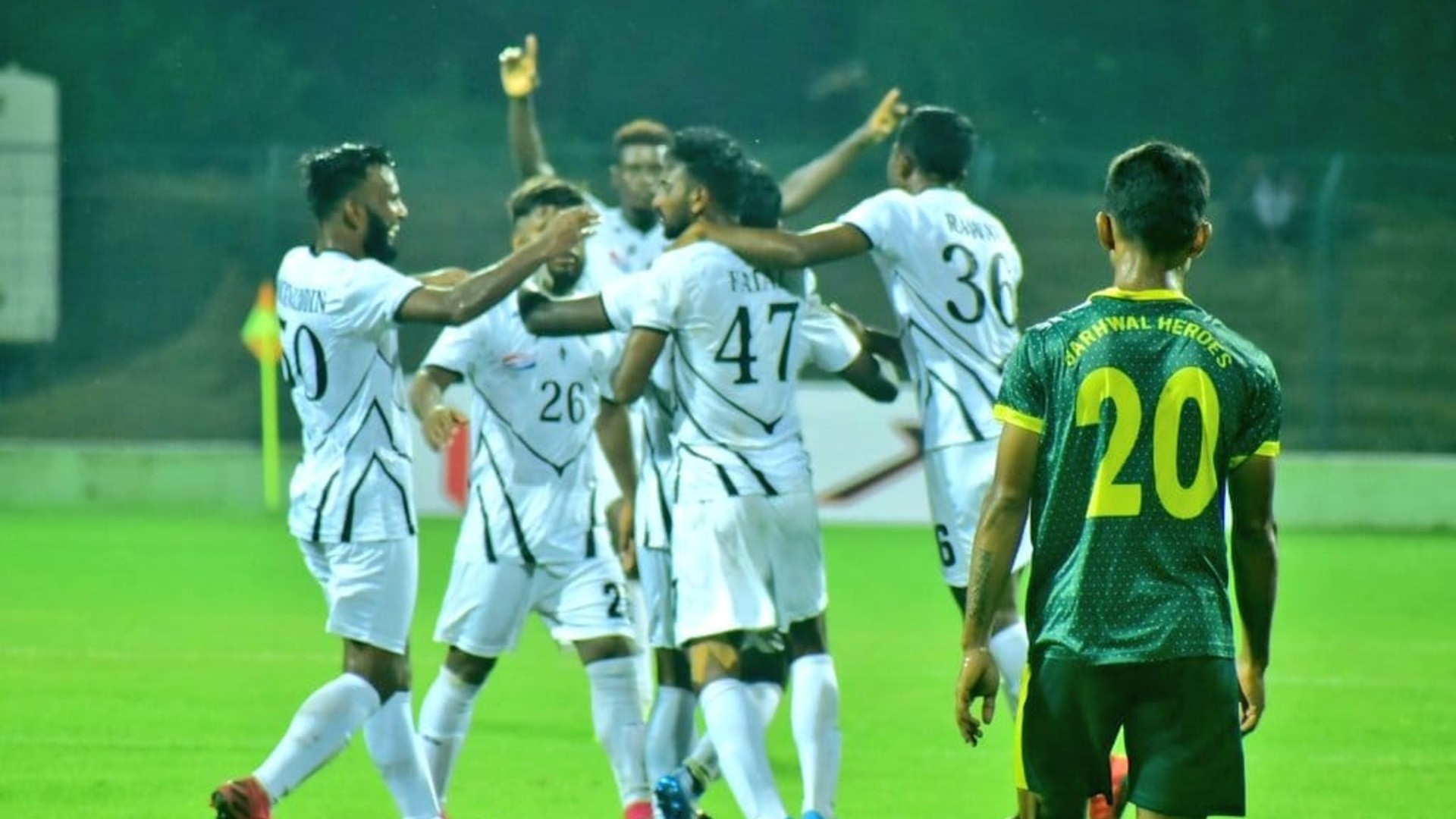 A new season of Indian football kicked-off with the I-League 2020 qualifiers on Thursday in West Bengal.

Local clubs Bhawanipore and Mohammedan Sporting were in action on the first day as against Bengaluru United and Garhwal respectively.

Both clubs were off to a flying start. In the first match of the day at the Salt Lake stadium, Sankarlal Chakraborty’s Bhawanipore eased past Bengaluru FC 2-0 to start their campaign on a high.

At the stroke of half time, Pankaj Moula (45+4’) handed Bhawanipore the lead. Philippe Adjah entered the Bengaluru box to get to a through ball from Altamash Sayed and attempted a shot at goal but Bengaluru custodian Srijith R. parried the ball away. Moula converted the rebound with a simple tap-in.

The home team scored the second goal in the 60th minute to seal the fate of the match with a brilliant strike from Adjah. The Ghanian forward, from a quick counter-attack, executed a stunning finish from the edge of the box.

In the second game in Kalyani, Mohammedan Sporting edged out Garhwal 1-0 courtesy of a wonder goal by Timothy Munmun Lugun in the added time.

The Black Panthers, who are one of the favourites to earn a promotion, were wasteful throughout the game and were very close to dropping points in their season opener.

Star striker Willis Plaza failed to convert a penalty in the 65th minute after Gani Nigam was brought down inside the Garhwal box. Plaza’s shot hit the upright and went out.

Plaza once again failed to convert an easy chance minutes after his earlier miss when his header from point blank range it the crossbar.

Just when it looked like Mohammedan Sporting would lose points against the Delhi-based club, Munmun Lugun scored a 25-yard stunner.

Mohammedan’s next match is against ARA FC on October 11 and Garhwal face Bengaluru United on the same day. Sankarlal Chakraborty’s men face Garhwal in their second game on October 14.