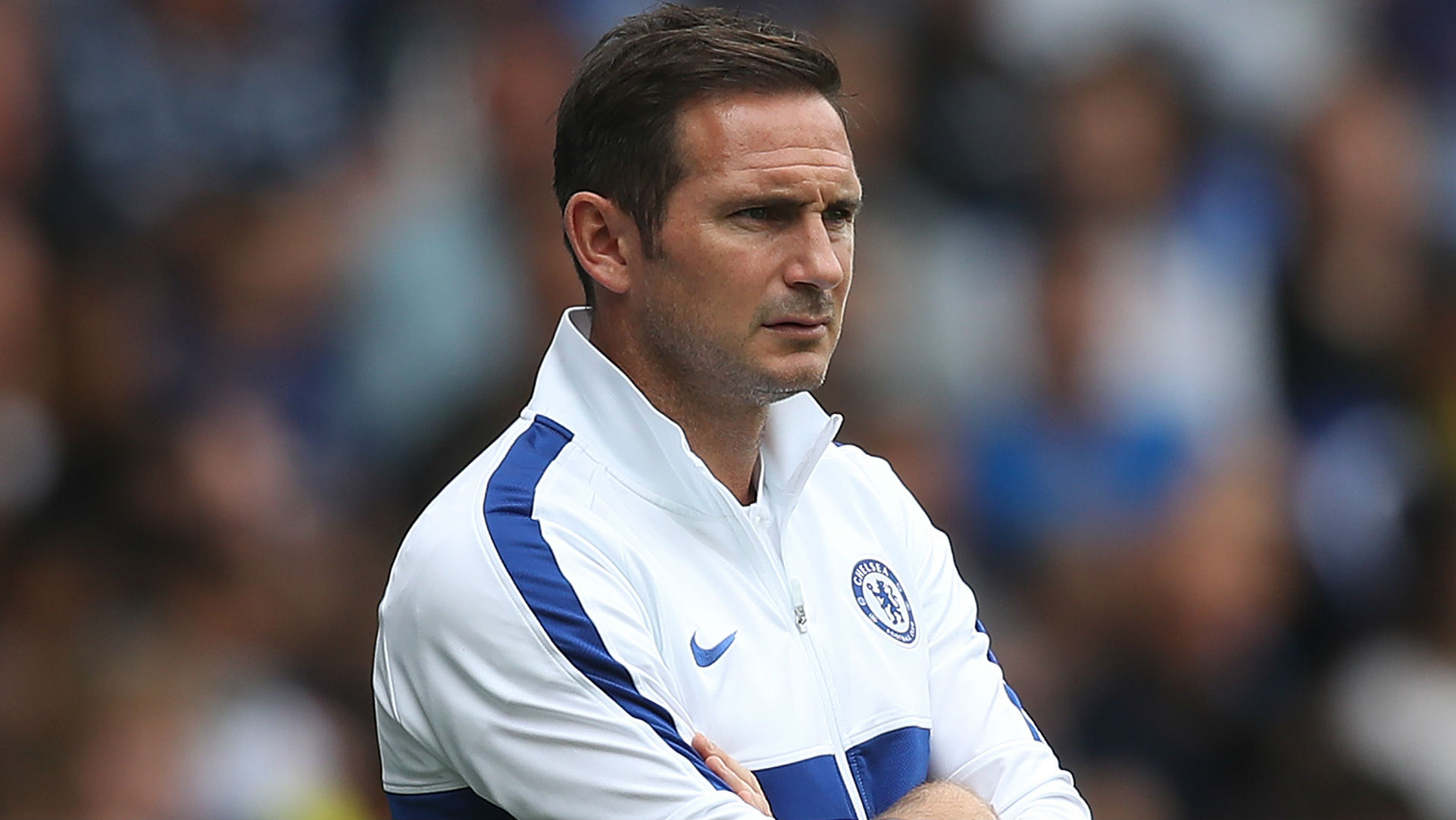 Chelsea manager Frank Lampard says he doesn’t want to hear offensive songs sung by the club’s fan base after their pre-season friendly with Reading was marred by derogatory chants from the stands.

London rivals West Ham and Tottenham were targeted by a section of the traveling Blues support at the Madejski Stadium on Sunday afternoon.

One song in particular, which celebrates Lampard’s 200th goal for Chelsea against West Ham at Stamford Bridge back in 2013, describes the Hammers as ‘pikeys’ – a derogatory term used as a slur against English Gypsies and travellers of Irish heritage.

In a similar vein, songs referring to Tottenham’s Jewish connections could also be heard in Berkshire.

Speaking after the game, which Chelsea won 4-3 thanks to goals from Ross Barkley, Kenedy and a double from Mason Mount, Lampard – himself a former West Ham player – said the club has worked hard over recent seasons to stamp out disparaging chants.

And while he was quick to praise the behaviour and backing of the majority of the away contingent, the 41-year-old former midfielder said he didn’t want to hear such songs.

“The support for the fans was incredible,” said the ex-England man. “I didn’t hear the song in question, and of course if there’s a song in the modern day or any day that has offensive words I don’t want to hear that.

“That’s me saying that as a big Chelsea man who really appreciates the support and had it over the years.

“We don’t want songs with offensive words. If the fans could sing other songs then I’ll back that.

“We don’t want to hear that. The club are very clear with the work we do off the pitch about anything that’s offensive or prejudiced and we’ve made a big mark on that in modern years. We don’t want that.”

It is not the first time sections of Chelsea’s support has been called into question regarding their choice of terrace chants.

As recently as April this year, a group of the club’s fans were condemned by anti-racism group Kick It Out after they allegedly sang a song that brandished Liverpool and Egypt star Mohamed Salah a “bomber.”

Salah – a former Chelsea player himself – is of the Muslim faith and was reportedly targeted before the Blues’ Europa League quarter-final first leg against Slavia Prague in the Czech Republic.