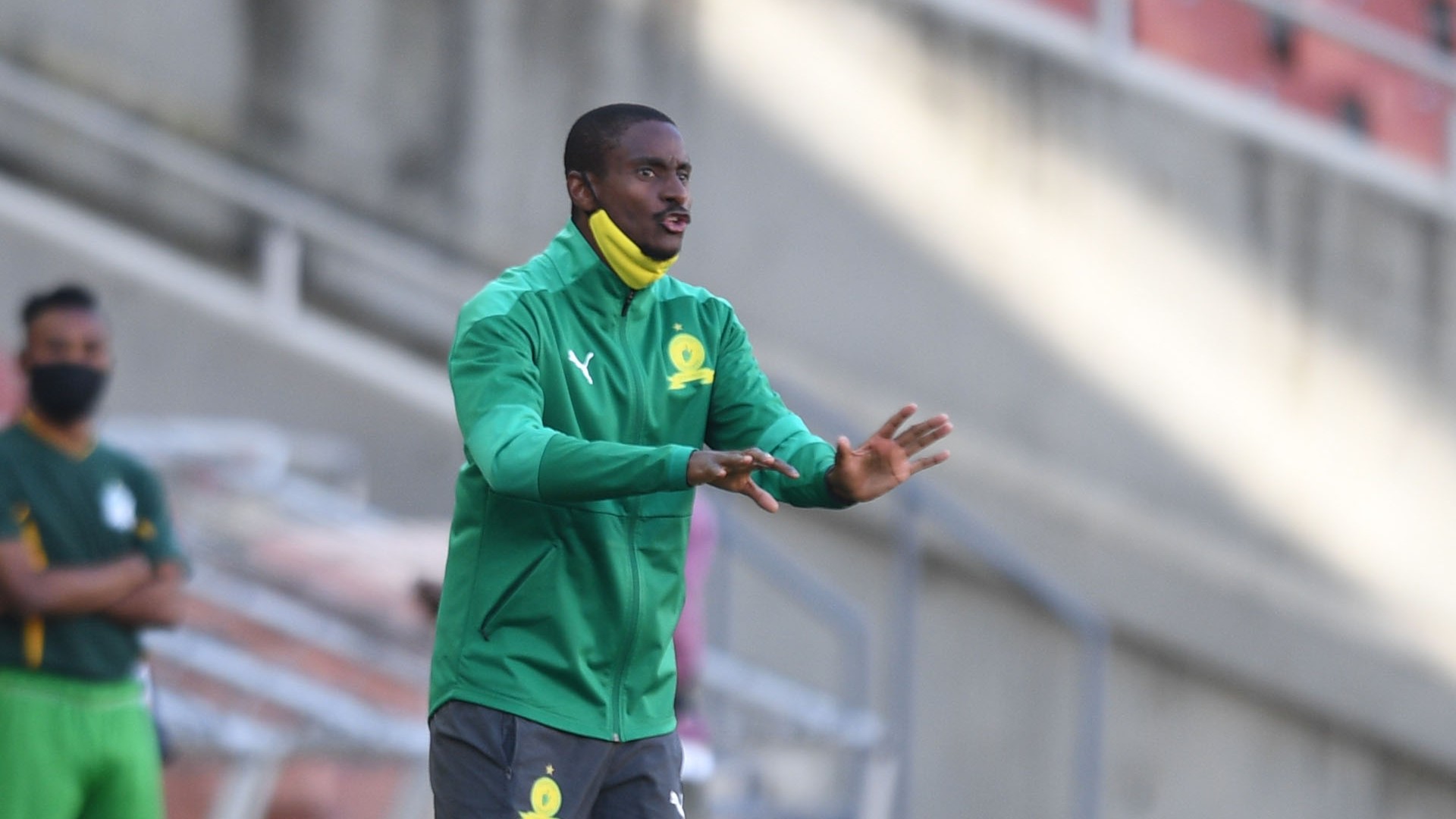 Mamelodi Sundowns co-coach Rulani Mokwena says they are not losing sleep over the possibility of facing Al Ahly in the Caf Champions League quarter-finals.

The 34-year-old tactician was responding to his former boss, Pitso Mosimane, who recently stated that all Champions League group winners will want to avoid them in the quarter-finals.

Mosimane's Egyptian champions, Al Ahly have qualified for the knockout phase as Group A runners-up and they could be pitted against Group B winners, Sundowns in the quarter-final draw.

“Coach Pitso is right‚ who wants to play the defending champions except, Mamelodi Sundowns‚” said Mokwena on Sowetan.

"But if coach Pitso is really honest‚ I don’t think he wants to play against Sundowns.”

Sundowns are set to wrap up their group stage campaign against CR Belouizdad on Friday and Mokwena made it known that they will not take their foot off the pedal.

“There are no dead-rubbers for Mamelodi Sundowns‚ we don’t operate in that space because we are extremely serious people‚” he explained.

“They [Belouizdad] are a very good team that is well-coached ‚ and with very interesting schemes as their full-backs move up and down."

Belouizdad are desperate for a win which will see the six-time Algerian champions qualify for the quarter-finals as Group B runners-up.

Mokwena, who was in charge of Orlando Pirates between August and December 2019, explained that it is important for the Tshwane giants to end a successful group stage campaign with a win.

"From a psychological perspective, we want to go to the knockout stages on a good winning momentum‚ that’s very important," he added.

“You want to be in the Champions League knockout stages on the back of a victory so that you have the conviction‚ and belief that you can win.

"Once you get to the knockout stages‚ there are no second chances.”

Sundowns secured a 5-1 win over Belouizdad in their second Group B match which was played at National Stadium in Tanzania.