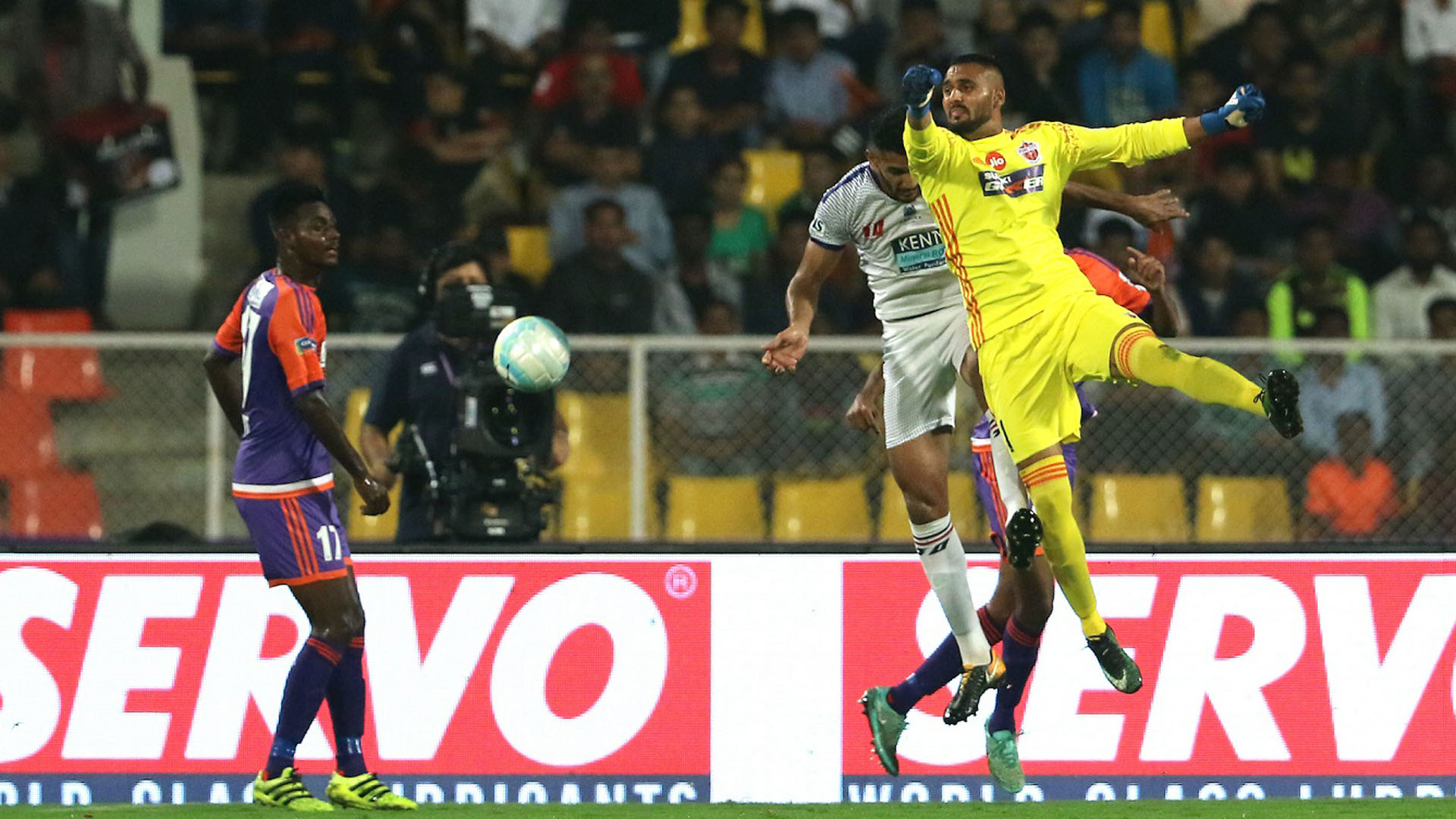 Goalkeeper Kamaljit Singh is likely to change clubs ahead of the next ISL season...

Hyderabad FC goalkeeper Kamaljit Singh is likely to join Odisha FC ahead of the next Indian Super League (ISL) season, Goal has learnt.

After trying launch his career at Sporting Goa in I-League, he joined Punjab FC in search of game time. He had his break in the following season as he signed for FC Pune City and made the jump to ISL. He played 17 matches in two seasons for Pune City before the club shut up shop.

Having had a disappointing season for Hyderabad where the team ended up conceding 39 goals from 18 matches, the goalkeeper will be looking to return to form after the change of scenery.

Odisha have already signed Ravi Kumar from Mumbai City and they have Arshdeep Singh in their roster. Which means Odisha will now have three Indian goalkeepers in their roster after a long time. Interestingly, all of them have represented Minerva Punjab in the past.

Hyderabad finished at the bottom of the standings last season and had the worst defensive record in the league. Odisha missed out on a playoffs spot but will be back at it again next season. Both teams will be looking to improve their squad and sign players early on to make amends for the 2018-19 season.