Watch 380 matches of the EPL season exclusively on StarHub Premier+!

Premier League fixtures for the 2022-23 season were released on June 16, with a number of exciting matches in store on opening weekend, including Arsenal kicking things off on August 6 away at Crystal Palace and Frank Lampard’s Everton playing host to his former employers at Chelsea.

Manchester United will begin the 2022-23 Premier League season with a home game against Brighton, while Manchester City get their title defence underway at the London Stadium against West Ham. 21/22 season runners-up Liverpool will travel to Craven Cottage to take on newly-promoted Fulham.

As the official broadcaster of the Premier League in Singapore, StarHub will be showing the full coverage of all 380 live matches across the season. Let's take a look at the opening week fixtures of the upcoming Premier League season that will end on May 28, 2023. 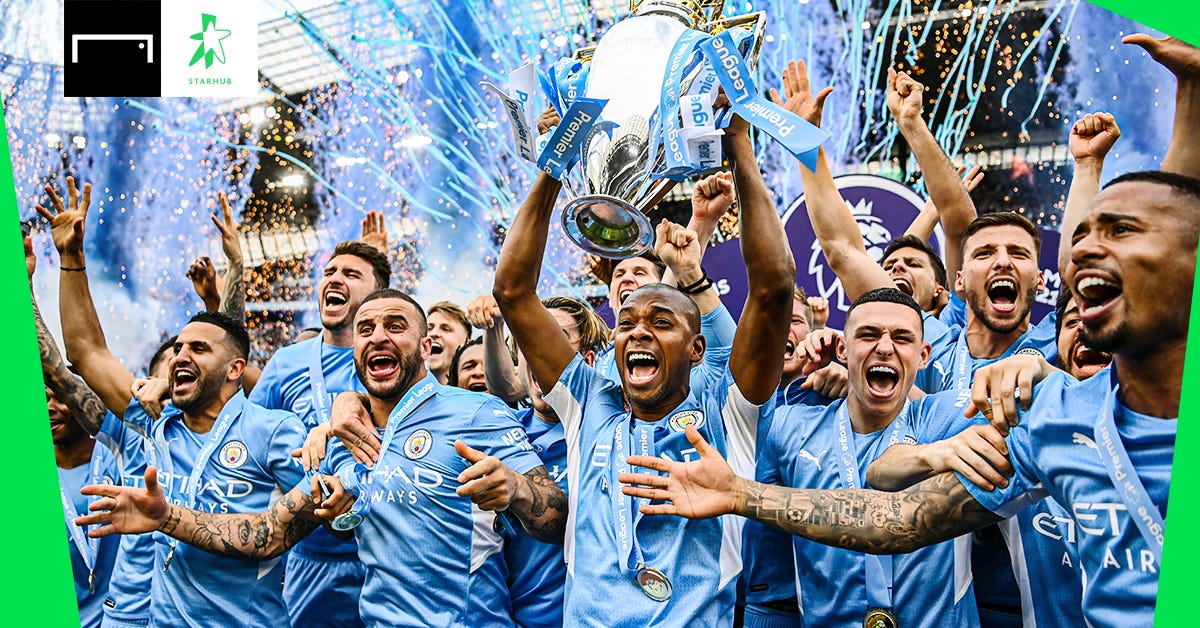 Other key fixtures of the 2022-23 Premier League season

How to watch the Premier League in Singapore via StarHub?

The world’s most exciting league can be watched in Singapore via StarHub. All 380 matches will be broadcasted live so that you don't miss out on any action.

StarHub will offer the Premier League competition for six seasons, having entered into an exclusive agreement with The Premier League earlier in 2022. Remaining true to its motto, 'Football for All', StarHub is bringing the Premier League to customers through Premier+ at competitive prices. To up the ante, select games will be aired in 4K Ultra HD with instant replays, highlights, and more at no extra cost.

Fans will enjoy the Premier League without contracts on StarHub. Unlocking access and value for customers – just like other StarHub TV+ passes, Premier+ can be accessed from any five registered devices and two simultaneous streams with a single subscription.

Where and on what devices can you watch StarHub?

Fans can live stream the Premier League via StarHub TV+ on mobile app (Android/Apple), their web portal, or via the StarHub TV+ box. For those that prefer to stream on their big screen without the box, a StarHub TV+ app for Android TVs is currently in the works and targeted to be available soon.