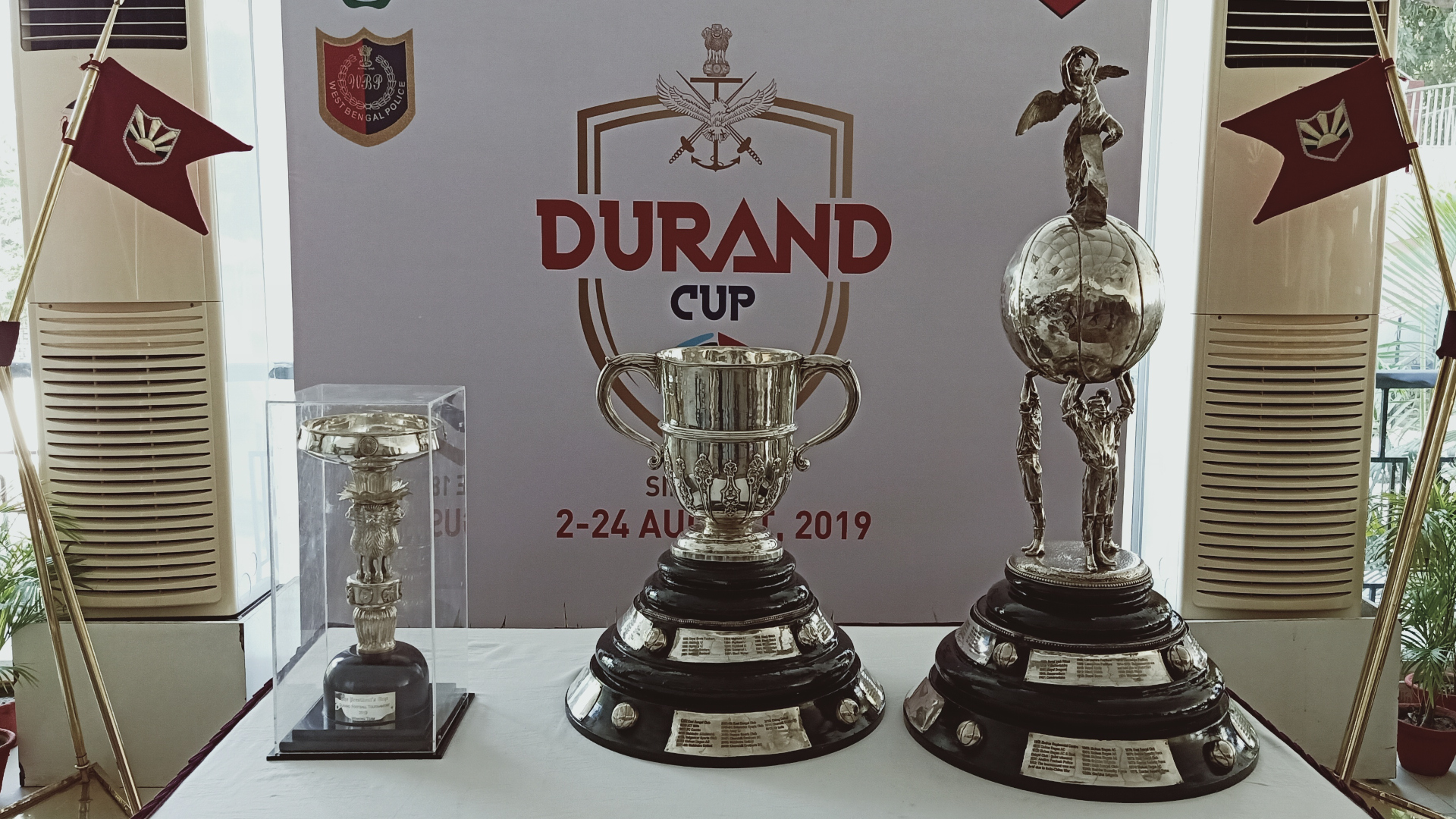 Asia’s oldest and the world’s third oldest football tournament is back after a one-year gap...

The 130th edition of the Durand Cup is jointly organised by the Indian Armed Forces and the Government of West Bengal in Kolkata, in September.

This is the second consecutive time that the iconic football football will be held in Kolkata after the previous edition in 2019, since moving from its long time venue at Delhi.

Here's how to watch the 2021 Durand Cup football tournament in India.

Named after its founder, Sir Mortimer Durand, Foreign Secretary of British India from 1884 to 1894, the Durand Cup is Asia’s oldest and the world’s third oldest football tournament, held between 16 top Indian football clubs across divisions.

Traditionally organised by the Indian Armed Forces, the Durand Cup was first held in Shimla in 1988 as an Army Cup. Initially open only to the British Indian Army troops in India, it was open to civilian teams from 1940 as Mohammedan Sporting defeated Royal Warwickshire Regiment 2-1 to become the first civilian team to win the tournament.

Among the 16 participating teams in the 2021 Durand Cup, five will be from India's top tier league, the Indian Super League (ISL). Theere will be three and two teams representing the I-League and I-League second division respectively, while the remaining six will be from the various Indian Armed Forces including the Central Reserve Police Force (CRPF) of the Ministry of Home Affairs, Delhi.

Two teams from each group progress to the knock-out stage consisting of two semi-finals and the final. The classification for making it out of the group stage is head-to-head points, head-to-head goal difference, number of goals scored and drawing of lots - in that order.

There is no TV telecast for the 2021 Durand Cup football tournament. Live streaming will be available on the Addatimes website and mobile application.

Where will the 2021 Durand Cup take place?

The 2021 Durand Cup will be held across three venues, namely Kalyani Municipal Stadium Ground in Kalyani, the Vivekananda Yuva Bharati Krirangan (VYBK) or the Salt Lake Stadium in Kolkata and the Mohun Bagan Club Ground in Kolkata.

Who are the defending champions of Durand Cup?

Gokulam Kerala are the defending champions of the Durand Cup after a 10-man Malabarians defeated Mohun Bagan 2-1 in the 2019 Durand Cup final played at the Salt Lake Stadium in Kolkata.

The Durand Cup is unique in the sense the winners are awarded three trophies with two rolling ones (the Durand Cup and the Shimla Trophy) and the President’s Cup for permanent keeping.

What is the prize money at the 2021 Durand Cup?