Guardiola: Carabao Cup not the Champions League but four finals in a row is impressive! 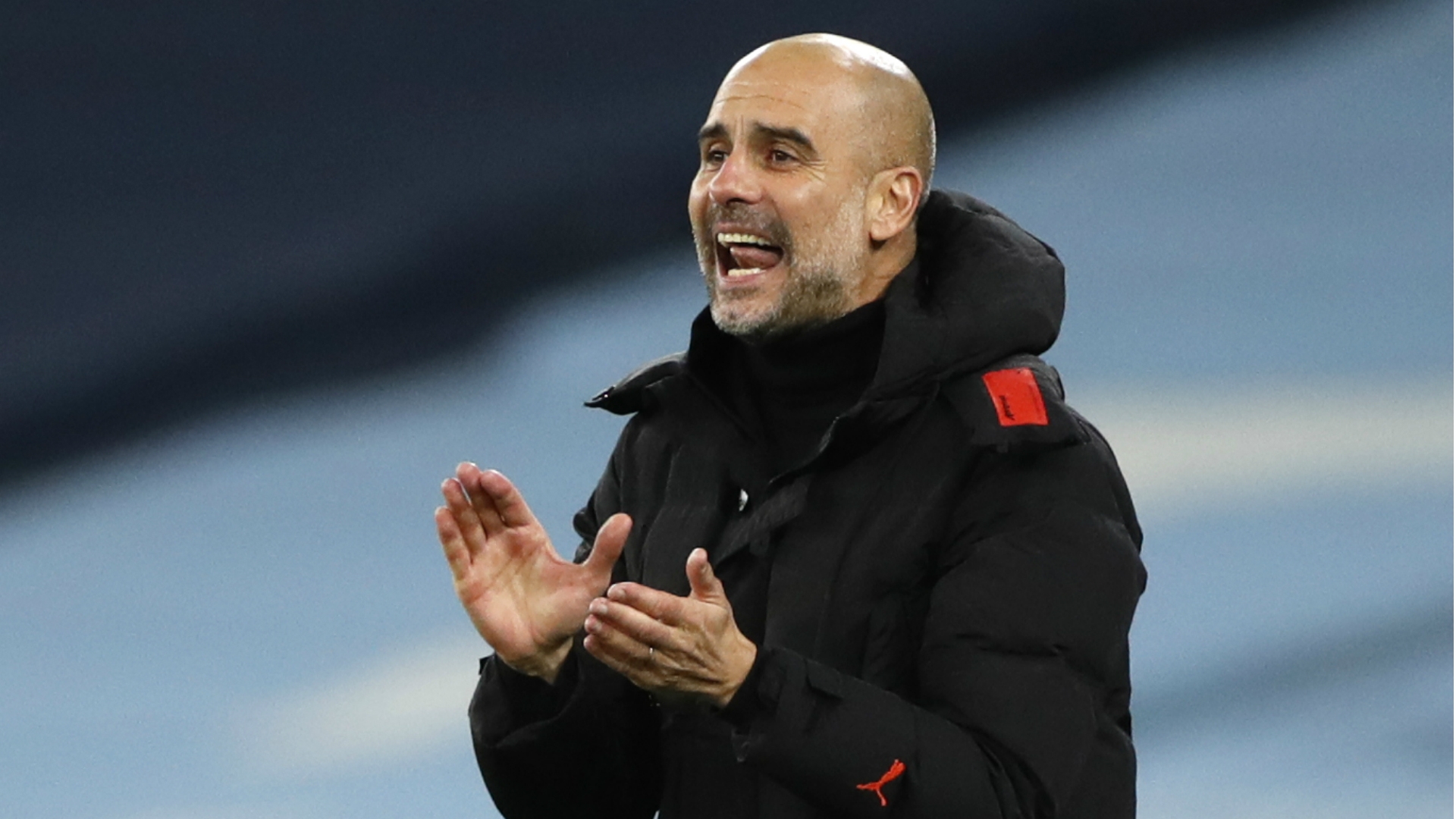 Manchester City head coach Pep Guardiola has admitted the Carabao Cup isn't quite the Champions League, but said reaching four finals a row in the domestic competition is a significant achievement nonetheless.

City defeated Manchester United 2-0 at Old Trafford in Wednesday's semi-final, as second-half goals from John Stones and Fernandinho booked a spot at Wembley against Tottenham in April.

Guardiola's side became only the second team to reach four consecutive Carabao/League Cup finals, after Liverpool did so between 1981 and 1984.

City have lost just two of their 24 Carabao Cup matches under Pep Guardiola (W18 D4), and have now won the competition in three consecutive years.

As the club's wait for a first Champions League title continues, Guardiola has admitted he'd prefer success in Europe over the Carabao Cup but still hailed his side's accomplishment.

"When a team has the mentality to do it, we achieve something incredible," Guardiola told Sky Sports.

"I know the Carabao Cup is not the Champions League but reaching the final four times in a row is incredible! I'm so impressed for the quality of this team."

After a stuttering start to the season, City have turned things around of late and Wednesday marked their fifth consecutive win.

Guardiola said the club's condensed pre-season affected their form at the start of the campaign, but he now believes his side are starting to reach their potential.

"It's about the consistency," the Spaniard said. "We didn't have a proper pre-season and that's why we need a little bit of time but I think we are already there.

"[The final] is not next week, the game will arrive at the final. We will be in the best possible condition. Tottenham are a top team but we won't think about it yet."

Guardiola also took time to dedicate City's win to Colin Bell after the club legend passed away this week at age 74.

"It's for Colin Bell and his family," Guardiola said. "He helped to build something special for this club. It's an incredible victory for us to beat United away and it was for him absolutely."