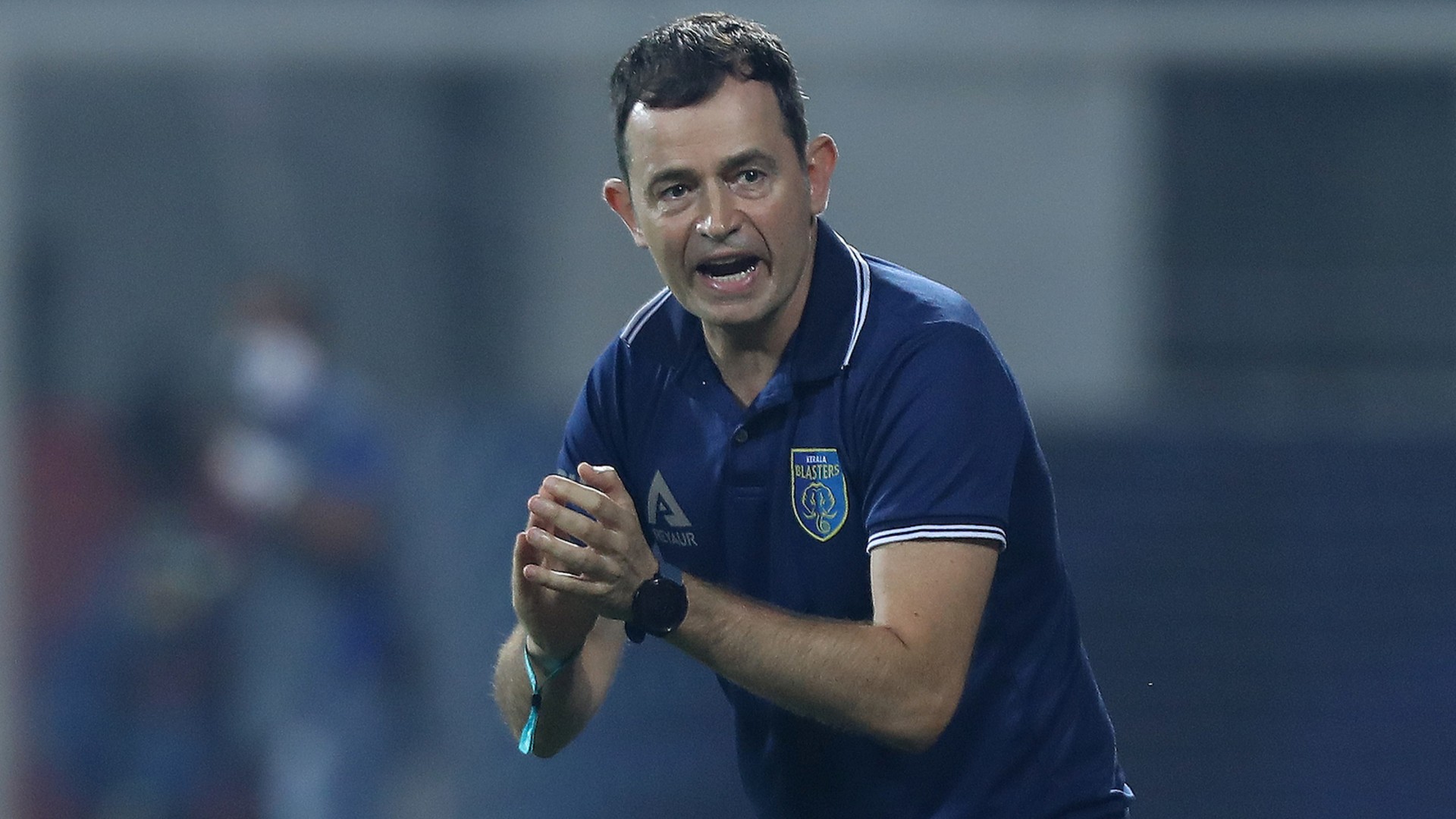 The Spaniard confirmed the news on his official Instagram profile where he wrote, "Very happy to join ŁKS Łódź. Great challenge, big club, a new chapter."

The Spaniard came to India in 2019 and joined Mohun Bagan as their head coach. Under his tutelage, the Green and Maroons finished runners-up in the Durand Cup 2019 and CFL 2019 and then won the I-League 2019-20 title.

After guiding the Kolkata giants to their fifth I-League title, Vicuna joined Kerala Blasters ahead of the 2020-21 Indian Super League (ISL).

Unfortunately, his stint with the Kochi-based club ended on a bitter note as Blasters had a season to forget under his tutelage. Vicuna had to part ways with the club with three matches to spare in the season. The club eventually finished second from the bottom, their worst finish ever in the ISL.

The 49-year old started his managerial career as a youth coach at CA Osasuna in 2002 before he gained experience as an assistant coach at several Polish clubs like Legiaw Warsaw, Zaglebie Lubin, Lech Poznan and Slask Wroclaw.

In 2018, he joined Lithuanian club FK Trakai as their head coach and then joined Polish side Wisla Plock before coming to India