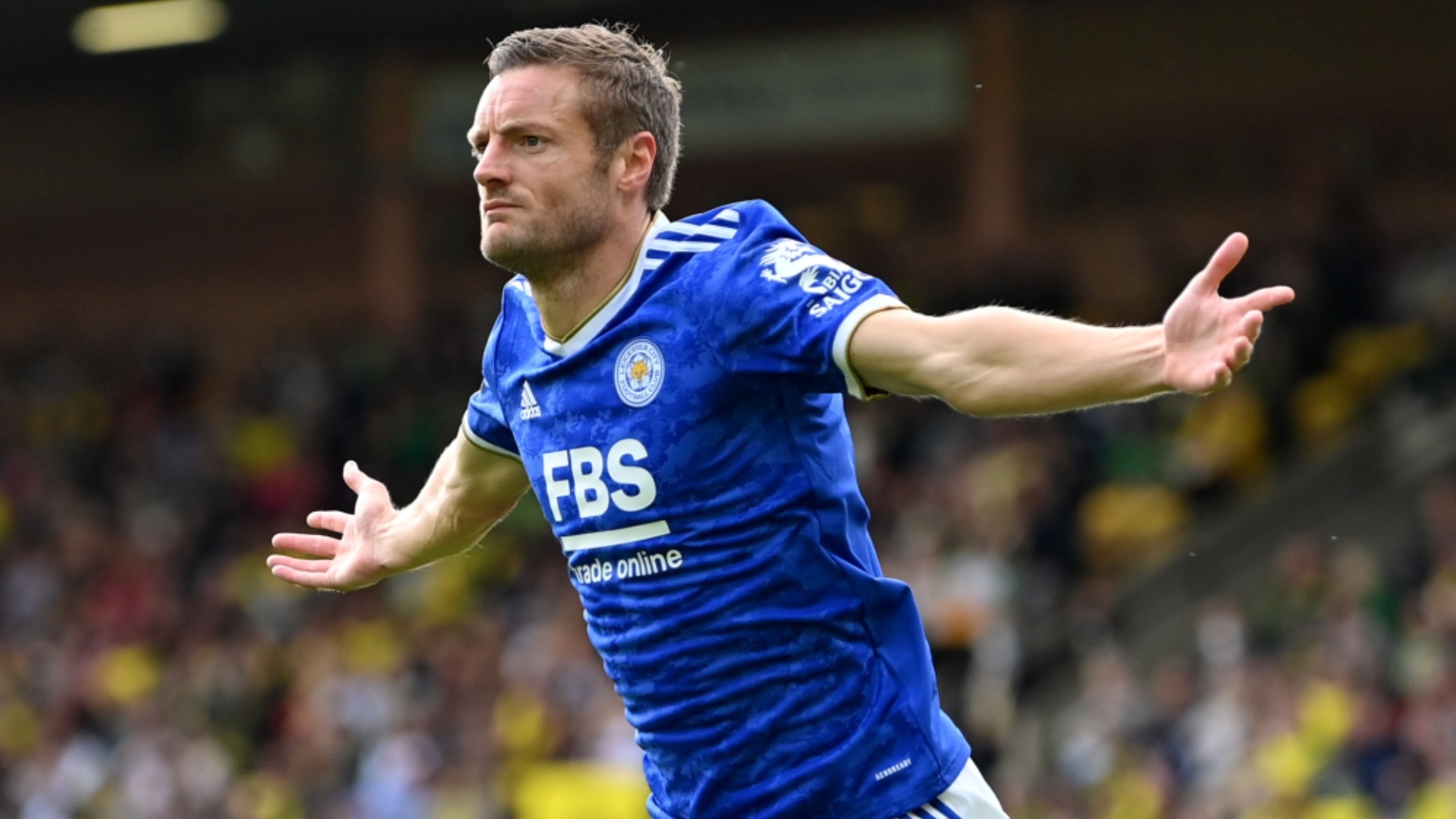 Al Hain-Cole has put together a four-fold accumulator from across this weekend's Premier League games, with the odds adding up to just under 7/1

Everton, Leeds and Leicester all feature in Goal's four-fold accumulator featuring bets from across the Premier League weekend.

Norwich have picked up where they left off in the Premier League, losing all five of their opening league games to extend their losing streak at this level to 15 in a row.

In contrast, Everton have made a strong start to life under Rafa Benitez and look a fairly safe bet at 3/5 (1.60) to win their third league game in three at Goodison Park this campaign.

After a difficult start to the season, Leicester will be looking forward to welcoming a Burnley team they have not lost against in their last 10 home encounters.

Having picked up just four points from the last possible 30 in a run stretching back to last season, Leicester are surely worth backing at 4/7 (1.57) to ensure Sean Dyche’s struggling side leave the King Power Stadium empty-handed for the fifth visit in six.

Having conceded 12 goals from their opening five league games - failing to keep a single clean sheet - Leeds will be bracing themselves for a game against a West Ham team that have only been outscored by the current top three so far.

With Marcelo Bielsa’s men having failed to find the net just once in five league games themselves, odds of 4/7 (1.57) look decent on them seeing over 2.5 goals for a fifth consecutive league home game and a seventh league match in seven for the Hammers.

Southampton have certainly tightened things up at the back recently, grinding out 0-0 draws against free-scoring West Ham and Manchester City teams in their last two league matches.

They will therefore back themselves to hold tight against a Wolves team that have scored in just one of their five league games this season, with odds of 19/20 (1.95) not to be missed on no more than one team getting on target at St Mary’s.