The Indian women's national team have dropped two places in the latest edition of the FIFA Women's Rankings of 2022 released on Friday.

Thomas Dennerby's side had gained three spots in the June 2022 edition of the rankings despite not being involved in an official game since the 1-0 wins against friendlies against Jordan and Egypt in April. 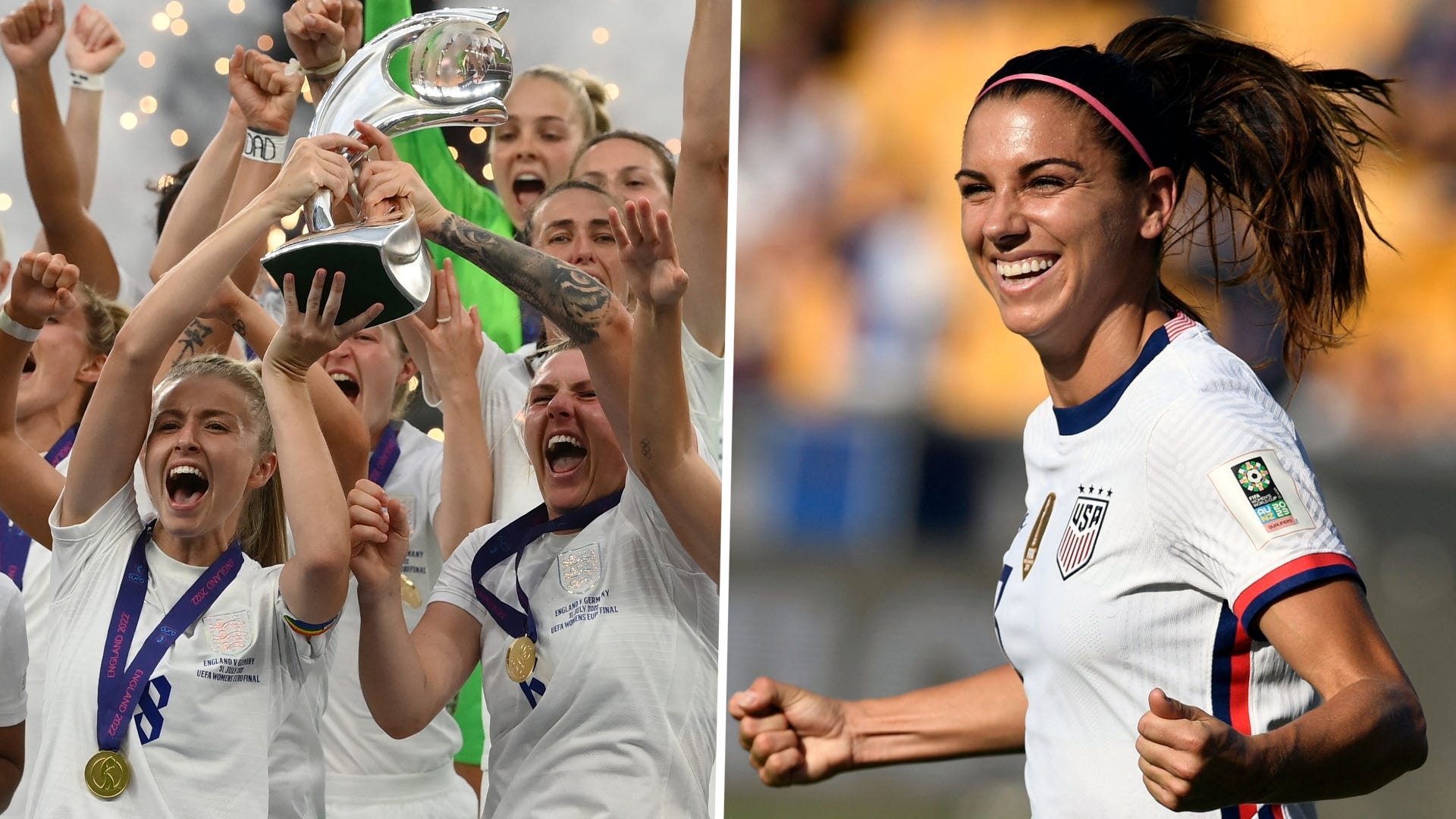