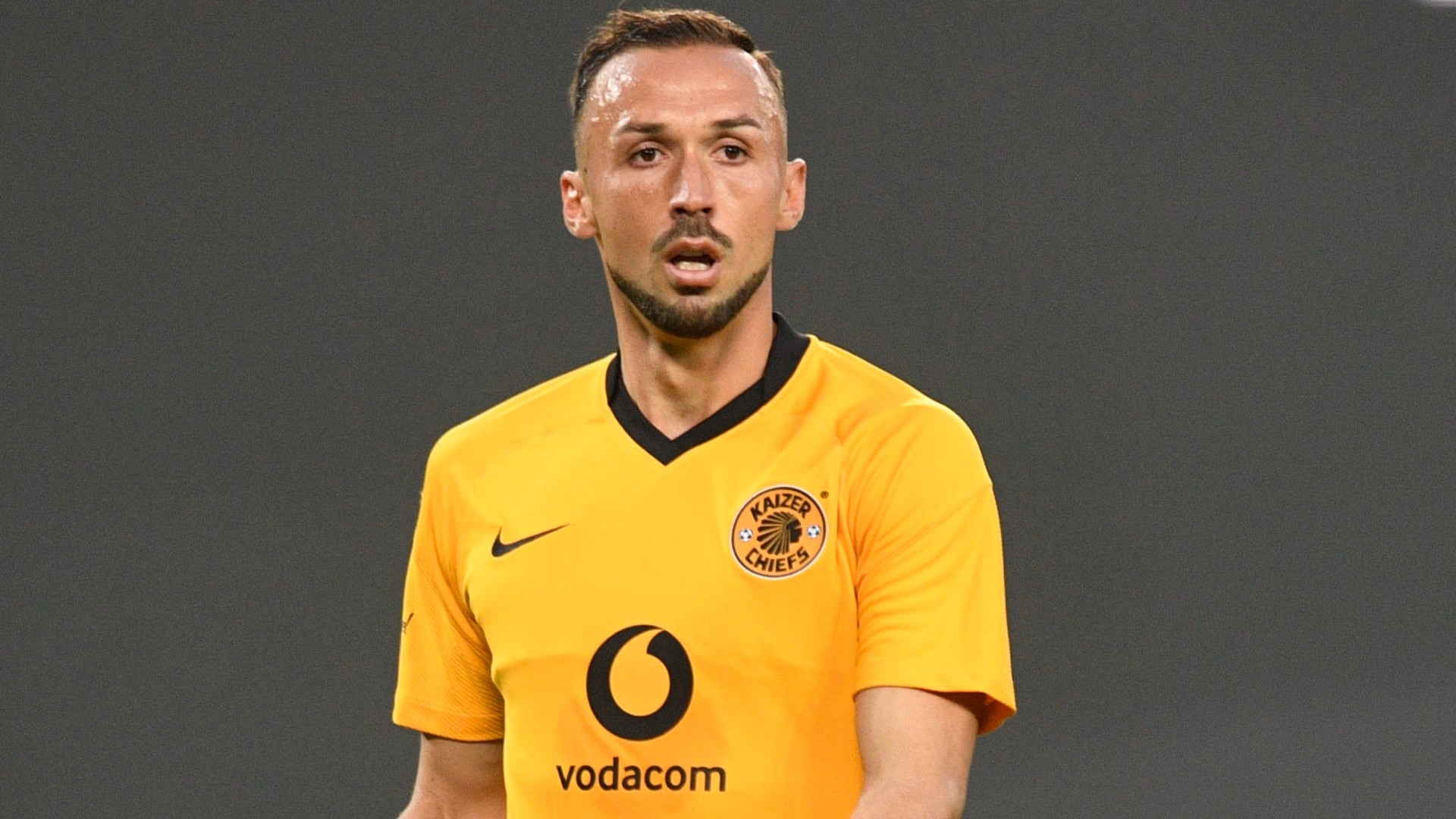 The striker has featured in three Premier Soccer League matches as well as an MTN8 game so far this season but is yet to find the back of the net, in what has attracted criticism from the former footballers.

The latest voices of disapproval of the Serb comes after Chiefs were beaten 2-0 in a league match by Mamelodi Sundowns on Sunday.

Khanye told iDiski TV that if he was Baxter, “I would let him go, simple.”

“I would then sign five some youngsters. I would then give them the salary which Nurkovic was getting. What is he bringing? The coach has accommodated him.

“Sundowns cut Chiefs’ supply. Then Kaizer Chiefs upfront you expect Khama and Keagan Dolly, let me not count Nurkovic, to take on defenders when there is no supplier.”

Nurkovic has started in all the matches he has failed to score, while being substituted once.

His performances are in stark contrast to the player who scored 13 league goals when he arrived in the PSL at the beginning of the 2019/20 season.

While Khanye wants Nurkovic to leave Chiefs, Vilakazi says the player should not be considered to start matches.

“Why is Nurkovic playing? Before we can argue about his role, why is he playing?,” said Vilakazi on iDiski TV.

“If he cannot be their top target, he must sit outside. Chiefs have wingers like Sekgota, Billiat can play wide. So if Nurkovic cannot do the job as a central striker, he should sit outside. Billiat cannot be a box player.”

Vilakazi said Nurkovic was always missing in the box and felt that complicated moves by wingers.

“Chiefs started very well in the first half. You could see they were creating chances. The only missing element was getting goals,” Vilakazi added.

“You can’t score when you do not have someone inside the box. There is no way you will score. That was the difference between Sundowns and Chiefs. Maema crossed and Shalulile was inside the box to tap it in.

Nurkovic is playing as a lone striker in the absence of Leonardo Castro who is recovering from injury.