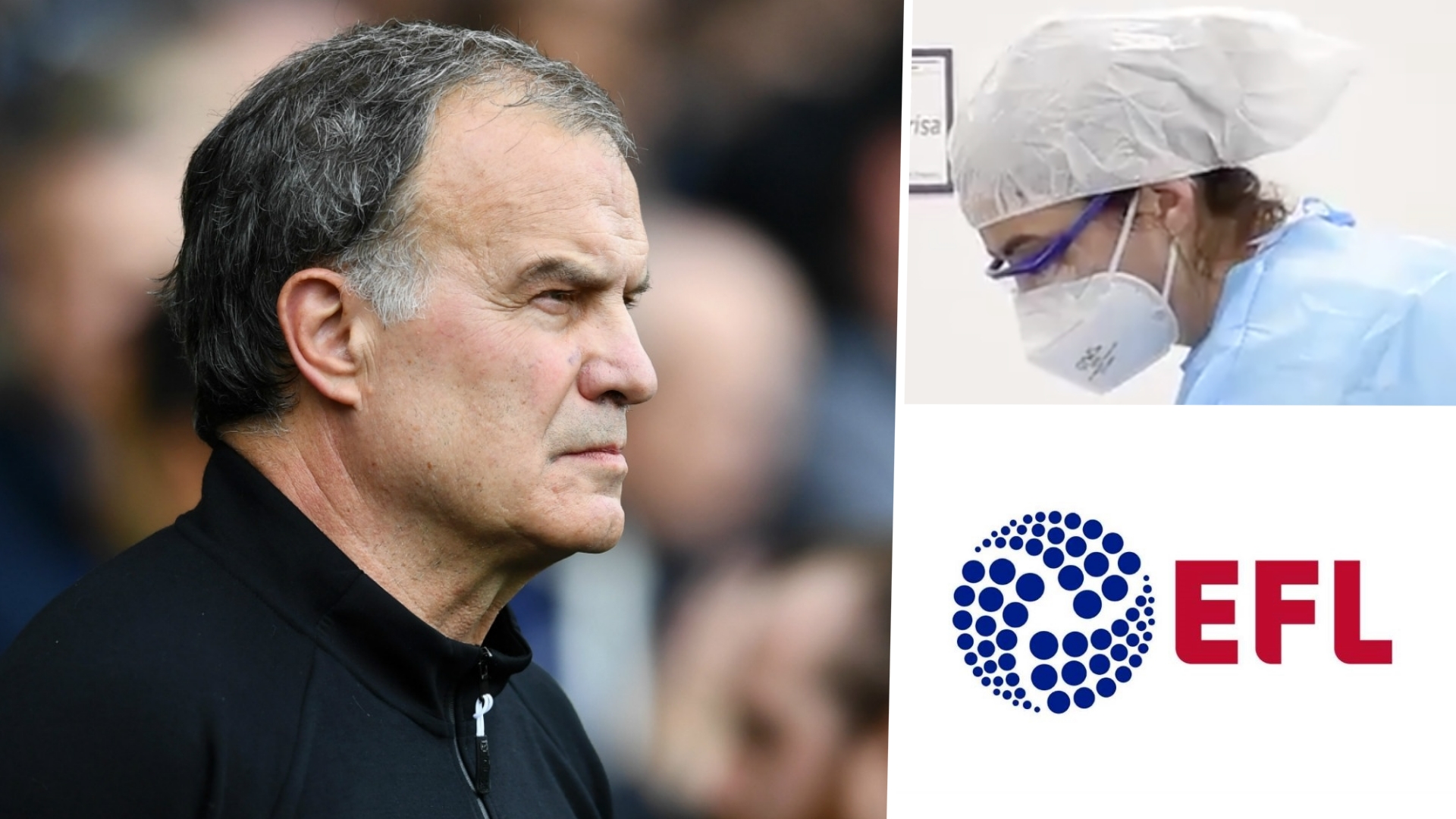 Eight individuals from six Championship clubs have tested positive for the coronavirus, the EFL has confirmed, just three days before the season gets back underway.

Promotion-chasing Brentford have confirmed one of the positive tests as their own, though the identity of the individual was not disclosed.

A total of 2213 players and club staff were tested among the Championship’s 24 clubs.

The English second tier is due to restart on Saturday, June 20, with each club having nine fixtures still to play.

A statement from the EFL read: “Those players or Club staff who have tested positive will now self-isolate in line with the guidelines provided by the EFL and only those who have tested negative will be permitted to enter training ground facilities.”

After the previous round of testing a week ago, six individuals from four clubs had tested positive.

It was also announced that from 254 tests carried out at four League One clubs over the last week, four individuals from two clubs have tested positive for Covid-19.

Meanwhile in League Two, there were zero positive results after 174 players and club staff from four clubs were tested.

As the season resumes, the EFL will continue to provide weekly testing updates on Wednesdays.

As things stand, Leeds and West Brom are well placed to end their exile from the Premier League.

Marcelo Bielsa’s Leeds are top by a single point, but there is a six-point gap between the top two and the play-off positions.

Fulham, Brentford, Nottingham Forest and Preston currently make up the rest of the top six, but there are seven more teams within six points of the play-offs as the season nears its end.

At the other end of the table, Barnsley find themselves bottom and needing a miracle, seven points adrift of safety.

Luton and Charlton are above them in the relegation zone with Hull, Wigan, Middlesbrough, Huddersfield and Stoke all still at risk from the drop.

The pick of the opening round of fixtures sees third-placed Fulham host play-off rivals Brentford, with the game billed for a lunchtime kick-off to get the season back up and running.