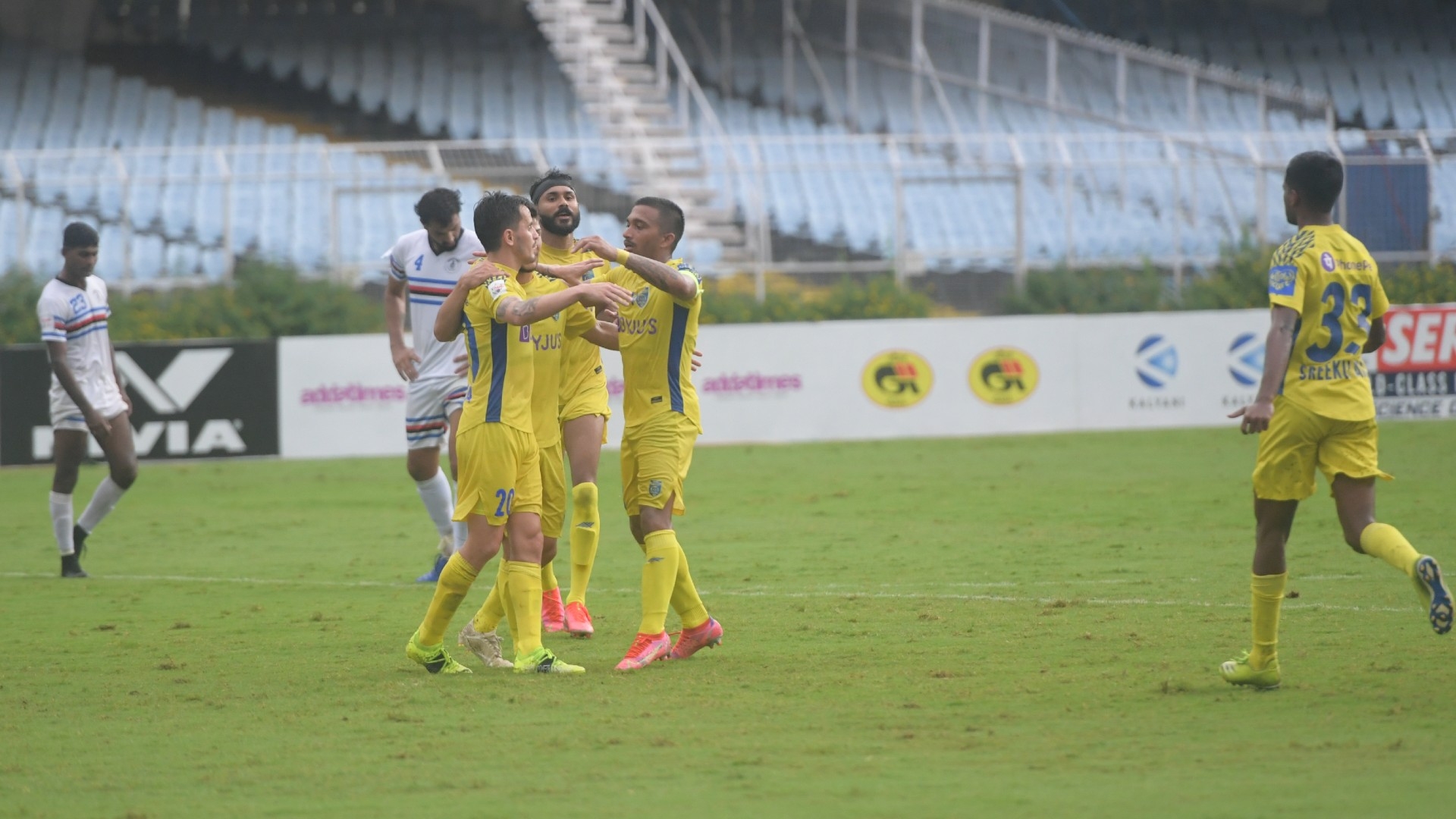 The Blasters are next in action against Bengaluru FC in Group C...

Kerala Blasters edged Indian Navy football team by a solitary goal in an Durand Cup 2021 encounter at the Salt Lake stadium in Kolkata, on Saturday.

Uruguayan midfielder Adrian Luna (71') scored the winner from the spot after a goalless first half. The Sailormen had won their opening clash 2-1 against Delhi FC but are now second in the group on account of the Blasters loss.

Minutes after the Blasters converted by Luna, which was earned by Sreekuttan following a pass by Prasanth with defender Dalraj Singh going into the books, the Navy men could have drawn level on a couple of occasions.

Sreyas VG, who along with Dalraj had scored against Delhi, was denied by Blasters' goalkeeper Albino and the rebound was shot wide by PM Britto.

Ivan Vukomanovic's men can make it to the quarterfinals should they pick a win over fellow Indian Super League (ISL) side Bengaluru FC next Wednesday.