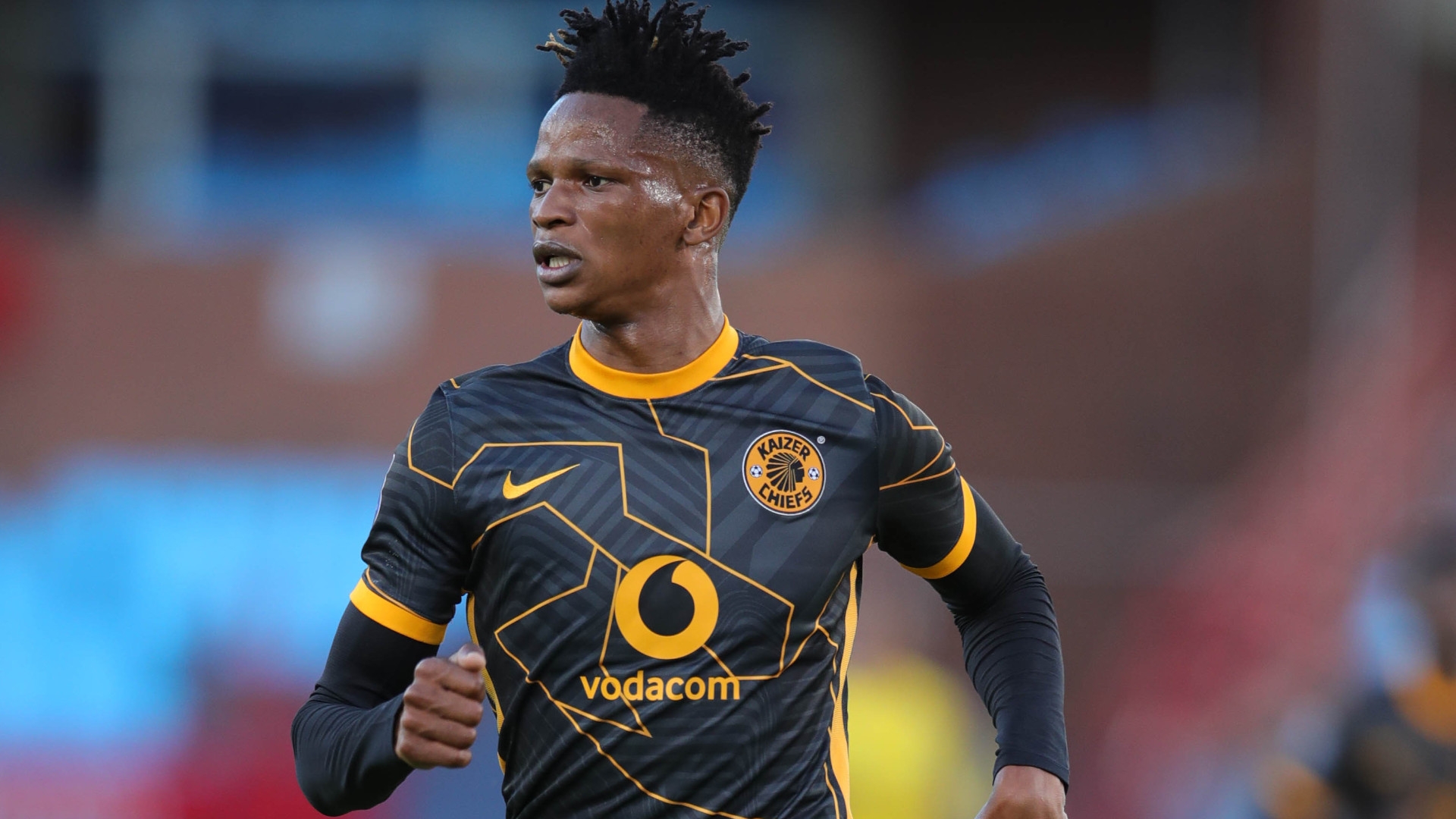 The hosts ran out 2-0 winners over the Glamour Boys at the Loftus Versfeld Stadium, the goals from Grant Kekana and Peter Shalulile

While it was Chiefs who actually enjoyed the better of the chances in Tshwane, it was the home team who made their moments in front of goal count.

It took Masandawana just six minutes to get on the score-sheet as centre-back Grant Kekana popped up at the far post to head home Lyle Lakay’s free-kick.

“Try to see the person you are marking. Yes I saw he was on the line - that he was marking zonal. But then one eye has to be on whoever is trying to make a run towards the area that you are protecting, and he [Dube] lost that completely,” the former Bafana Bafana playmaker explained.

“What Kekana did was exploit the fact that he lost sight of him. That’s why [Kekana] was able to head it behind Dube. If you are doing that, your body angle as well, has to open up a bit to be able to attack the ball. Or if you don’t get to the ball, distract him, don’t let him have a good header.

“His reaction, anticipation...I think to sum it up he fell asleep just before, or when the ball was taken."

Fellow analyst Matthew Booth, a former Mamelodi Sundowns defender, wondered whether Chiefs goalkeeper Bvuma should have come and plucked Lakay’s floated delivery out of the sky before it reached Kekana.

“If the ball was whipped in I would understand him not having enough time to set himself. But the ball was floated in, nicely across to his post, giving him time to set," he said.

"It was a very good header from Kekana, but still there should have been more of a reaction. Particularly his right hand, a strong right hand [was what was needed to keep the ball out at the post]."