Del Piero, Trezeguet to Baggio: Who are the top 10 goalscorers in Juventus' history? 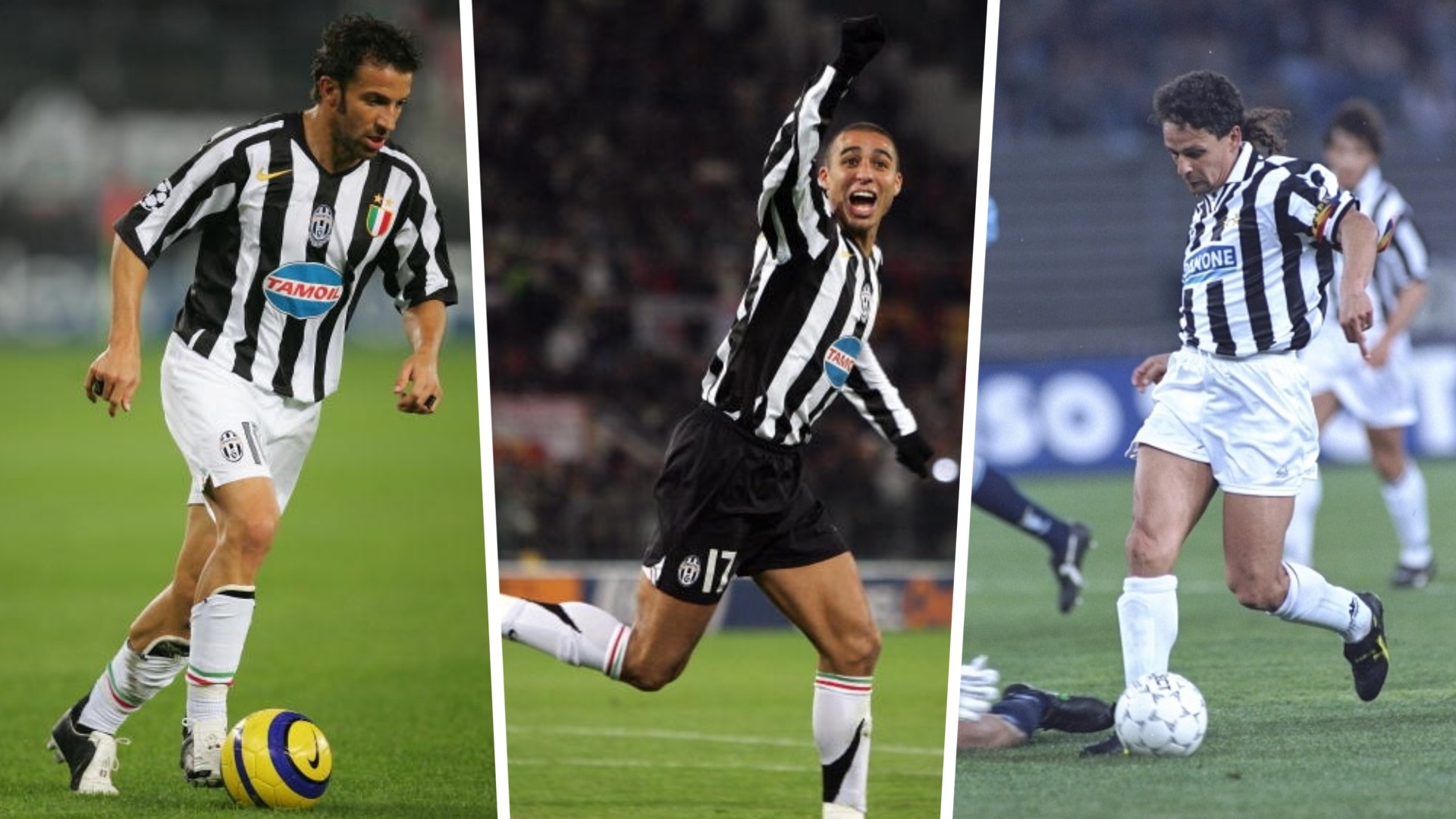 Juventus are the most successful club in Italy with 59 major trophies at the domestic level which includes 36 Serie A, 14 Coppa Italia and nine Coppa Italiana titles. They also won Serie B in the 2006-07 season. In Europe, the Bianconeri has won two Champions League, three Europa Leagues and two UEFA Super Cup trophies.

Legendary Italian forward Alessandro Del Piero is the all-time highest goalscorer in the club's history with 290 goals in 705 appearances over 19 years. With Juventus, Del Piero won six Serie A titles and a Champions League trophy. He is also the club's most-capped footballer of all time.

Former French international striker David Trezeguet, who played for 10 seasons at the club, is the fourth-highest goalscorer in the club's history with 171 goals to his name. Another Italian football legend Roberto Baggio also features in this list and is the ninth-highest goalscorer with 115 goals. Baggio donned the Juventus shirt from 1990 to 1995.

Cristiano Ronaldo, who had joined Juventus in 2018 at the age of 34 and left the club for Manchester United in 2021, has netted 101 goals in just three seasons appearing in 134 matches for the Italian side in all competitions. He boasts of an incredible 0.75 goal per game ratio in the Juventus jersey.

While Ronaldo fell short by just 12 goals and failed to make it into the top 10 highest goalscorers of Juventus, the Portuguese holds the club record of scoring the most goals (37) in a season. He also jointly holds the record with Felice Borel of scoring 31 goals, the most, in a single Serie A season which he achieved during the 2019-20 season.

Here, we take a look at the top 10 highest goalscorers for Juventus of all time.

Who are the top 10 goalscorers in Juventus' history?