WHAT HAPPENED: James Maddison’s double and Harvey Barnes’s strike had given the Foxes a comfortable 3-0 lead before the half-time break. With victory already assured, manager Brendan Rodgers introduced the Zambia international for Jamie Vardy two minutes after the hour mark. The forward justified his inclusion by drilling home the fourth goal with man-of-the-match Maddison supplying him with the last pass at the King Power Stadium.

THE BIGGER PICTURE: Daka now boasts two Premier League goals in the 2022-23 campaign after his initial strike in his side’s obliteration against Brighton & Hove Albion. On a larger scale, Leicester City have now won their first match of the season after seven failed attempts. On the other hand, Forest have suffered five league defeats in a row in a single season for the first time since January 2004.

ALL EYES ON: Daka’s performance is a signal to manager Rodgers that the former RB Salzburg man could be instrumental as his side continue their early battle to move up the relegation zone. Should he keep the goals coming, that could hand him a starting role ahead of Vardy.

WHAT ELSE? Taiwo Awoniyi was unlucky not to have found the net as his effort hit the woodwork in the 21st minute. He was subbed off for compatriot Emmanuel Dennis in the 62nd minute. Whereas, Cote d’Ivoire international Serge Aurier made his Forest debut after coming on for Neco Williams early in the second half. Wilfred Ndidi was handed a starter’s role for Leicester before he was taken off at half-time, while Kelechi Iheanacho and Ghana international Daniel Amartey were unused substitutes. 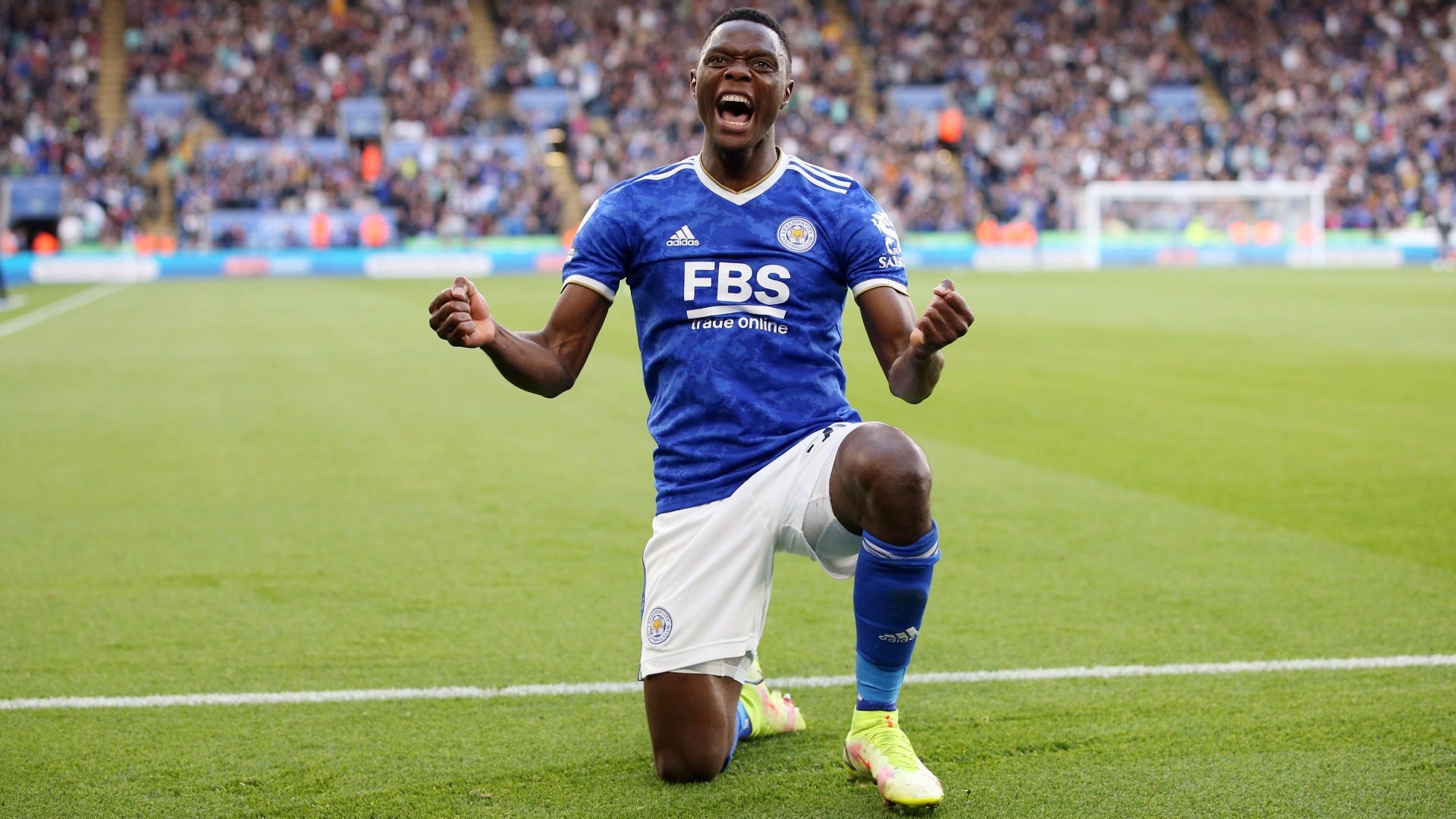 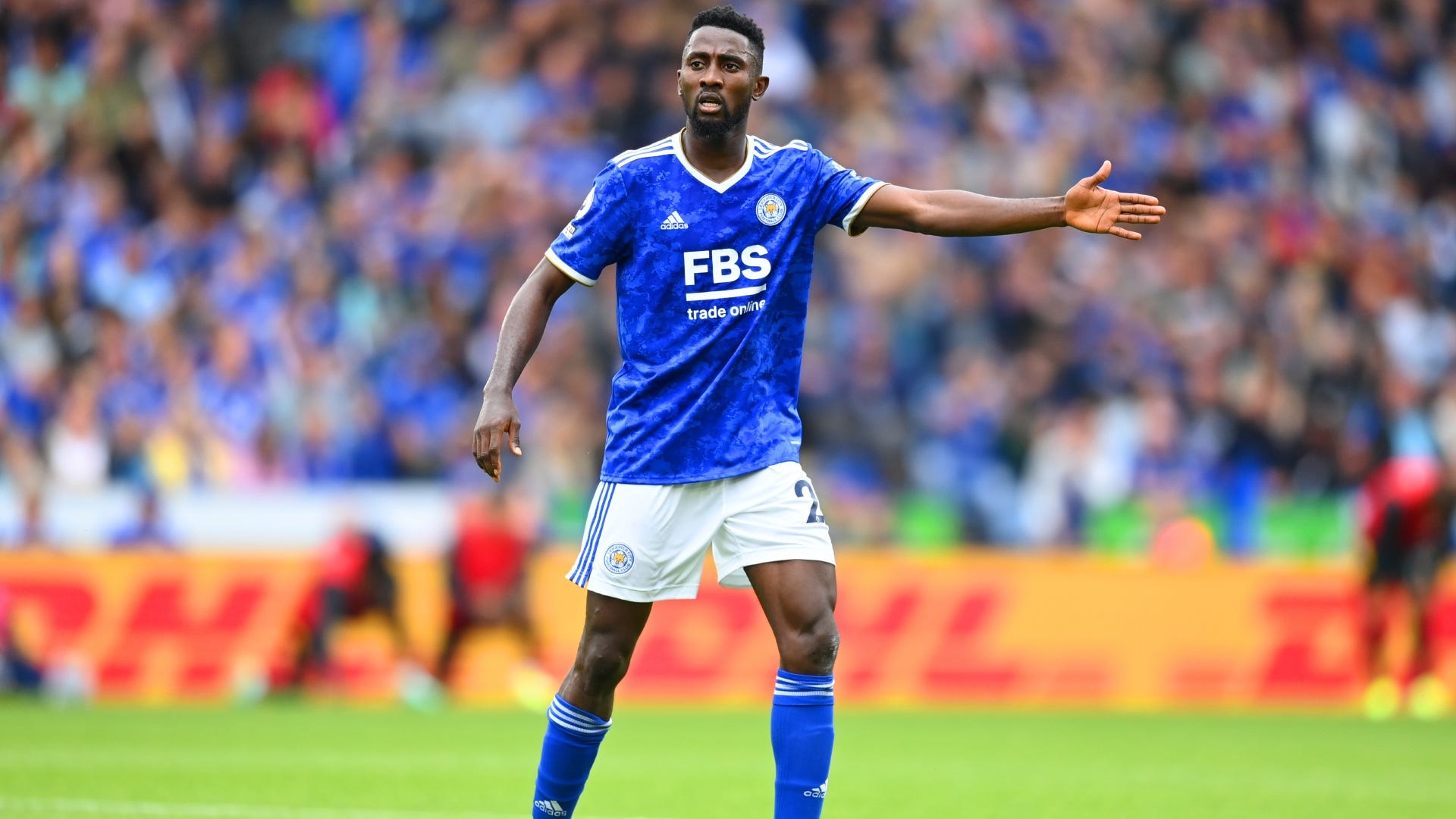 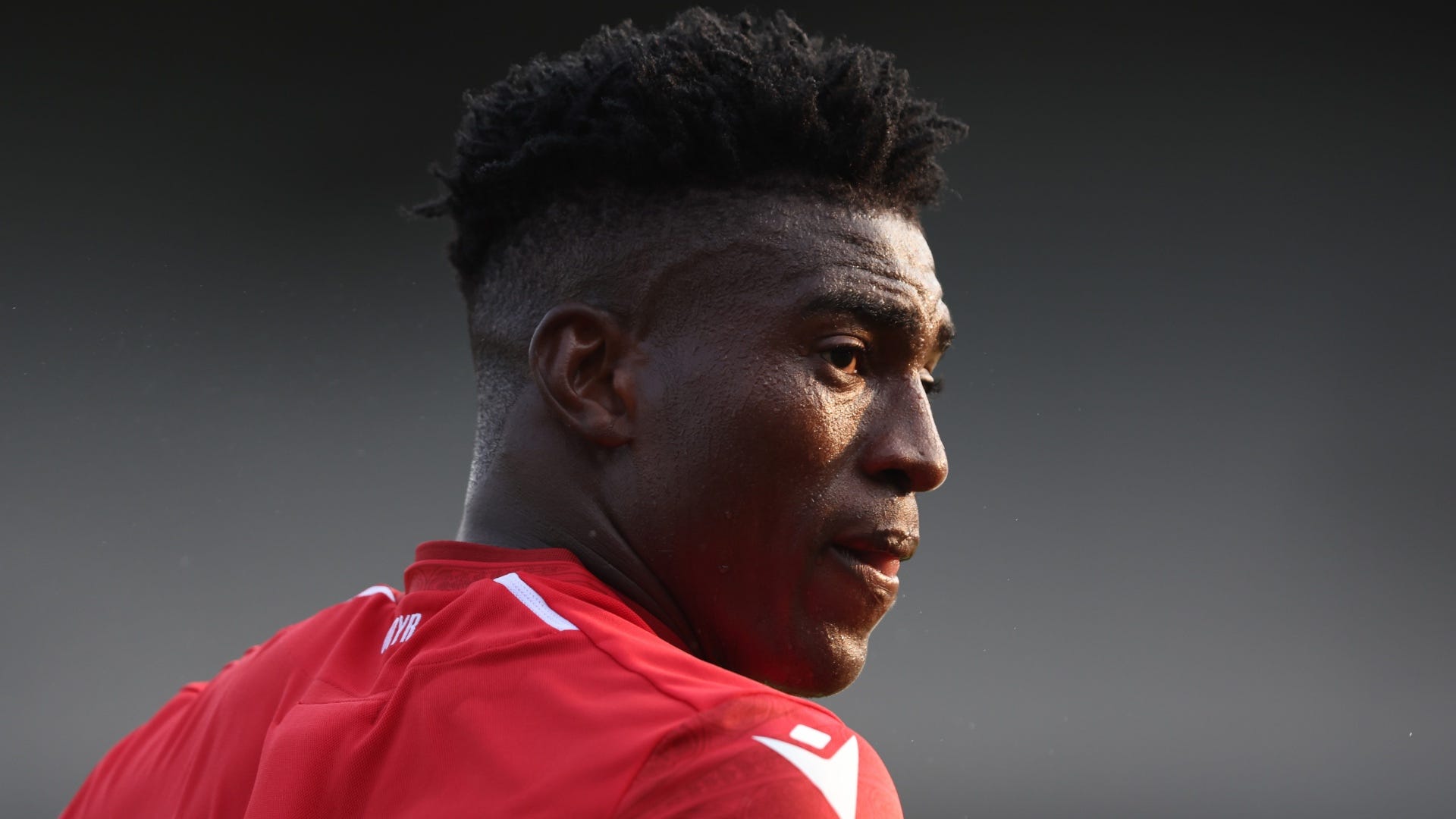 DID YOU KNOW? Leicester became just the fifth side in Premier League history to score 3+ goals from outside the box in the first half of a Premier League game and the first to do so since Manchester United against Watford in November 2017.

WHAT NEXT FOR DAKA? The 23-year-old will be hoping to take his scoring form to the Vitality Stadium when Leicester City face AFC Bournemouth on October 8.

Should Rodgers consider starting Daka ahead of Vardy?