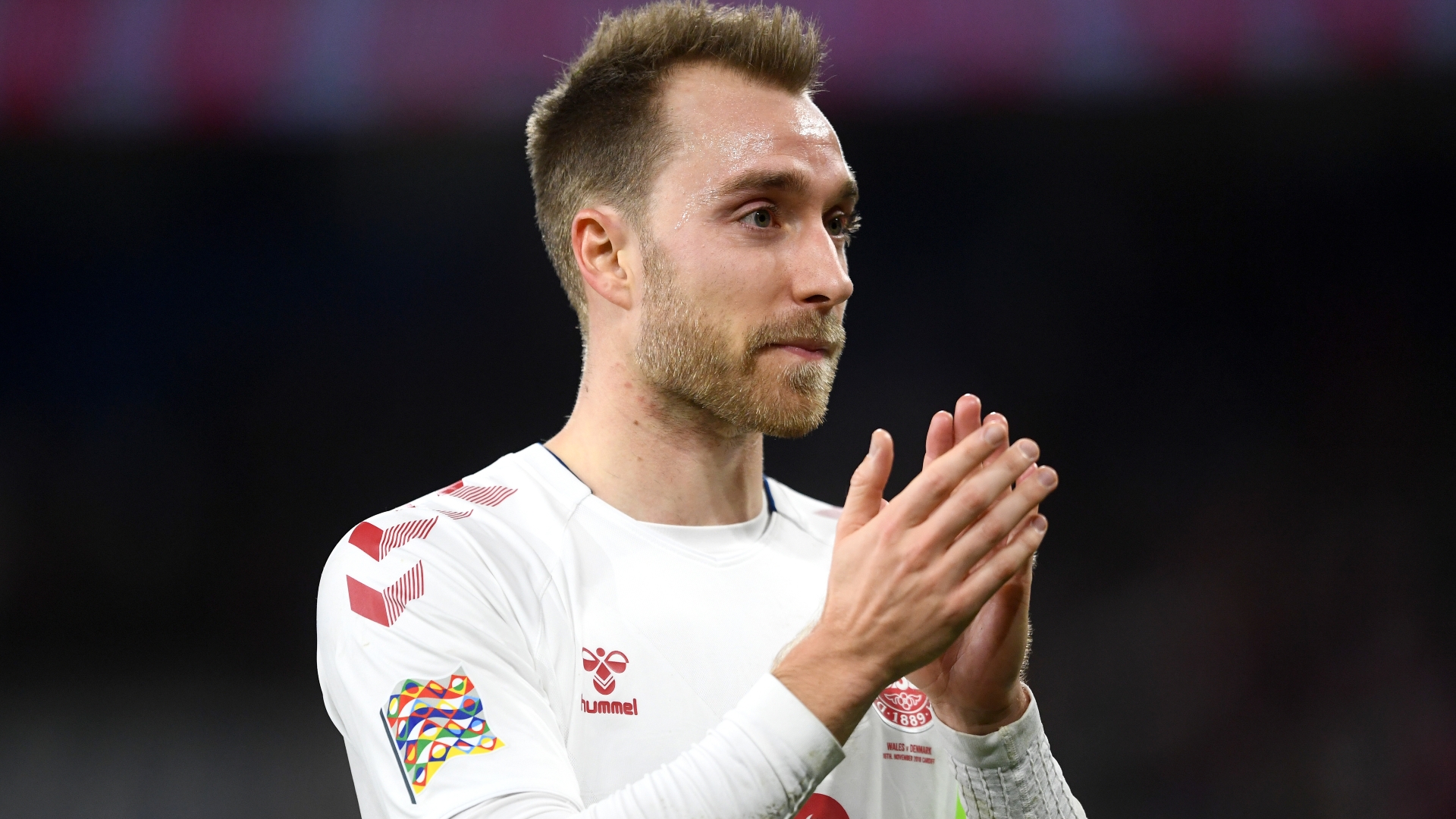 Christian Eriksen has been pictured in public for the first time since he was discharged from hospital following his cardiac arrest during Denmark's Euro 2020 clash with Finland.

The Inter playmaker was rushed to Rigshospitalet in Copenhagen after he collapsed during the Group B clash at Parken Stadium, where he was fitted with a cardioverter defibrillator.

Having been discharged on June 18, Eriksen has kept a low profile since returning home to continue his recuperation with his family, but has now been spotted out and about for the first time since the incident after he was photographed with a fan.

Where was Eriksen spotted?

Having been said to have spent most of his time since his discharge at Odense, the 29-year-old was seen at Tisvildeleje, 60km or so from Copenhagen, ahead of his side's ultimate quarter-final victory over the Czech Republic.

He was seen posing for a photograph with a fan, Bjorn Bindzus, who was filming an advertisement at the nearby beach area, which was later uploaded to Instagram.

In the shot, Eriksen is seen looking somewhat hale and healthy as he smiles for the camera.

Quoted by Danish newspaper BT, Bindzus stated: "I was nervous and completely speechless when I had to ask about the picture. But I'm proud that I did it and I'm very happy today.

"We were at a photoshoot for a commercial when I suddenly saw him while we were having lunch. So I waited to ask him until he had finished talking to his girlfriend. And he said yes right away.

"I didn't see the incident against Finland, but he looked healthy. It was really nice to see.

"I mostly watch football when the national team is playing, and here my favourite player is without a doubt Christian Eriksen. I'm proud of myself that I have that image."

Having suffered an opening defeat after they returned to the field against Finland mere hours after his collapse, Denmark have since rallied superbly to complete a fairytale run to the semi-finals of Euro 2020.

Though they were ultimately downed by world number one Belgium in Group B, a blowout win over Russia booked their place in the knockout stages, where a 4-0 win over Wales in the last-16 took them through to the quarter-finals.

With Friday's 2-1 win over the Czech Republic completed, they now head to Wembley to face fellow host nation England in the semi-finals, as they look to emulate the heroics of Euro 1992, when Denmark stunned the continent to claim the trophy.