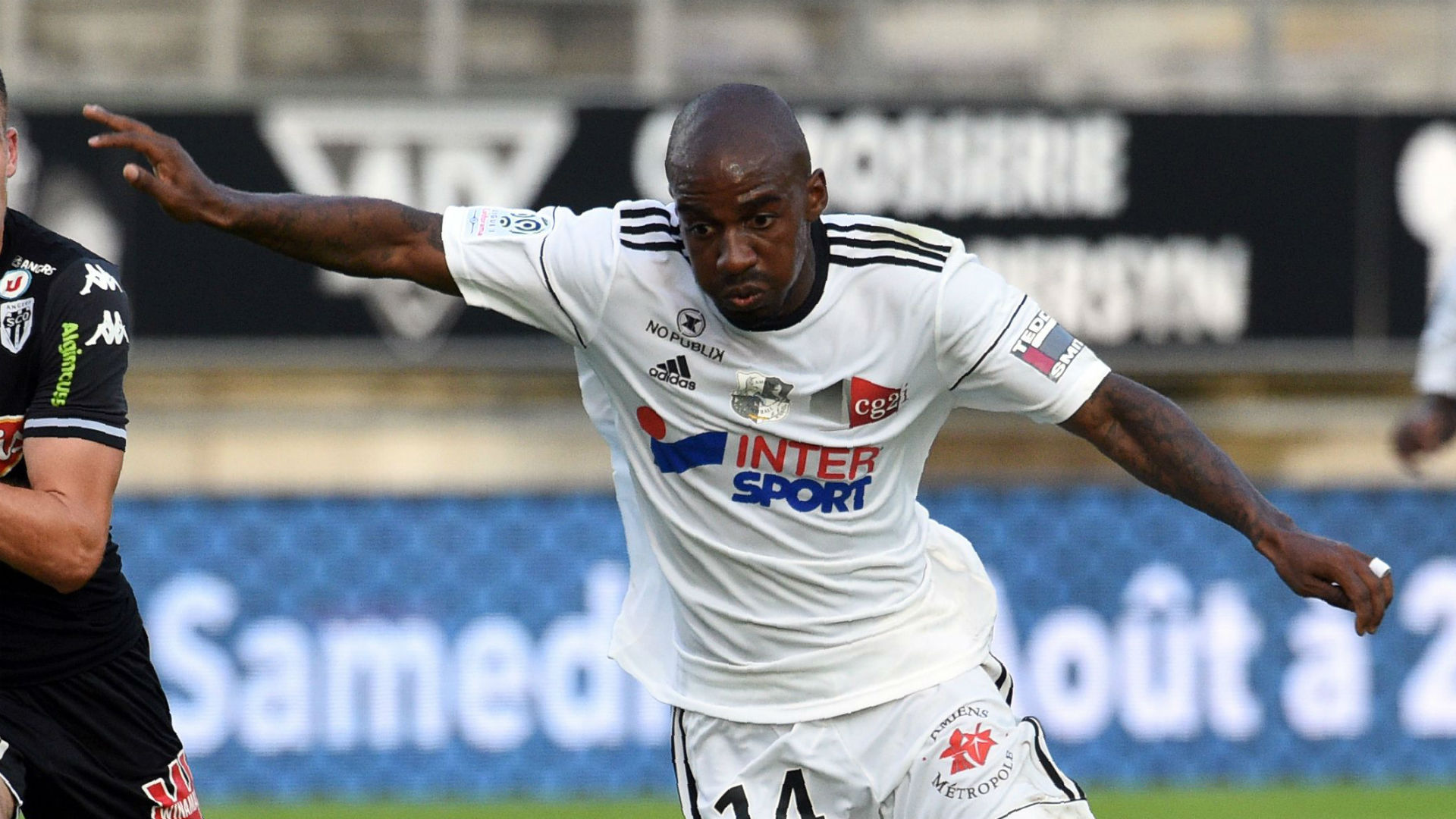 The winger failed to make the grade at Stamford Bridge, leading to a globe-trekking career, but he is determined to reach the top

Gael Kakuta may have failed to make the grade at Chelsea, but the nomadic winger remains determined to join a “great club”.

The French-born Congo international was taken to Stamford Bridge in 2009 after catching the eye at Lens.

He was, however, to make just 16 appearances for the Blues in six years, with much of his experience picked up during loan spells at Fulham, Bolton, Dijon, Vitesse, Lazio and Rayo Vallecano.

Kakuta’s globe-trekking has continued since leaving Chelsea, with his career path taking him from Sevilla to Chinese Super League side Hebei China Fortune and back to Europe with Deportivo La Coruna and Amiens.

Now 26 years of age, the ambitious midfielder has been impressing in Ligue 1 this season and says that it remains his ambition to prove himself at the very highest level.

Kakuta told reporters after netting the winner for Amiens in a 1-0 victory over Strasbourg on Saturday: “I play with a smile.

“You need to feel loved and my team-mates help me a lot.

“When I went to China everyone said ‘Gael Kakuta is over’, but no. My aim is to join a great club in Europe.”

While it remains to be seen what the future holds for Kakuta, for now he is being embraced by Ligue 1 new boys Amiens.

Coach Christophe Pelisser said of the much-travelled midfielder: “Gael came to a family club where he is perhaps given a little bit more attention, and this makes you feel good on the field.”

Kakuta has linked up with Amiens on a year-long loan after seeing Hebei China Fortune block a permanent summer switch as a free agent.