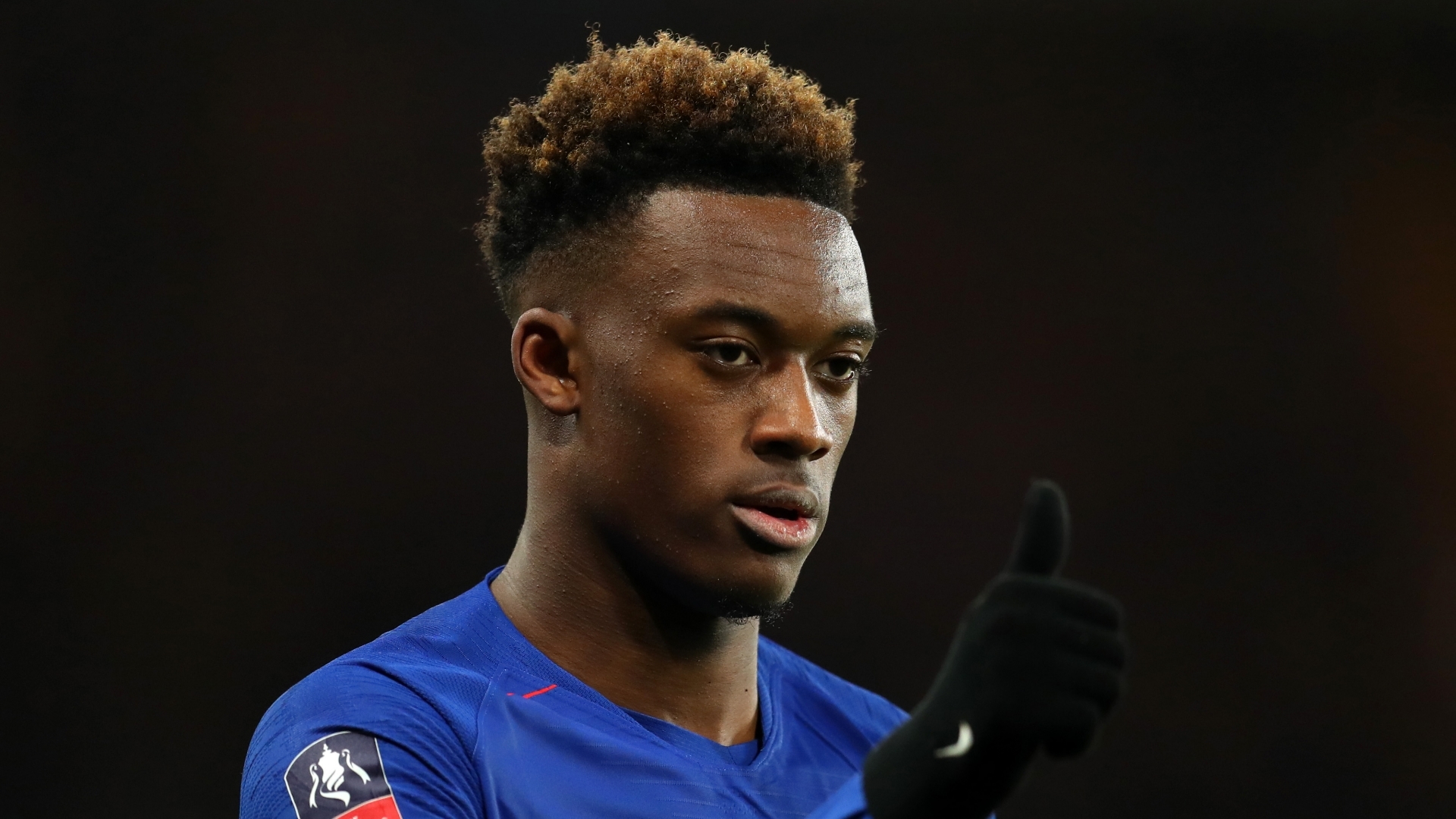 Frank Lampard says Callum Hudson-Odoi is very close to renewing his contract as Willian remains locked in discussions over prolonging his stay at Chelsea.

Chelsea ran out 4-3 winners away at Reading in their fifth pre-season match under the new manager at the Madejski Stadium on Sunday.

A Mason Mount double helped the Blues edge past the Championship side after earlier goals from Ross Barkley and Kenedy.

Hudson-Odoi remains out with an Achilles tendon rupture, while Willian will soon return to west London after a holiday in Brazil following his country's Copa America win over the summer.

The duo remain in the headlines as both their deals expire at the end of the current season. Lampard issued his latest updates on contract talks between the club and his two wingers.

“I think agreed would mean signed so we’re not quite there but what’s very clear is the club are working towards that," Lampard said about talks to renew Hudson-Odoi's deal. "Talks moved on very well in the last week or two but it’s not done yet.

"The one thing that’s clear to me is I want to keep him here. He’s a player we cherish. Players who come through the academy are the present and the future of the club so we’re doing everything we can to get there. I hope it’s news to be confirmed soon."

Earlier this week, Goal reported that Hudson-Odoi is set to sign a five-year, £100,000-a-week deal to remain at Stamford Bridge following heavy interest from Bayern Munich.

Lampard was less assured on Willian's future, but expressed his desire to keep the 30-year-old at the club.

"I know the club are talking to Willian. They’re both players I want in my squad," Lampard said, referencing Hudson-Odoi as well.

"We’re always trying to do that. From a football sense, I make my ideas clear and work very closely with [Chelsea director] Marina [Granovskaia] and the board and they’re two players we want to stay for sure."

Hudson-Odoi suffered his injury in a match against Burnley in April last season but he is thought to be ahead of schedule in his bid to recover.

Lampard says that the 18-year-old is back on the training pitch at Cobham Training Centre, although he isn't taking part in full first-team sessions with the squad.

"But there will be a period for Callum where his injury is fine and then he needs to get fit to play in this team because it will be demanding with the way I want to play, from front to back.

"He’s not far away and I know he’s done everything he can to be fit through the summer and the medical team have been very good. We’re getting close."

Lampard will soon decide the futures of some of his fringe players as he needs to cut his squad numbers down ahead of the new season.

The Premier League and Champions League limits clubs to a maximum of 17 foreign players and the likes of Kenedy, Tiemoue Bakayoko, Michy Batshuayi and Davide Zappacosta are at risk of being moved on.

Their futures are linked to several homegrown stars including Tammy Abraham, Fikayo Tomori and Reece James. Lampard insists that he is closing in on making some final changes to his squad.

Chelsea have two more pre-season matches against RB Salzburg and Borussia Monchengladbach before a tough away trip to Manchester United in their Premier League opener.

N'Golo Kante has yet to make a pre-season match since playing with an injection in the Europa League final win over Arsenal at the end of May. Lampard is hoping to have the midfielder back in time to face Manchester United in two weeks.

"I am hopeful he will be ready," he concluded. "He’s dipped into training with us in the last couple of days. There’s still a lot more he needs to do physically without us, that he can do without contact, which has been good.

"But the signs are good in the last three days since we’ve been back. It was certainly the right decision for him to come back and get the treatment he had. I would expect him to be training through the week with us to the point where at the start of next week he is fully training."