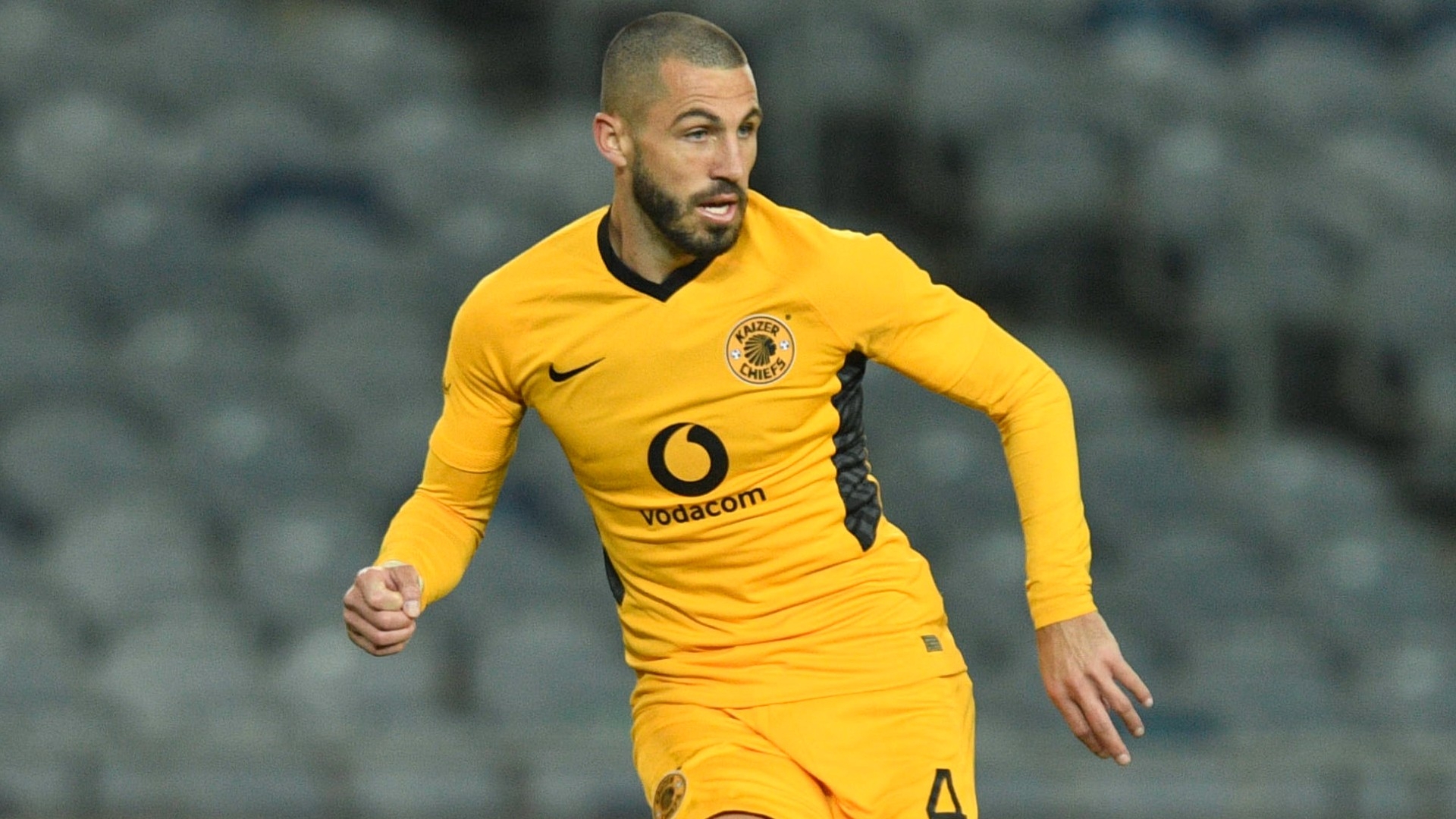 Kaizer Chiefs defender Daniel Cardoso has welcomed competition from the club's new signings Njabulo Ngcobo and Austin Dube ahead of their clash with Mamelodi Sundowns.

Ngcobo joined Amakhosi from their Soweto rivals, Swallows FC after he established himself as one of the top centre backs in the league and he was named PSL Defender of the Season.

Dube, who is a centre-back-come-left-back, was among the most outstanding players in the National First Division last season. He helped Richards Bay finish third and attracted Chiefs' scouts.

Cardoso admitted that the club had to sign new defenders as the team's defence was poor last term - conceding 37 goals from 30 PSL matches and it was the second-worst defence among the top eight teams on the league standings.

“It was good that the club brought in two central defenders [Ngcobo and Dube]. Last season you could see me and Tower [Mathoho] weren’t the best central pairing... you know we leaked a lot of goals," Cardoso told Sowetan.

"We’ve improved as a centre-back pairing and I think that extra pressure makes you not want to put a footstep wrong. Last season there wasn’t really cover and this season there are two great centre-backs.

'I mean Njabulo was defender of the season and Austin has a point to prove, coming from the NFD, so if me and Tower step one foot wrong, we know that we’ll be replaced very quickly," he continued.

"We always have to keep on our toes, unlike last season where we were very comfortable.”

Despite the arrival of Ngcobo and Dube, Cardoso and Dube remain Chiefs' first-choice central defensive pairing thus far under coach Stuart Baxter with the duo having started three competitive matches this term including the MTN8 quarter-final defeat to Sundowns last month.

Sundowns are set to host Chiefs in a league game on Sunday and Cardoso has warned Masandawana not to underestimate them when the two Gauteng giants collide at the 2009 Fifa Confederations Cup venue, Loftus Versfeld Stadium.

“We showed in our last game against Baroka that we can play football. If you look at the first half [of the Baroka game] we should have been 8-0 up," he added.

"So they [Sundowns] are aware of us. The Fifa break also helped us to prepare for this game."

Chiefs will be looking to make it two wins in a row in the league having claimed a 2-1 victory over Baroka FC at home on August 25.