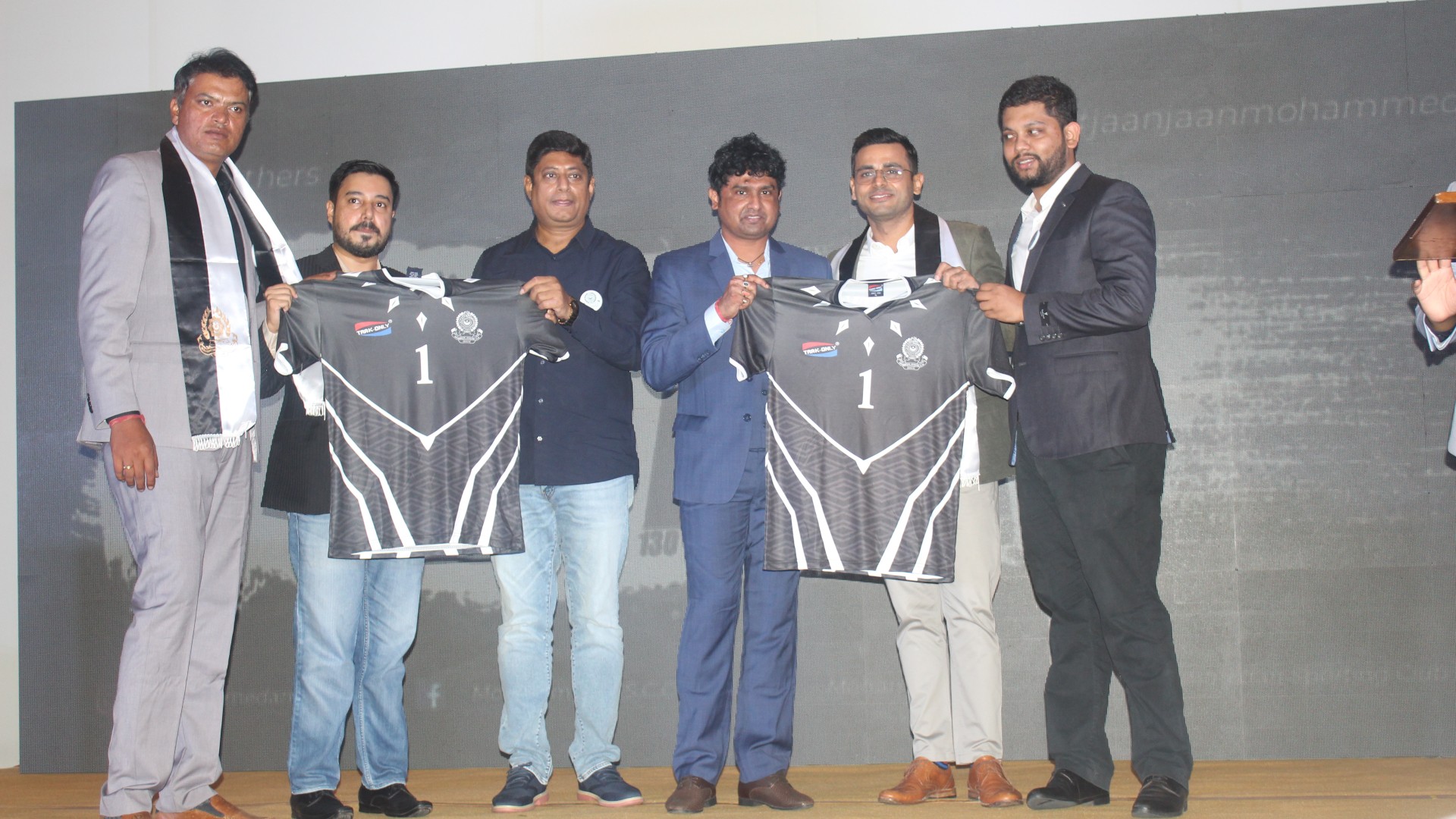 The Black Panthers announced their new investors on Monday…

Mohammedan Sporting have roped in Gurgaon-based company Bunkerhill Private Limited as their new investors on Monday.

The new deal between the club and its investors will see the company owning a 50 per cent stake.

After signing a Memorandum of Understanding (MOU) with the firm, Mohammedan general secretary Sk. Wasim Akram said, “This is a historic day for all of us. We are very very happy and proud to be the administrators of such a giant club in India and hopefully, the deal between us and Bunkerhill will show new horizons. This is going to be a very long-term thing and going forward we are targeting ISL but now we are targeting the I-League by winning all four matches of the qualifiers.”

One of the directors of Bunkerhill, Aditya Raj suggested that their target will be to take the Kolkata club to greater heights.

“We have a plan. The first objective would be to make it to the I-League and stay there and then to look at the next big step. We are working out on many more things but those are now in the preliminary stage. The confirm thing is that we have joined hands with the club and the legal details will be coming very soon.”

Mohammedan Sporting’s football secretary and former India international striker Dipendu Biswas suggested that with the arrival of new investors, the club’s goal is to now play in India’s top tier league, the Indian Super League (ISL) in the coming years.

“Our new investors are really amazing and this is a historic moment for us. Our plan is to play I-League and then ISL but for now, we have our first match of the season and we have to win that game,” Biswas.

Along with announcing the arrival of a new investor, the club also unveiled their new home and away kits from the upcoming 2020-21 season.

Mohammedan begin their campaign with the I-League qualifiers on October 8. They take on Garhwal FC in their the opening match.

The Black Panthers have signed a host of star players this season and have also roped in former Punjab FC coach Yan Law. They are one of the strongest teams in the competition and can be tagged as the favourites to qualify for the I-League.