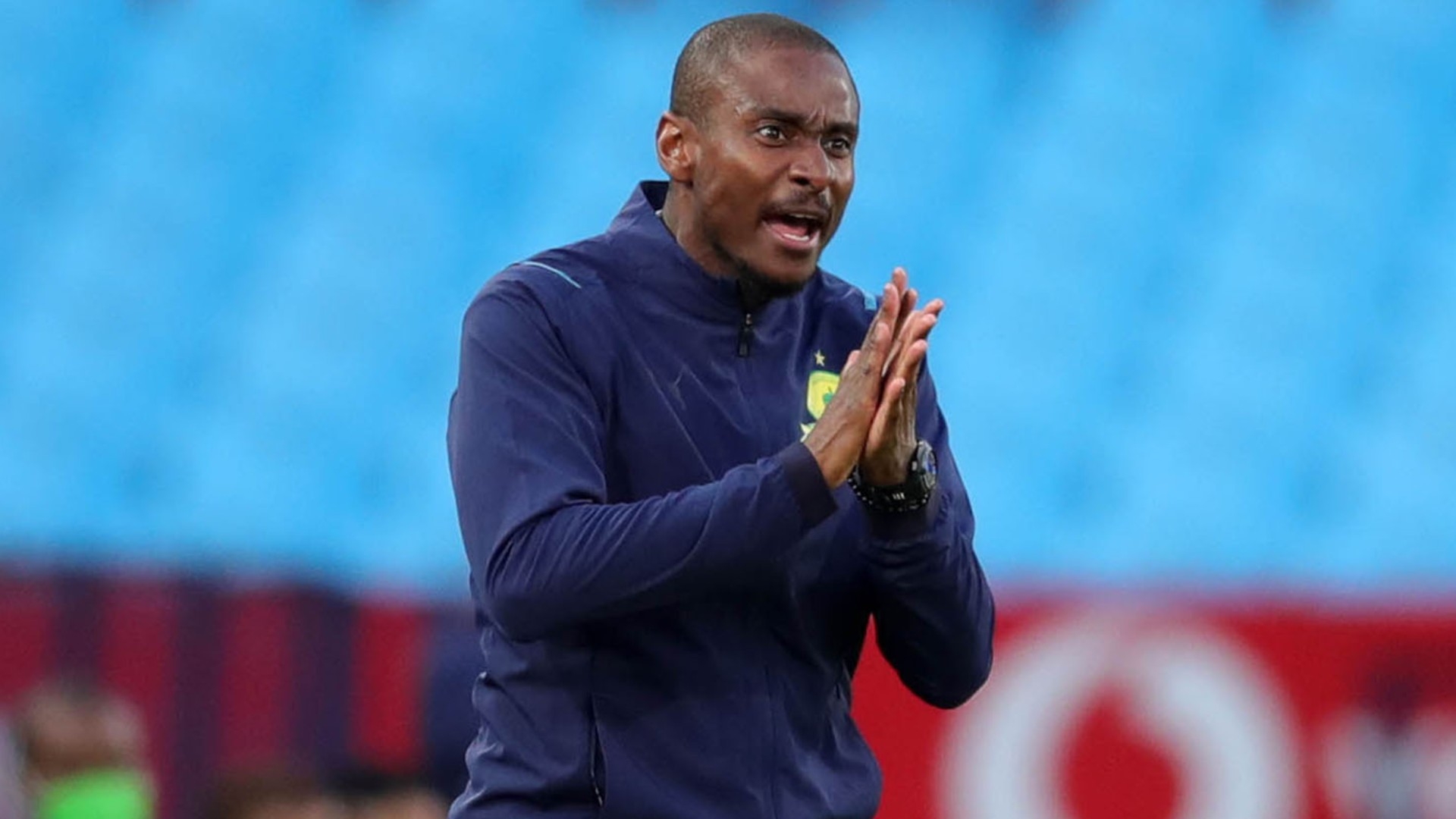 Mamelodi Sundowns co-head coach Rhulani Mokwena described his side's display in their win over Kaizer Chiefs as a "big performance" on Sunday evening.

Goals from Grant Kekana and Peter Shalulile inspired Masandawana to a 2-0 victory over Amakhosi in a PSL match that was played at Loftus Versfeld Stadium.

The win took the reigning PSL champions to the top of the league standings and they remain undefeated in the current season with three matches played.

Mokwena pointed out that they analyzed coach Stuart Baxter's side very well hence they were able to record their second win over Amakhosi this season including last month's MTN8 quarter-final match.

"Not easy. Credit to the entire team, to the technical staff," Mokwena told SuperSport TV.

"A very good team performance, even with the subs coming in you could see the intensity and the willingness to assist the team to win the game. Congratulations to Sundowns, strong, powerful performance.

"We worked a bit on different schemes in preparation for the different flexibility because Stuart Baxter is a top coach. He's watched us. He's prepared very well. We worked hard and the result goes to show," he added.

"Big performance from the players. Big, big performance. And all the teams all over the world have to show discipline and character and intensity and good fight and that's what we did today."

The former Orlando Pirates assistant coach had admitted to "an element of truth" to a disagreement in the club's technical team which includes his fellow coaches Manqoba Mngqithi and Steve Komphela ahead of their clash with Chiefs.

When asked about the disagreement after the game, Mokwena said: "The elephant is out of the room. It's old news. We move. The talking is done on the pitch and I think the players did the talking. Top performance."

"I just have to single out Denis Onyango. Football's a team game but big, big save when it was 1-0 allowed us to have the momentum and go for the kill," he concluded.

Sundowns are scheduled to face TS Galaxy in a league game at Loftus Versfeld Stadium on September 19.