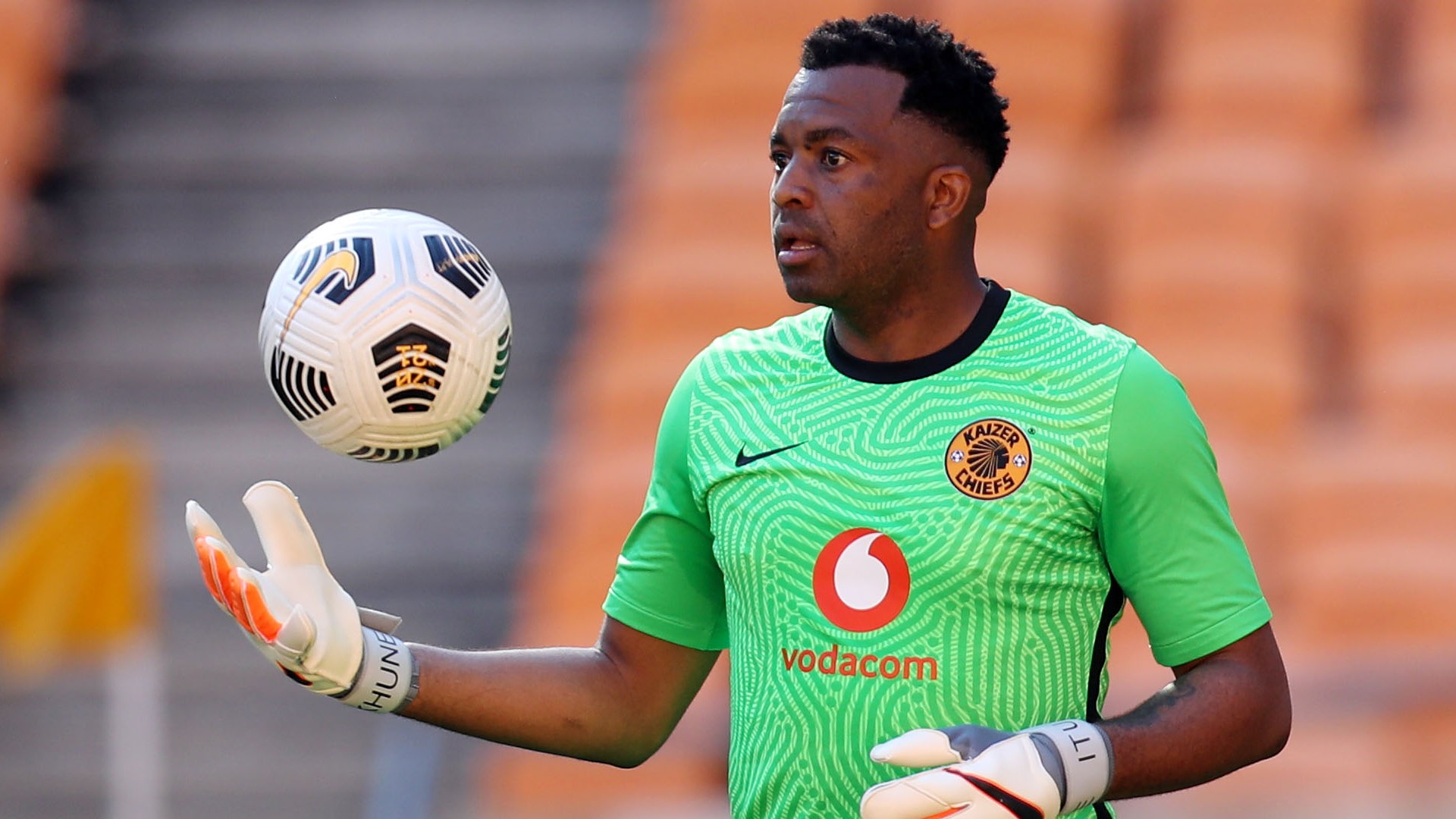 The 34-year-old veteran custodian is yet to feature for Amakhosi in the Premier Soccer League this season and his only appearance came in the MTN8 quarter-final against Sundowns.

On Sunday, it was Bruce Bvuma who was given the nod to start by coach Baxter ahead of Nigeria keeper Daniel Akpeyi but the Soweto-based giants suffered a 2-0 defeat courtesy of goals from Grant Kekana in the eighth minute and Peter Shalulile in the 63rd minute.

Baxter has now come out to explain why Khune was missing in action.

What did Baxter say?

“Bruce played tonight and if all the keepers are equal we will obviously think about the future as well,” Baxter said as quoted by iDiski Times when asked about the goalkeeper situation.

“So if you don’t get a definite advantage with choosing one of the other ones then we will select what we believe is the long-term choice for Kaizer Chiefs.

“Itu not being on the bench either is because we have two international goalkeepers, who were on international duty and both are in good shape at the moment.

In a recent interview, Baxter revealed the reason Khune will captain the Glamour Boys this season.

In the last campaign, Khune was Chiefs’ captain but he did not play regularly owing to injury and loss of form, which meant the armband was rotated between Ramahlwe Mphahlele, Samir Nurkovic, and Bernard Parker.

“We had a discussion around this the other day and the club captain will be Itu,” he said.

“Club captain, meaning whenever he plays he’s captain, whenever he doesn’t play, he’s still club captain. It doesn’t change that he is the voice of the squad and he is the go-to man, now that will not change.”

Khune, who started out as a striker when he arrived for trials at Chiefs in 1999, is among the players whose contracts were extended by the Soweto-giants ahead of the new season.