Baxter: I doubt Kaizer Chiefs’ Nurkovic can do what Billiat and Dolly can 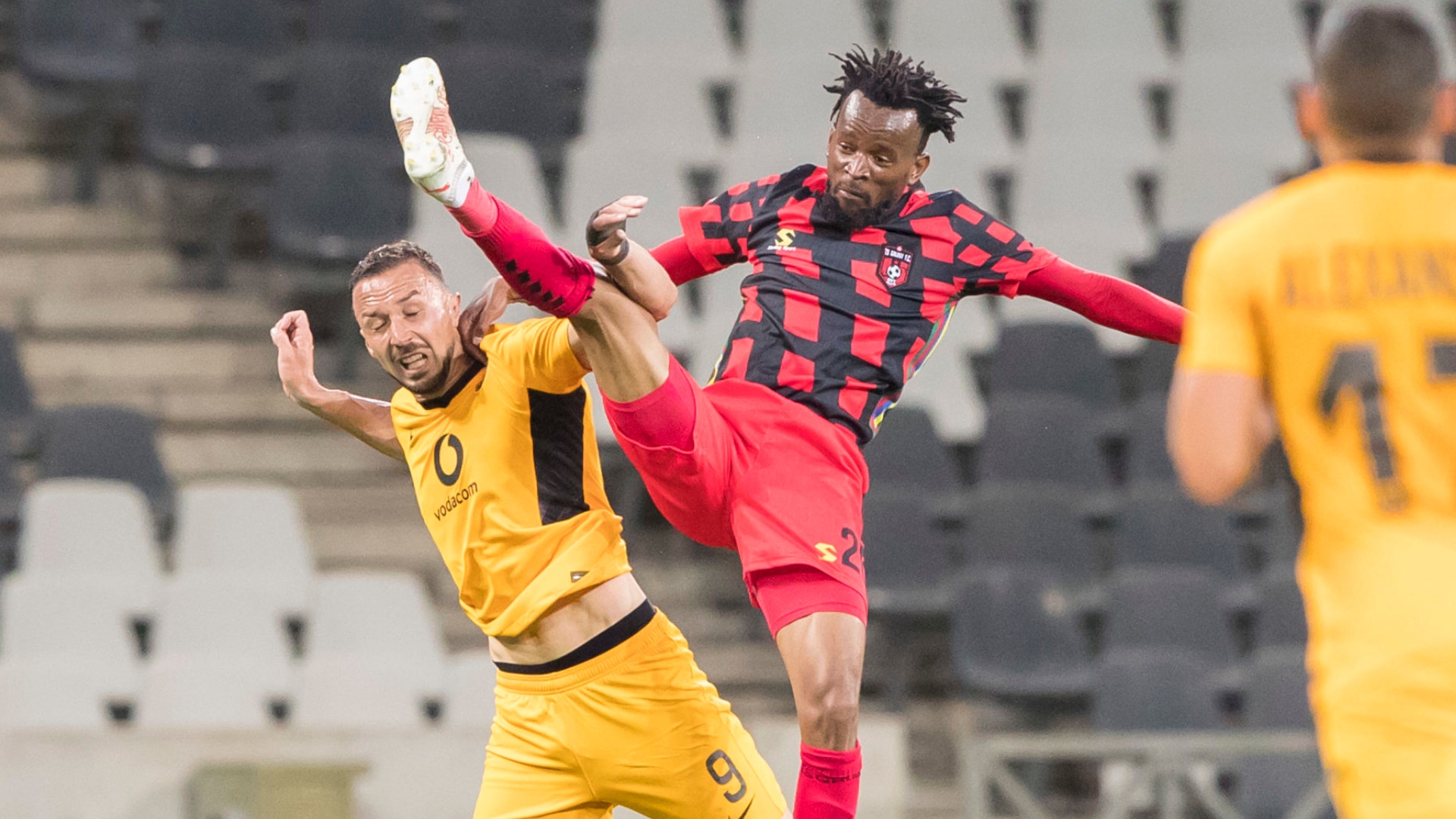 During the Premier Soccer League match against Mamelodi Sundowns at Loftus Versfeld Stadium on Sunday, the Serbian forward played on the left side of the wing, with Keagan Dolly occupying the right wing, while Billiat played through the middle.

However, the system did not work out for the Soweto-based giants as they suffered a 2-0 defeat courtesy of goals from Grant Kekana in the eighth minute and Peter Shalulile in the 63rd minute.

What did Baxter say?

“If you want Samir to join in that short passing game and have an immediate first touch the way that Keagan and Khama perform it, I doubt it,” Baxter told reporters as quoted by idiskitimes when asked about his latest formation.

“But Samir what he does give us, he gives us a very good foil for the two short players.

“For example, if we use Khama as the nine and at times we bring him in as a false nine position, Samir then from the position that he has becomes the nine, which is why he got so many times in goalscoring positions.

“I think Samir from that position is a good complement to them and that’s why I’m disappointed that one of those from the three didn’t score a goal tonight.”

Meanwhile, Baxter has explained why Happy Mashiane has not featured for Amakhosi since being red-carded in their Caf Champions League final against Al Ahly of Egypt.

“He’s doing very well and working very hard. The way we played this evening, Happy would probably be competing with Sifiso [Hlanti],” Baxter told reporters as quoted by idiskitimes .

“As it was, we had [Sibusiso] Mabiliso who played against Sundowns.

“We had enough attacking players on the field. We have a Khama [Billiat], we’ve got a Samir [Nurkovic], Bernard [Parker], Keagan [Dolly], Lebo [Manyama] and at this moment I think they are more versatile, they give us more flexibility than Happy.

“He’s working very hard. I’m pleased with him. But he’s got to push on now and wait for his chance when it comes he has to take it.”