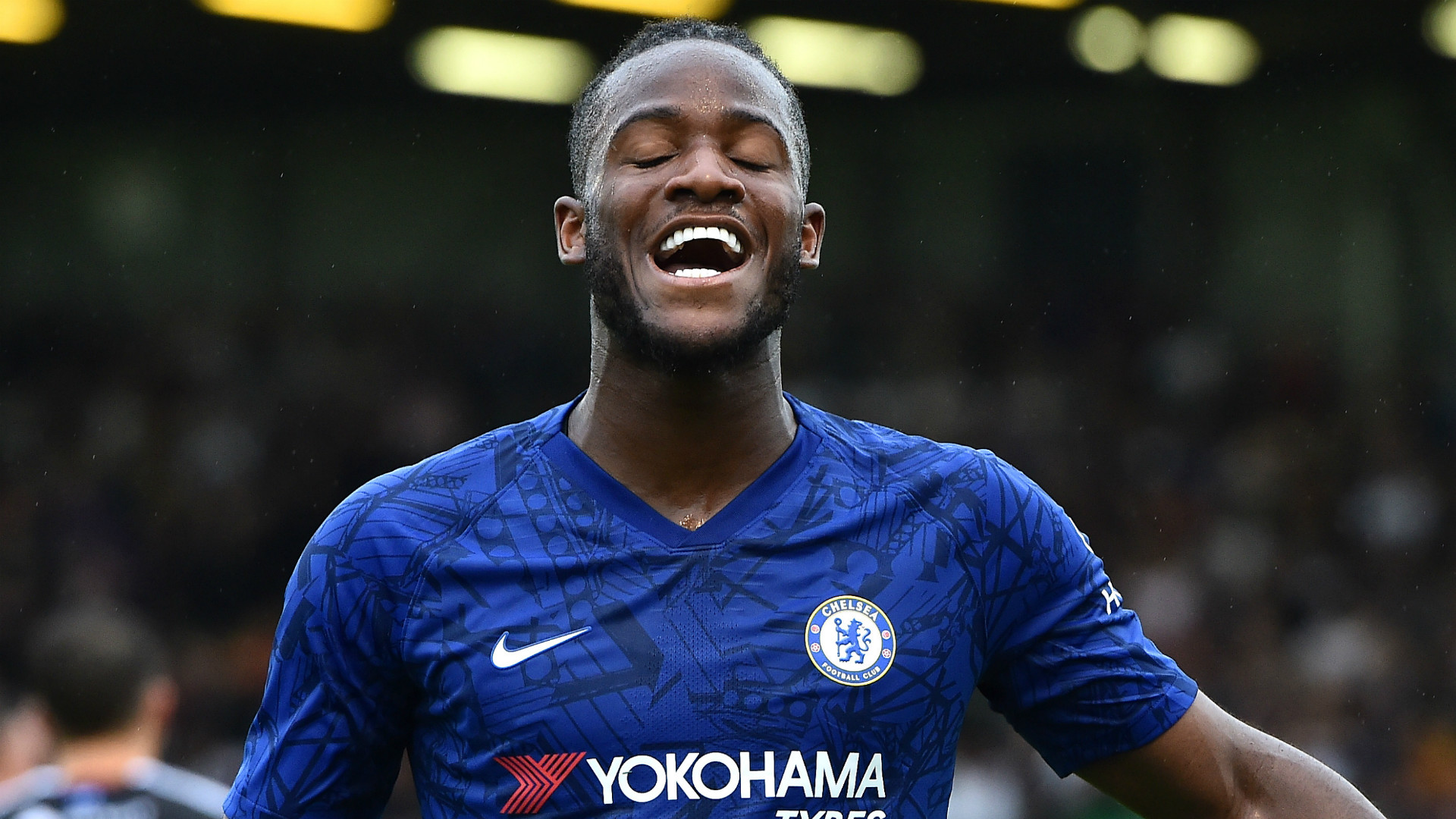 Michy Batshuayi is set to stay at Chelsea this season and battle it out with Tammy Abraham and Olivier Giroud for a starting spot as Frank Lampard's main striker.

The Blues agreed on a deal to sell Alvaro Morata to Atletico Madrid this summer and they sent Gonzalo Higuain back to Juventus after a six-month loan spell, leaving them in need of new faces up front.

A ban has been placed on the club for the next two transfer windows, however, after FIFA found the Blues in breach of rules around the signing of 29 overseas minors.

Chelsea have appealed the ban but haven't moved to secure provisional measures, which would have frozen the ban for this summer's transfer window.

Instead, they have looked within their own talent pool and retained the services of Batshuayi and Abraham, who were on loan last season at Crystal Palace and Aston Villa, respectively.

Batshuayi has less than two years left on his current deal and this season could prove to be make or break for his chances of getting a new long-term contract.

Palace remain interested in a permanent transfer, but they have been put off by Chelsea's asking price of £40 million ($50m).

In addition, Lampard wants as many options as possible as he endeavours to find a striker to fire his new side into a high league position amid challenging circumstances.

Abraham has been given the No.9 shirt for next term as the forward trio use pre-season to try to earn a chance to start away at Manchester United in the first Premier League game of the campaign.

"I am honoured to wear the No. 9 shirt at Chelsea," Abraham told reporters after the Barcelona game at Saitama Stadium in Japan. "It was a fantastic performance by everyone.

"I spoke to the manager and he asked me if I am ready to take the No.9. I said I am ready.

"I am glad he offered the No.9. I think football brings a lot of pressure but it strives me on. It gives me that extra belief to go on and do well."

Batshuayi's stay means that Chelsea need to offload some non-homegrown players next season, with Tiemoue Bakayoko, Kenedy and Davide Zappacosta looking the most likely players to move on.

Lampard needs to offload several stars to adhere to UEFA rules that limit clubs to 17 foreign players ahead of next season's Champions League campaign, should they qualify.

Chelsea will finish off their pre-season with matches against Reading, RB Salzburg and Borussia Monchengladbach.