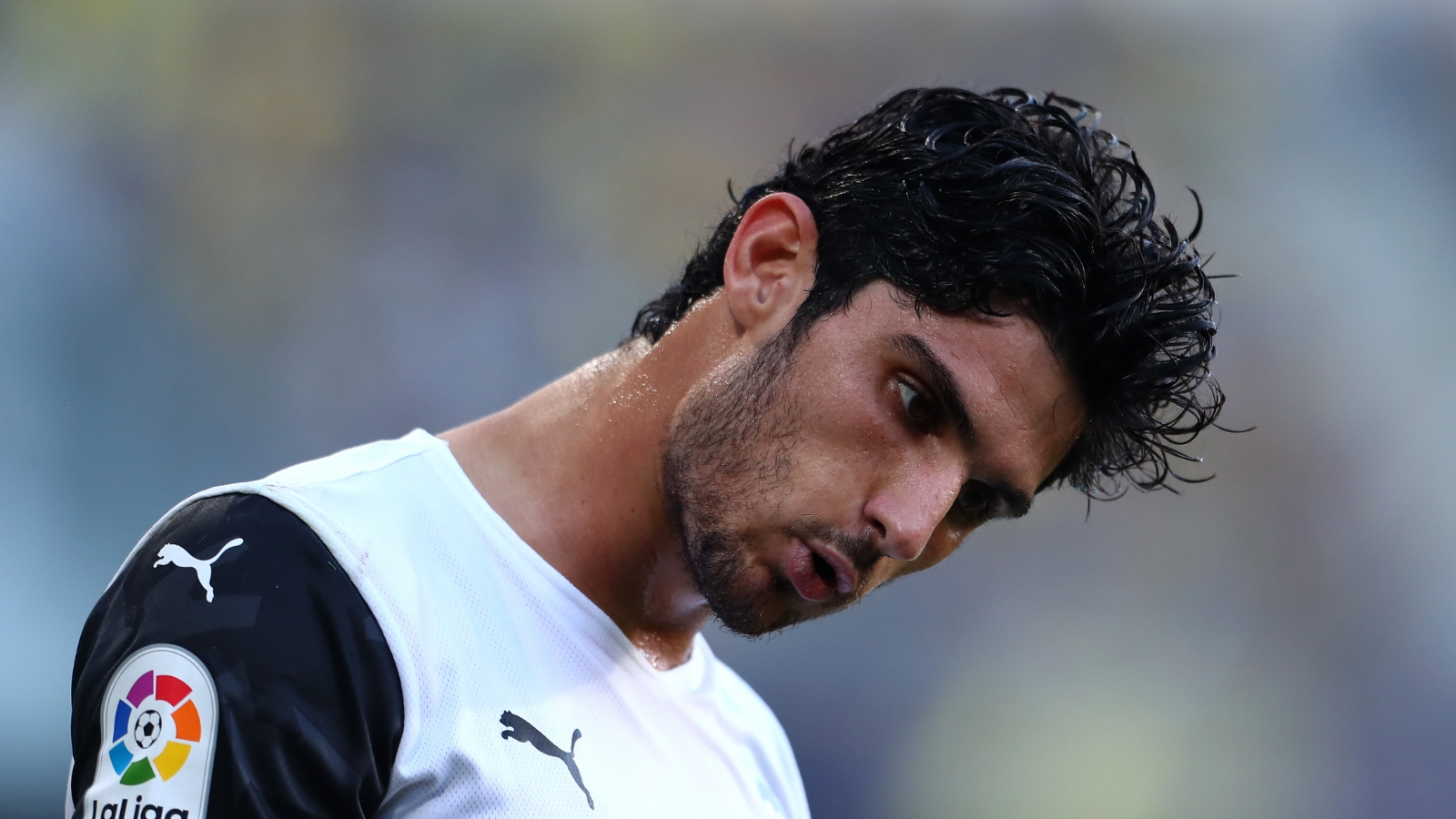 Barcelona welcome Valencia to Camp Nou on Sunday evening in La Liga with Ronald Koeman's side facing a crucial week even at this early stage of the season.

The visit of Los Che is followed by a must-win Champions League clash with Dynamo Kyiv before the first Clasico of the campaign next weekend against Real Madrid.

Anything other than three wins would increase the pressure on Koeman who will be aiming for three points against his former side on Sunday.

Barcelona have won just one of their last six matches in all competitions, yet they are clear favourites this weekend priced at 1/2 (1.50) with bet365.

The game should see a Barcelona debut for Sergio Aguero who is likely to come off the bench at some point for his first minutes in a Barca shirt.

The Argentine is the shortest-priced player to open the scoring at 7/2 (4.50) the same odds offered for Memphis Depay.

The Catalans have kept just two clean sheets in nine competitive matches and their defensive problems could be exacerbated this weekend by the absence of the injured Ronald Araujo, arguably their best centre-back this season.

Valencia are the third top scorers in La Liga and have scored in all but one of their matches this term, showing plenty of attacking threat, with Goncalo Guedes recapturing his best form and Maxi Gomez maintaining his goalscoring touch.

Backing the visitors to find the back of the net on Sunday evening makes plenty of sense and Los Che have scored in each of their last 12 league clashes with Barcelona.

The visitors are offered at 8/15 (1.53) to score, but backing them to net over 1.5 goals at 11/4 (3.75) looks highly appealing, with this selection paying out in each of the last six meetings in all competitions.