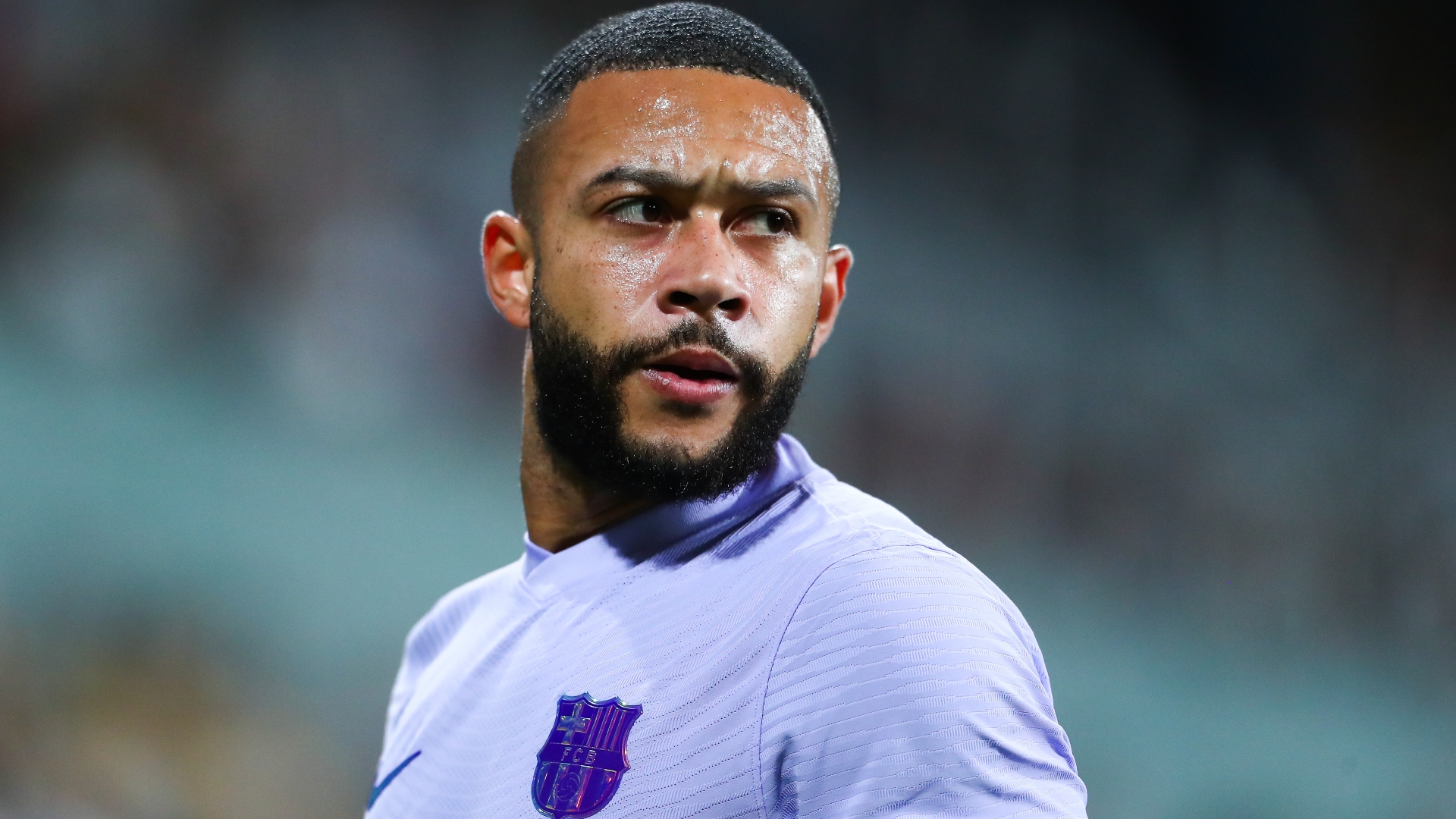 Barcelona welcome Levante to Camp Nou on Sunday afternoon with Ronald Koeman's side enduring a difficult start to the new La Liga season.

Consecutive draws against Granada and Cadiz have seen the pressure mount on the manager with reports suggesting it is only a matter of time before the Dutchman is replaced as Blaugrana boss.

Levante are a side that have caused the biggest teams in the division serious problems over the last few years.

Last season saw them beat both Real Madrid and Atletico Madrid while holding Barca to a 3-3 draw in Valencia.

Los Granotas, however, have a terrible record at Camp Nou where they have lost every game they have ever contested; 17 competitive fixtures, 17 defeats.

The game is being shown live on LaLigaTV in the United Kingdom (UK). The Premier Player will be streaming the game live online.

Frenkie De Jong is the latest player to join the list of footballers unavailable to Ronald Koeman with the midfielder suspended following his sending off against Cadiz on Thursday.

Also missing are Jordi Alba, Pedri, Ousmane Dembele, Sergio Aguero and Martin Braithwaite, but Ansu Fati could make his return from almost a year out.

Levante head to Camp Nou with both the past and the present very much against them.

Not only have the side from Valencia lost every game they've ever played away to Barca, they are also on a 14-match winless streak which stretches back to April 10.

Paco Lopez's men showed their ability to compete with the biggest sides once more on matchday two recording a 3-3 draw with Real Madrid, yet they have looked extremely vulnerable defensively throughout the season.

Barca for their part have struggled in the final third, scoring just once in their last three competitive games, but Levante should afford them enough chances to find the back of the net.

Los Granotas have kept just two clean sheets in their last 20 league matches with their most recent shut out coming back in April. Even an out-of-sorts Barca should be able to find the back of the net comfortably this weekend.

You can watch La Liga live on the go with your iPhone, iPad or Android device through your bet365 account. All you need is a funded account or to have placed a bet in the last 24 hours to qualify.