WHAT HAPPENED? Wesley Fofana gave the Blues a well-deserved lead in the 24th minute after tucking home an assist from Ruben Loftus-Cheek. Four minutes before the hour mark, the former Gabon international, Aubameyang doubled the lead for Graham Potter’s men. Fikayo Tomori failed to clear Reece James’ cross, leaving the 33-year-old to finish past goalkeeper Ciprian Tatarusanu. Six minutes later, James completed the victory to hand the two-time European champions their first victory in the 2022-23 competition.

THE BIGGER PICTURE: After coming from behind to silence Crystal Palace 2-1 over the weekend, Potter’s men were better in Europe. At first, the home fans were panicky for a while but Raheem Sterling and co. showed their flexibility once again with a strong attacking display to extend their unbeaten run to three.

ALL EYES ON: Aubameyang endured a barrage of criticism following a slow start to life in West London. Against the Italians, however, he showed why he is the perfect replacement for Romelu Lukaku.

Before he was replaced in the 65th minute by Conor Gallagher, the former Arsenal skipper accounted for one shot, one key pass, 21 touches, 17 passes and a passing accuracy of 76.5 percent.

THE MATCH IN TWO PHOTOS: 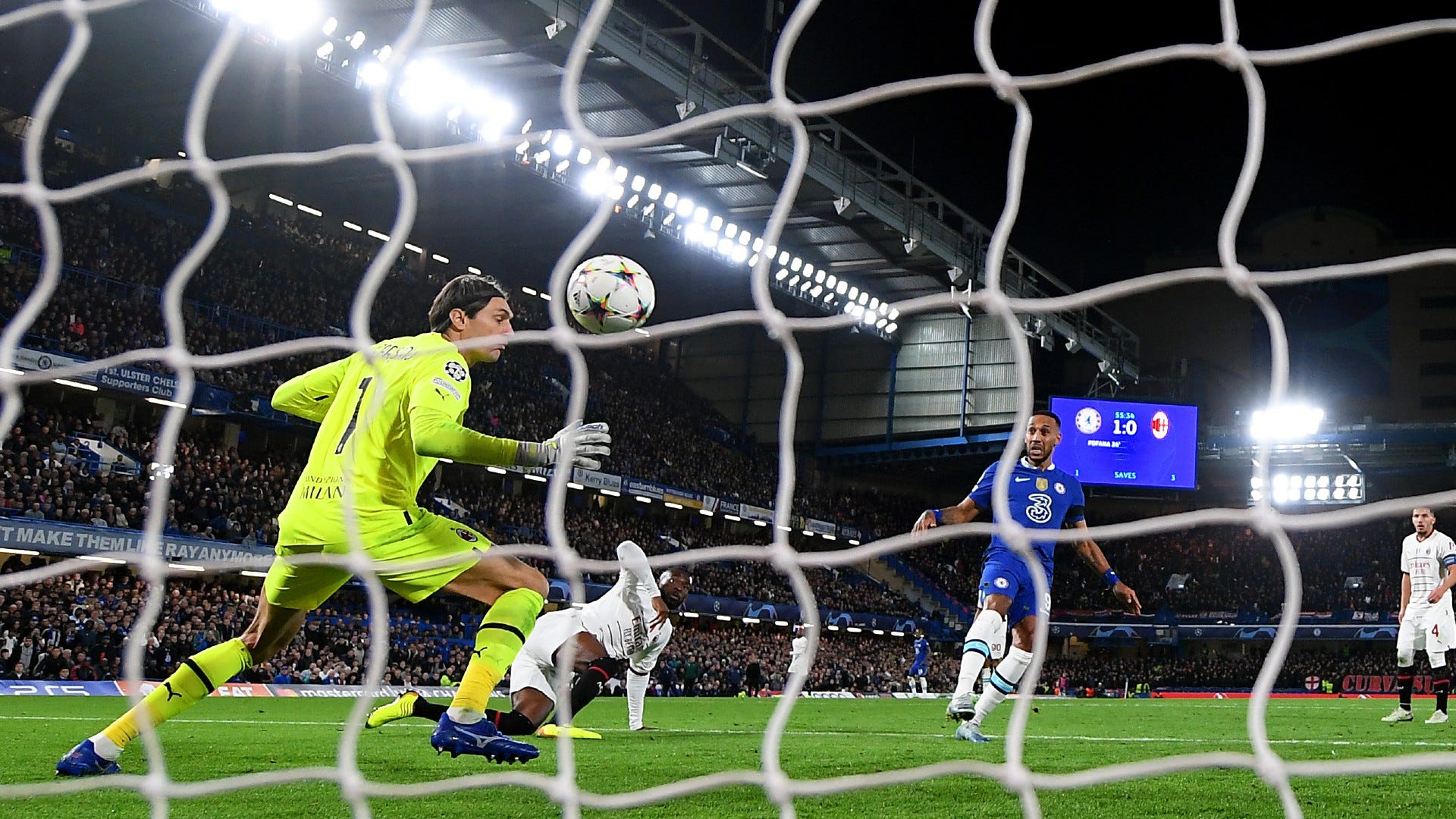 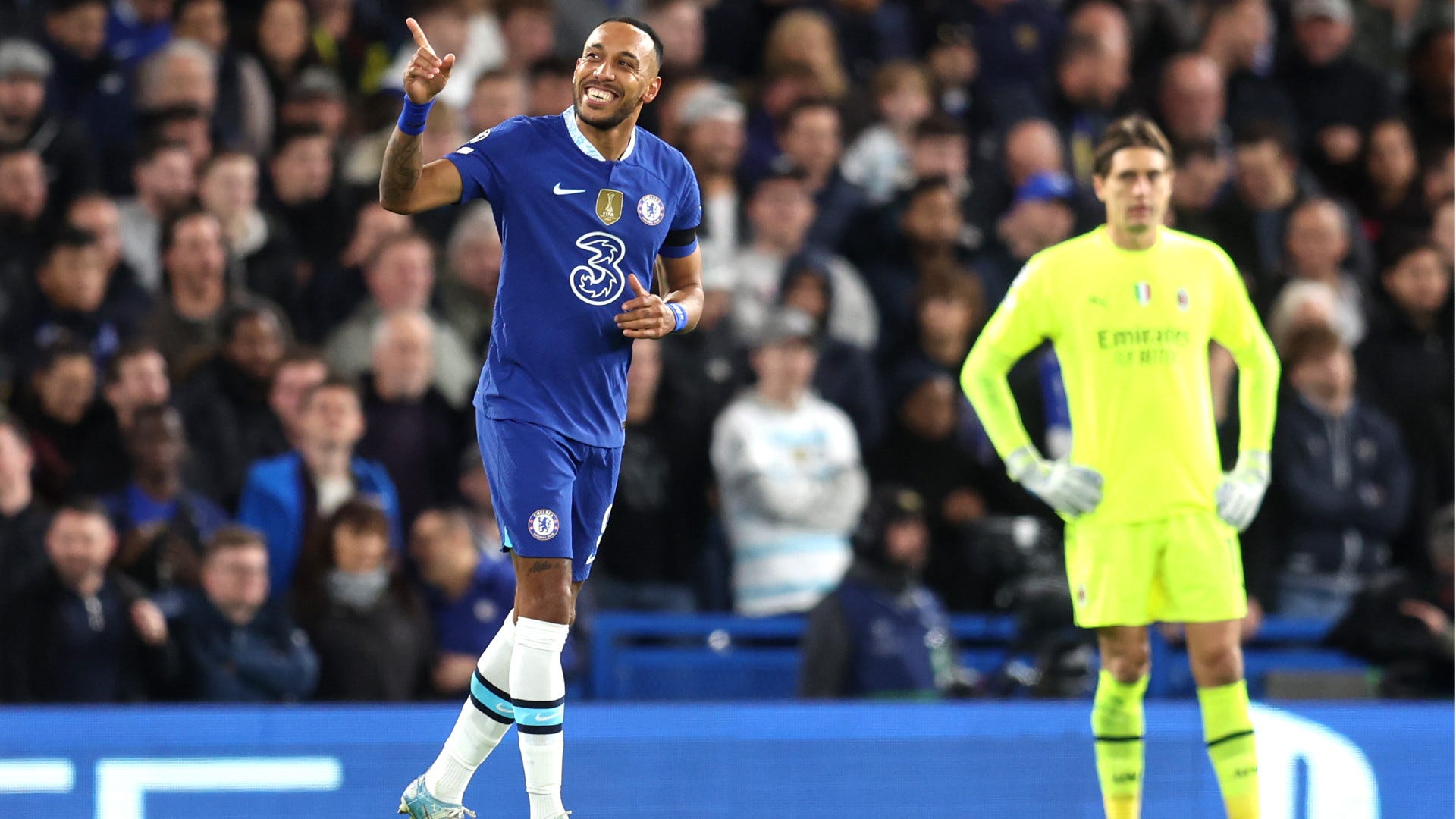 DID YOU KNOW? Aubameyang is the son of former Gabon international footballer Pierre Aubameyang and younger half-brother of Catilina and Willy, who have both played for Milan's youth teams.

THE VERDICT:
Chelsea fans are proud to have Auba.

Aubameyang provides the predator instincts our strikers lacked in recent seasons. All he needs is a truckload of assists from players around him.

Potter has turned Chelsea's fortunes around

Can’t remember the last time Chelsea scored 3 goals and kept a clean sheet in one game. Against a big team too? I’m emotional! 😭 Graham Potter you do this one. 🙌

WHAT NEXT FOR CHELSEA? The Blues will look to pick up another win on Saturday, October 8 when they welcome Wolverhampton Wanderers to Stamford Bridge.

Can he challenge for the Champions League Golden Boot?