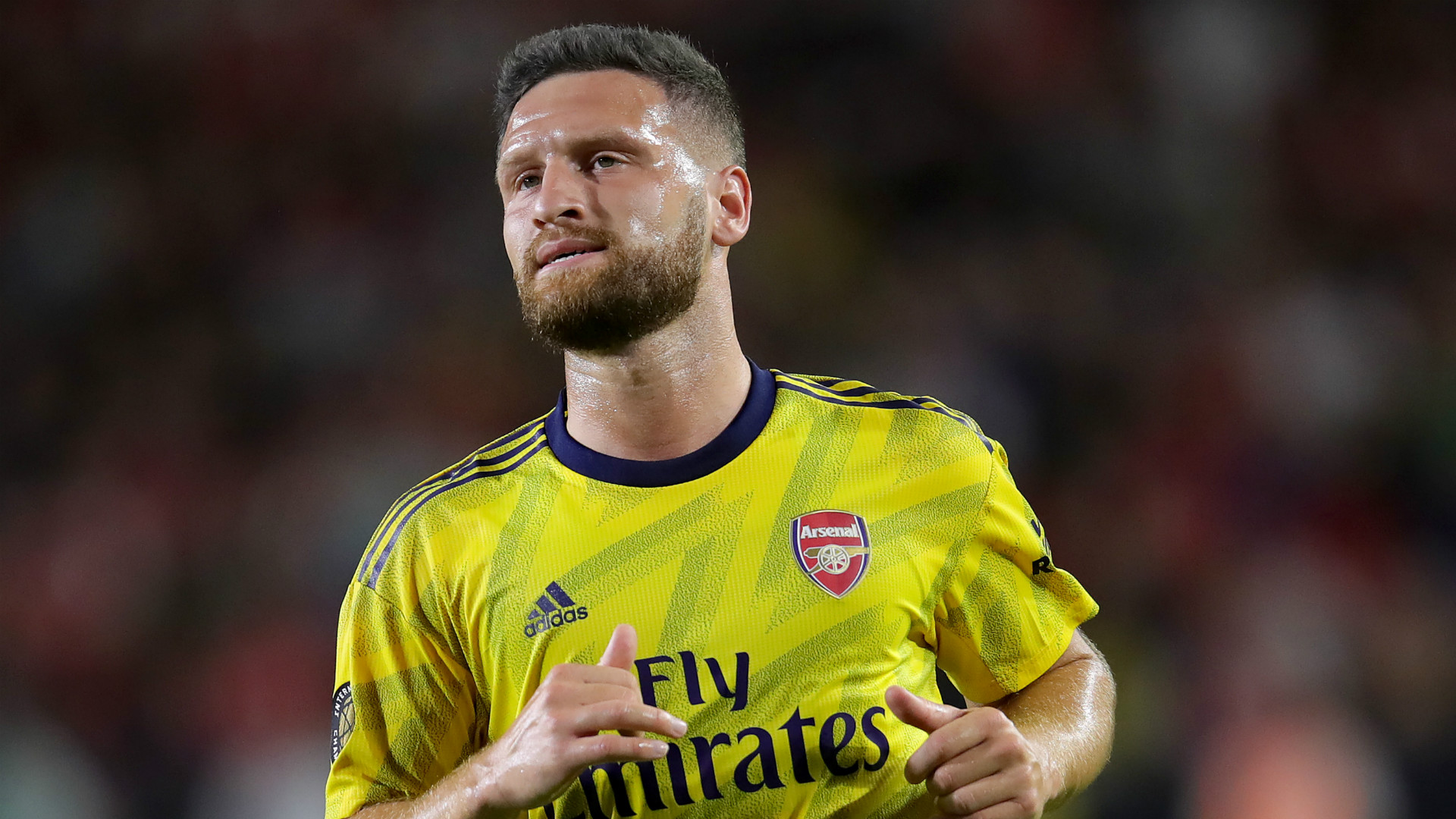 Mikel Arteta says he has been pleased with how well Shkodran Mustafi has responded in the wake of his error against Chelsea last month.

Mustafi's poor backpass in a Premier League clash with the Blues at Stamford Bridge on January 21 allowed Tammy Abraham to run through on goal, before being brought down illegally by David Luiz in the box.

Luiz was sent off and Jorginho dispatched the resulting penalty, much to the frustration of the visiting supporters.

Arsenal fought admirably to record an unlikely 2-2 draw with ten men, but Mustafi was heavily criticised after the match.

Arteta has kept faith in the 27-year-old despite calls for the defender to be dropped from the squad, starting him in subsequent fixtures against Bournemouth and Burnley.

The Clarets deserved more than a 0-0 draw against the Gunners at Turf Moor on Sunday, but Mustafi played a key role in keeping the home side out.

When asked post-match if he's been impressed by the German's reaction since his mistake at the Bridge, Arteta responded: "Yeah, I said to him that he could make a mistake but I like his reaction afterwards and the courage he had to play and make decisions.

"He's been training really well and I think you could see today how good he was."

Arteta went on to bemoan the state of the Turf Moor pitch, expressing his belief that the long, unwatered grass made it difficult for Arsenal to play their usual brand of football.

"The conditions were difficult, the grass was 'this' long," he said. "They didn't put any water on it and that's not a very helpful thing to play football.

"I didn't water the pitch yesterday in the training ground so I was expecting it. That doesn't make it easier to play. It's their game, they do really well at what they do. It's their strength, you are allowed to do it so we have to adapt."

The Spanish head coach added on his side's second-half performance: "We adapted really well in some moments and not so well in others. It wasn't about the grass, it's the quality and what they do they do really well and we could not cope with that in the right way."

The result leaves Arsenal ten points adrift of fourth-placed Chelsea in the race for the final Champions League spot, with the Premier League now set to shut down for a fortnight over the winter break.

The Gunners will be back in action at home to Newcastle on February 16, four days before they take on Olympiacos in the Europa League knockout stages.