When Argentina manager Lionel Scaloni was in awe of Indian players 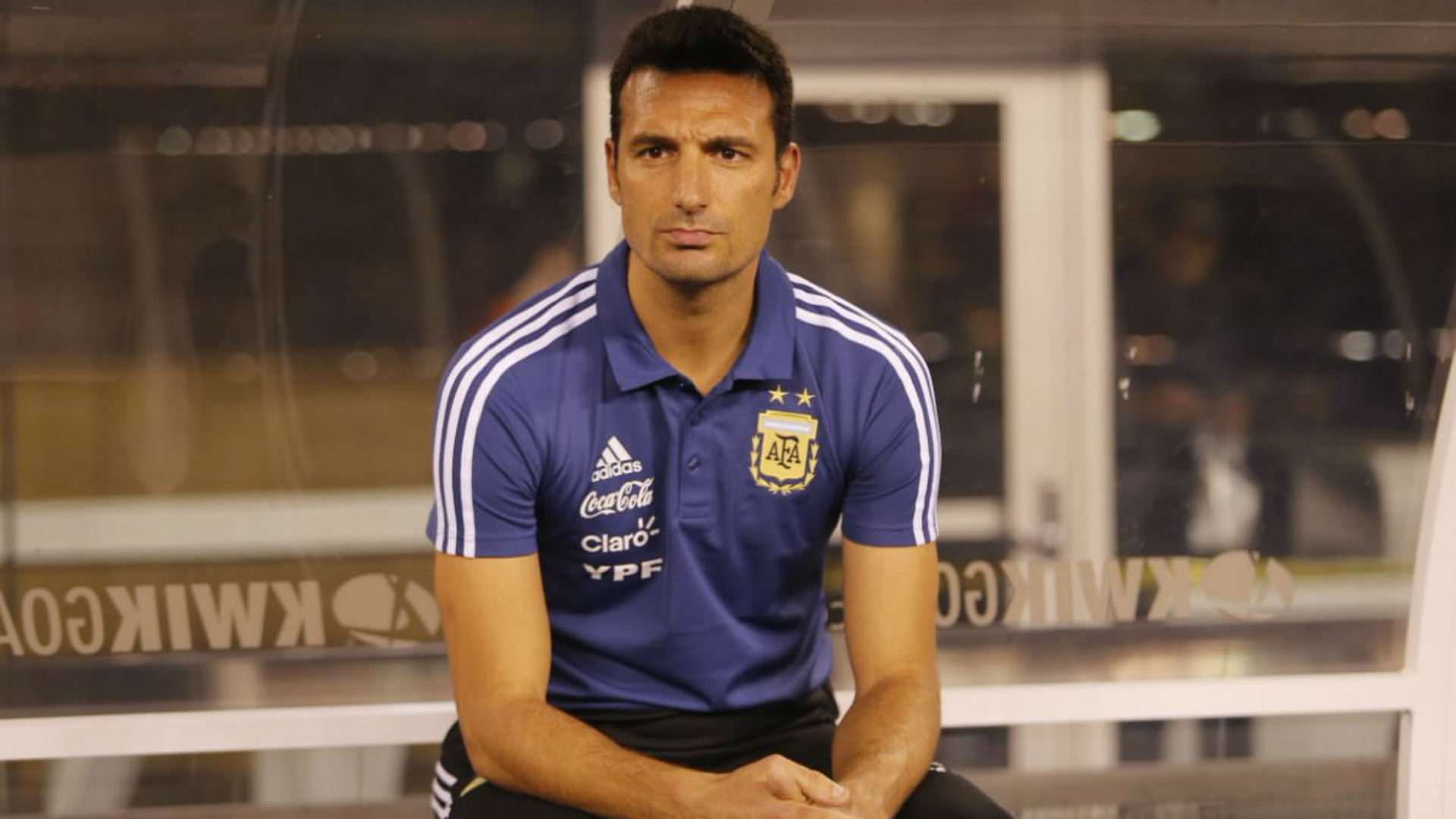 Three years ago, India U20 side defeated Lionel Scaloni's Argentina U20 2-1...

The Copa America 2021 is underway and Lionel Scaloni-led Argentina have already booked their place in the quarterfinal of the competition by picking seven points from their first three matches.

But did you know that in 2018, Scaloni's Argentina U20 was beaten by the India colts in Spain?

Deepak Tangri broke the deadlock in India's favour in the fourth minute of the match and Anwar Ali extended the lead in the 68th minute with a stunning free-kick from 30 yards. Early into the second half, Floyd Pinto's side were reduced to 10 men after Aniket Jadhav was sent off in the 54th minute.

Argentina pulled one back in the 72nd minute of the match but the Indian colts managed to clinch the three points in the end.

After the match, then Argentina U20 manager and current Argentina senior national team coach Lionel Scaloni heaped praises on the Indian team and mentioned how midfielders Amarjit Singh and Jeakson Singh impressed him the most.

Scaloni, who worked as an assistant coach under former Argentina coach Jorge Sampaoli, replaced his boss at the helm after the 2018 World Cup. Scaloni along with Argentina legend Pablo Aimar was appointed as the caretaker manager of the senior national team in August 2018. In November 2018, Scaloni was confirmed as the full-time coach of Argentina.

Aimar and Scaloni was also temporarily in charge of the Argentina U20 side when the COTIF Cup was held. While Aimar served as the technical director of the team, Scaloni worked as the caretaker manager.

'Indian players have a bright future ahead'

“Indian Captain Amarjit Singh played very well against Argentina and Jeakson Singh was very impressive in the manner he played against Murcia.

“If India continue to play like this for three or four more years, the players have a bright future ahead. We are happy to meet these young players. The Indian team were very well behaved in the team hotel and there was mutual respect between both the teams," Scaloni told the All India Football Federation (AIFF) after the match.

India's performance in the COTIF CUP

Floyd Pinto's India colts played four matches in the competition. In their first match, they lost 2-0 to Murcia U20 side followed by a heavy 3-0 defeat to Mauritania U20 side.

In their third match, the Blue cubs managed to hold Venezuela U20 to a goalless draw before registering their historic win over La Albiceleste colts in their final game of the tournament.

How has Argentina performed under Scaloni at Copa America 2021

Argentina began their campaign with a 1-1 draw against Chile where Lionel Messi scored a world-class free-kick. In their second match, the Argentines got the better of Uruguay as they beat Luis Suarez's side 1-0 and in their third game, La Albicelste recorded yet another narrow 1-0 draw to book their quarterfinal berth.

How strong was the Argentina side at COTIF Cup 2018