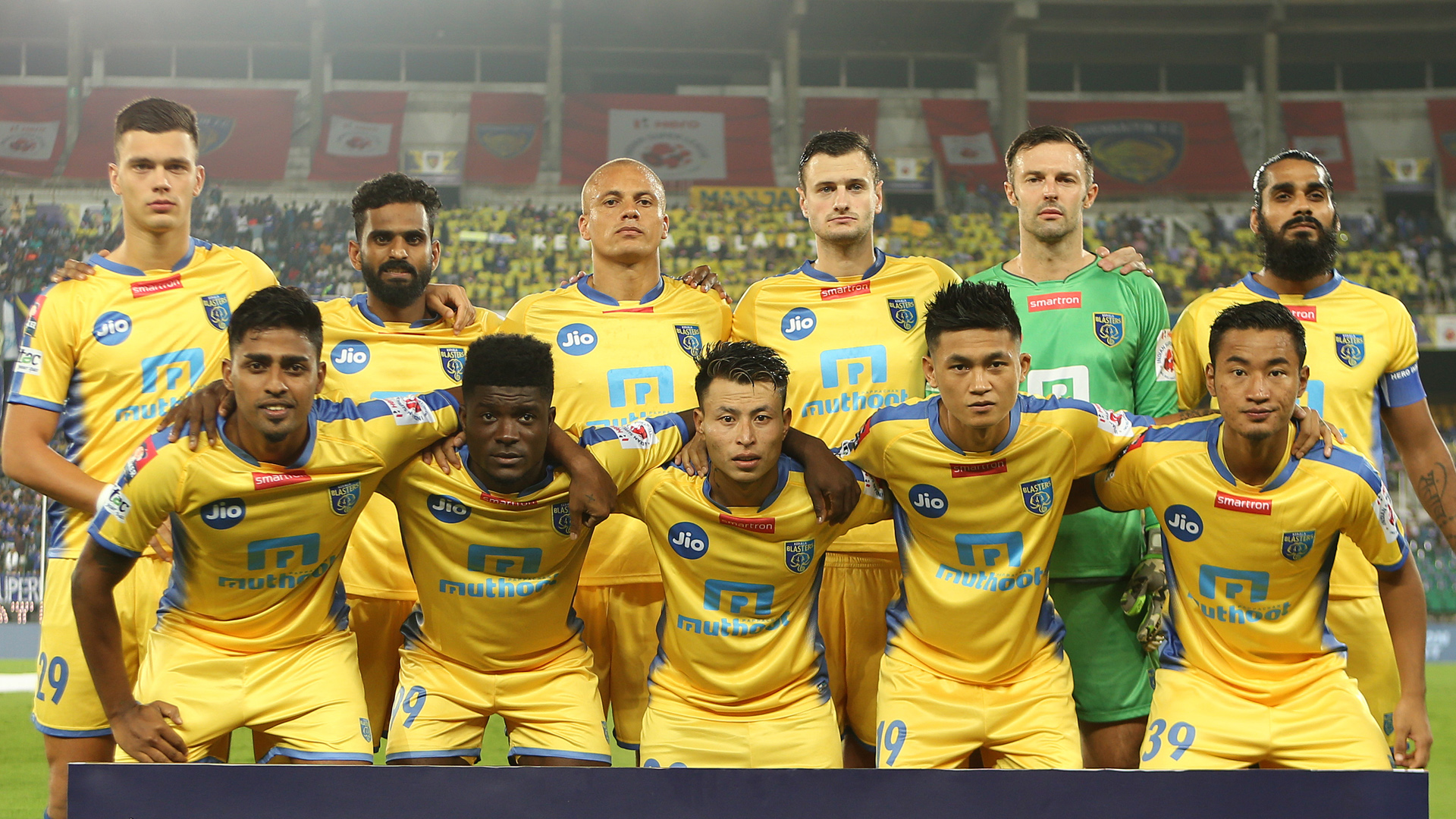 Kerala is one of the few regions in India where football enjoys a monopoly in terms of popularity. The sport is followed almost religiously and the state has contributed many stars like IM Vijayan, VP Sathyan, 'Olympian' Rahman, Jo Paul Anchery etc.

It is only natural that the state has a thriving footballing system that helps churn out such stars. The state has had notable clubs do well at the national stage in the past like Kerala Police, FC Kochin, State Bank of Travancore (SBT), in the nineties especially.

But there was also a dull period in Kerala football when there were no clubs in the national top-flight for a while before clubs like Viva Kerala came to prominence in the late noughties. However, they would wind up after a while and it took the advent of the Indian Super League (ISL) and Kerala Blasters to rejuvenate the football fans in the state.

The upbeat mood regarding the sport also paved way for the emergence of Gokulam Kerala who have done well in the I-League this season.

So, how is the domestic football structure in Kerala? What are the changes it has taken on board over the recent years?

The second tournament is the Kerala Premier League (KPL), marketed by KFA as their marquee competition. It came into existence in 2013 and runs as a 10-team competition and features the best teams from the state including Kerala Blasters (Reserves), Gokulam Kerala, FC Kerala etc.

Kerala State Electricity Board were the champions in the 2016-17 season but they pulled out along with AG's Office, another departmental team which reduced the competition from 12-team to 10-team affair.

"We place less importance for the State Club Football Championship and are looking to organise a Super Cup involving best teams from the KPL soon," revealed KFA Secretary Anilkumar to Goal.

KFA had also started a Women's Kerala Premier League in 2014, featuring eight teams. But it failed to run for more than two seasons, given very few teams participated. "The participation levels of the clubs in the women's league was very less. There was no real player pool as well," said Anilkumar.

"The teams started to bring in players from other states and we felt the league did not serve its purpose anymore and shut it down. Our motive was to develop the girls in our state but that was not happening.

"We are looking at grassroots to attract young girls towards the sport now."

The KPL started as a 12-team affair. However, several pullouts meant that from the 2016-17 season, it features only 10 teams.

They are divided into two groups and the teams play every group opponent twice in a home and away format. The top two teams from each group qualify for the semifinals which are played on a knockout basis.

The league is played across the state, given the home and away format.

It is mandatory for all district football associations under the KFA to conduct their own leagues and in most districts, they do take place.

Apart from the Super Division which is the top-most tier in district football, there are lower divisions, the number of which can vary.

The winners of the Super Division have a chance to compete in the State Club Football Championship but with KFA preferring to champion KPL, the future of that competition is under a heavy cloud.

To their credit, the KFA have recently ventured into kick-starting competitive youth league across various age groups in order to encourage more and more kids to take up the sport in the state.

"We have a focus towards grassroots development. We conduct leagues all over Kerala in the U10, U12, U14 and U16 age groups. We (Kerala) are one of the very few states in the country who have a competitive youth league structure," expresses Anilkumar.

The KFA also claim that over 140 teams participate in these youth leagues which sees over 1000 matches organised in a season, with games being played all over the state. However, there have been criticism aimed at the venture for not providing proper care and assistance for participating teams during the games.