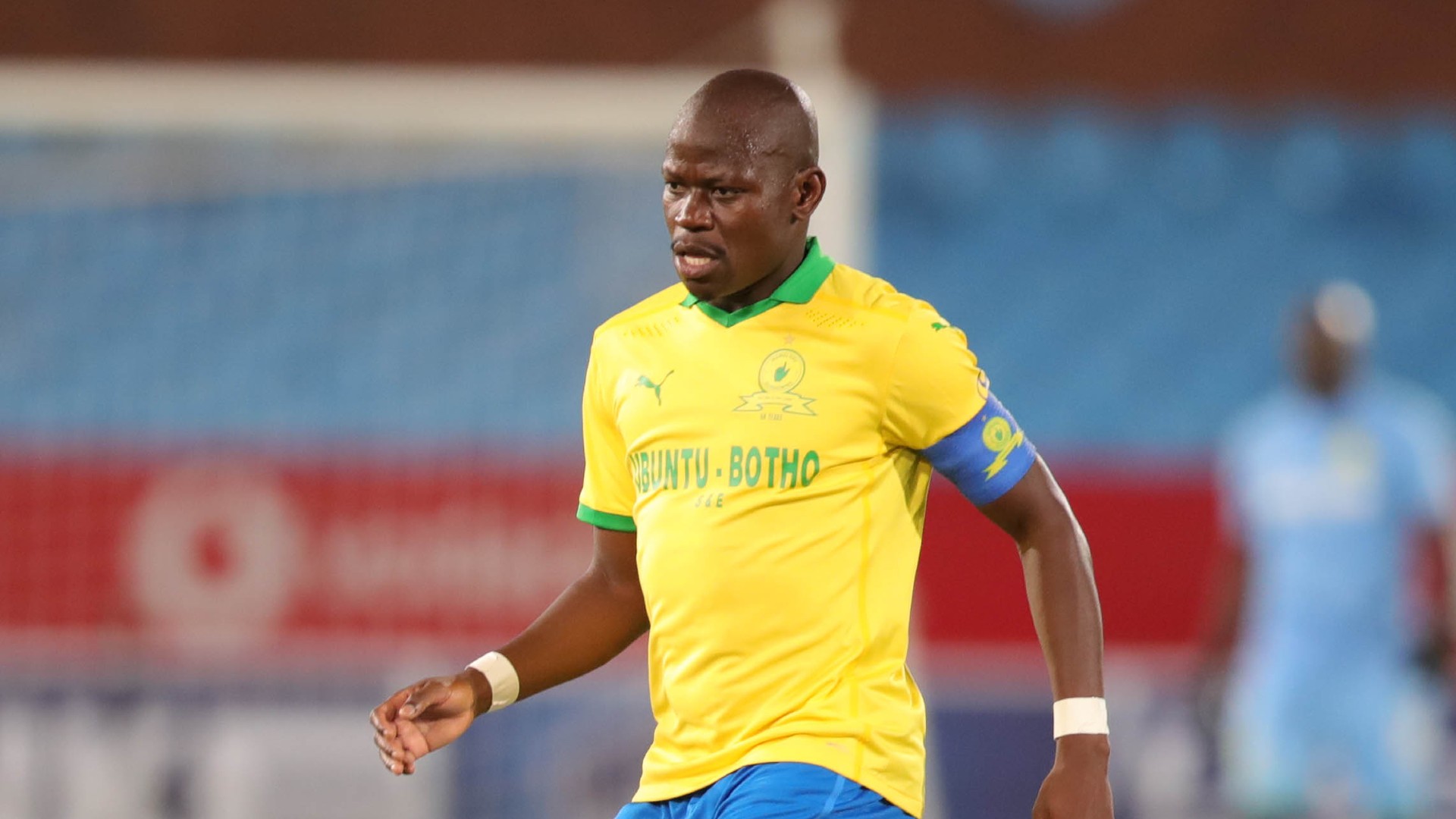 Seeing Pitso Mosimane come up against his former side, Masandawana, has heightened anticipation for Saturday’s encounter

For a third season running, Masandawana are facing Al Ahly in the Champions League quarter-finals.

It was the Cairo giants who eliminated Sundowns from last season’s campaign following a 2-0 home win before holding the Tshwane giants 1-1 in the second leg in Pretoria.

In the previous season, Sundowns hammered Al Ahly 5-0 at home, before they lost 1-0 away in Cairo.

“It is going to be an emotional match for these two teams because if you check the previous encounter, Al Ahly lost 5-0 to us, and I don’t think they are happy with that result.

"I’m sure they will come to us knowing very well that we beat them and will try by all means to avenge that because they were not happy with that.

“At the same time, we are a team that is so ambitious, and we want to make sure that we win the match and take the team to the final. It is not going to be easy, but we are ready for the challenge.”

Now, it will be an interesting scenario watching Al Ahly coach Pitso Mosimane plotting against his former side with whom he spent eight seasons.

Mosimane was in charge of the mass signings Sundowns made just before the start of this season except mid-season arrival Rushine De Reuck, and the former Bafana Bafana tactician now faces a machine he helped create.

While expecting an emotional encounter, Kekana said the fact that Mosimane is now in charge of the Cairo giants will not stop them from celebrating if they win.

“The only difference now is that coach Pitso is there, and they are playing the same philosophy, and guys who worked with him will understand,” Kekana continued.

“We have to celebrate, it is a match we want, and we need to celebrate. It is a big match for the club and the players.  It will mean more than any other match.

"Coaches move everywhere. We saw Benni [McCarthy] now he is at AmaZulu, he was at Cape Town City before, and he celebrated after winning the match [when AmaZulu beat the Citizens 5-1 recently].”

A defeat for Al Ahly is likely to further put Mosimane’s job at risk as more pressure has been building on him in recent games.