'Bio-bubble and Covid-19 protocols' - Why the I-League Second Division is a precursor to 2020-21 Indian football season! 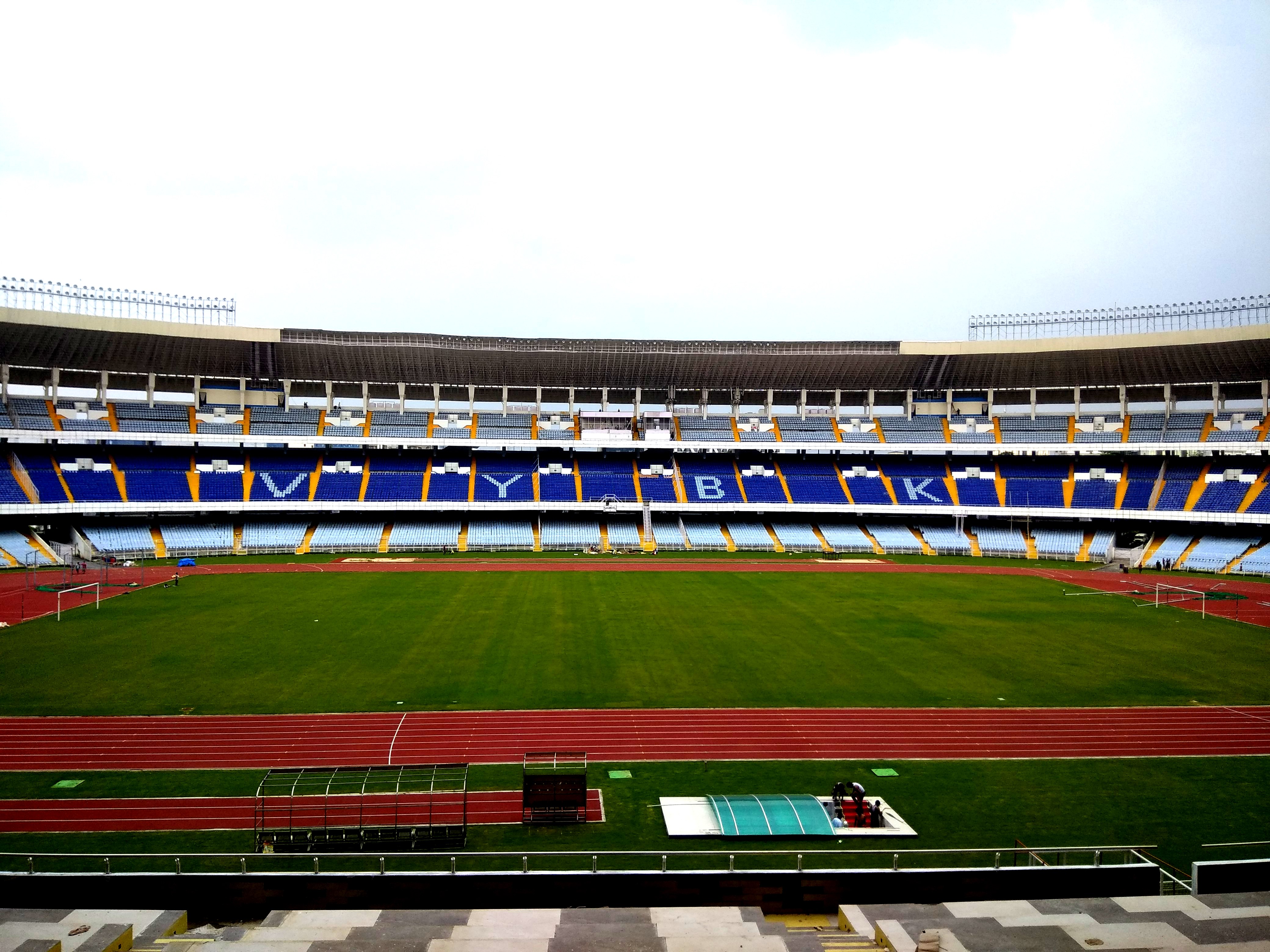 With strict protocols in place, the I-League qualifiers should provide a glimpse of what is about to come this season...

The I-League Second Division's final round, set to start on October 8 in Kolkata, will mark the return of live football in India after the Covid-19 pandemic forced a halt back in March.

As such, numerous eyeballs from every corner of the country will be trained on Kolkata as the five teams in contention vie to land a spot in the upcoming I-League.

With the pandemic still troubling the world at large, most of the leagues around the world are being held behind closed doors. And to reduce exposure to the virus, most competitions are being completed at centralised venues after establishing a bio-secure bubble for the players and officials alike.

The Chinese Super League, AFC Champions League and many other competitions around the world have adopted this format. The I-League Second Division will witness this model being implemented for the first time in India.

So what are these protocols and the so-called bio-bubble in a nutshell?

The All India Football Federation (AIFF) has come up with a detailed Standard Operating Procedures (SOP) that the teams must follow during the course of the tournament.

Before the teams touch down in Kolkata, the entire squad, staff and officials must get tested for Covid-19 twice. The first test should have been done between 15th to 18th September followed by another one between 22nd to 23rd September. Only those who have tested 'negative' in both the tests will be allowed to enter the team hotels.

Once the teams reach the hotels, they will enter a 'bio-bubble'. Each team will be provided 15 rooms, starting from matchday minus 13 till the last matchday. Upon arrival, the teams will quarantine themselves for five days and will not be allowed to train.

Nobody belonging to the contingent will be allowed to go out of the bio-bubble during the entire duration of their stay. Gym sessions will be conducted using the facilities of the hotel.

The federation will get everyone tested at least four times during the competition. Transport and training grounds are to be sanitised as well after each session.

Now, the I-League will most likely follow the same system while the ISL has already laid out its Covid-19 guidelines.

In essense, these are mostly the protocols being followed around the world when it comes to staging a tournament at a centralised venue.

However, given that they are being implemented for the first time, the feedback from the entire tournament will be extremely welcome. The AIFF will be on the lookout to improve the protocols and get the opinions from the clubs and players before the I-League.

Then there is the case of fan experience. With the game being held behind closed doors, fans have no direct interaction with the players and the clubs and have to rely on broadcast and social media for the same. Even the broadcast must feel different due to the lack of crowd and related audio-visual changes.

In any case, the I-League Second Division will provide us with a glimpse of what the 'new normal' is as far as the 2020-21 season goes.